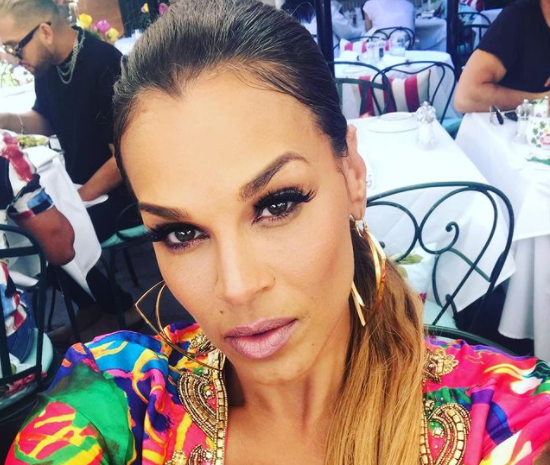 Sheree Zampino and Will Smith have a unique bond that has enabled them to successfully co-parent their son, Trey, and share memorable moments of his life together. During an exclusive interview with The Jasmine Brand on Tuesday, Dec. 8, 2020, Zampino reflected on her relationship with her ex-husband as she detailed how it has evolved […] 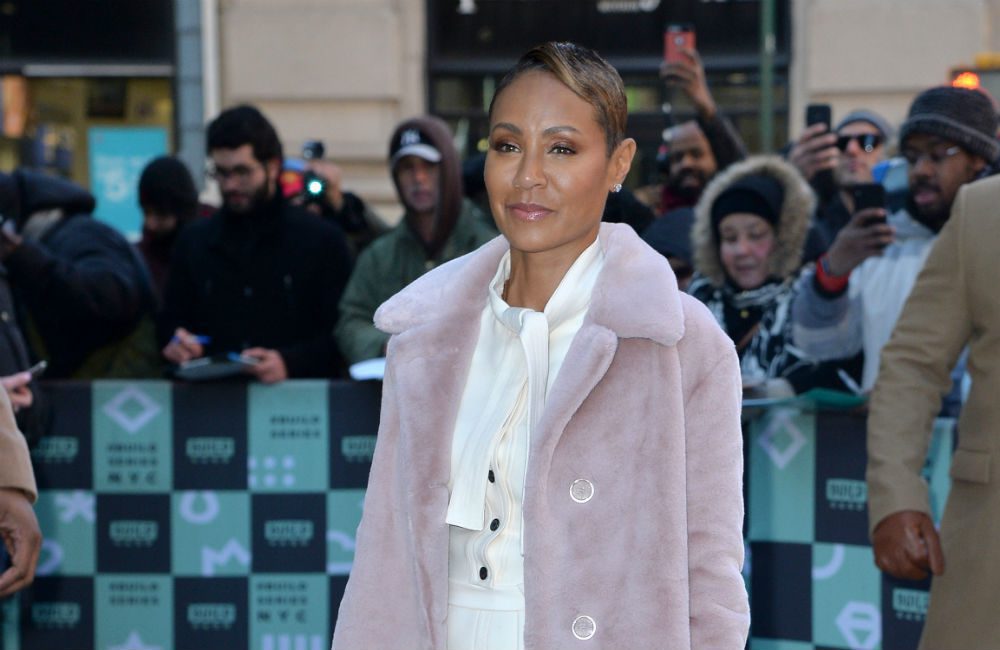 Jada Pinkett Smith has managed to keep her “Red Table Talk” audience off-balance and enthralled with her unabashed candor, surprising subject matter and compelling guests. Speaking of guests, Pinkett Smith welcomed husband Will Smith’s ex-wife, Sheree Zampino, to appear on the record-breaking Facebook Watch show. No, she is not exposing some long-held family secret or […]

Will Smith talks about his ‘new’ relationship with his oldest son 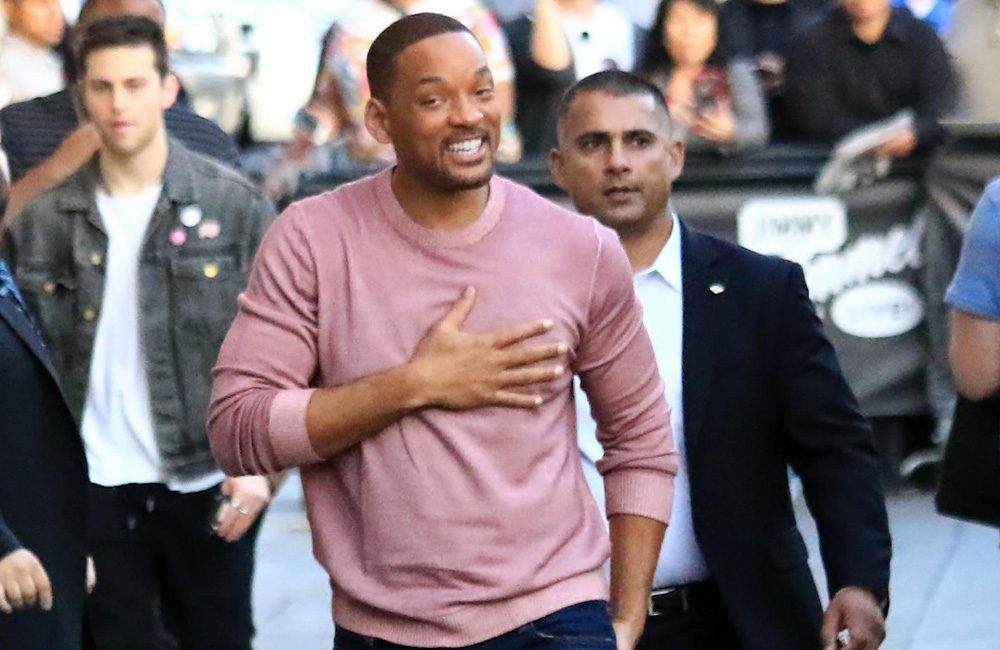 Will Smith explains the relationship with his eldest son. The Wild Wild West star had Trey, now 26, with his first wife Sheree Zampino. He admitted the impact of his second marriage to Jada Pinkett Smith and the birth of their two children, Jaden, 20, and 18-year-old Willow, had an “impact” on his firstborn that has taken until the […] 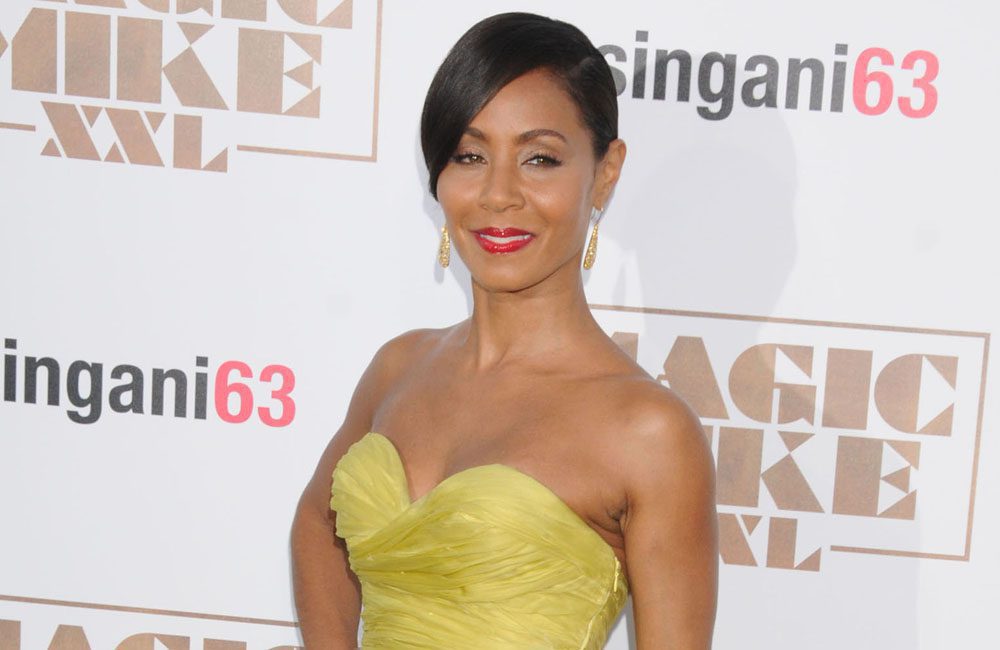 Jada Pinkett Smith feels she was “insensitive” to Will Smith‘s ex-wife when she first started dating the actor. The Magic Mike XXL star admits she was “inconsiderate” dating Will when he was still divorcing Sheree Zampino. Speaking to Zampino on Jada’s Red Table Talk, she said, “Here’s the one thing I will say in hindsight. Because […]

The selfie is not just a movement; it is an obsession for some, and it has evolved into something even bigger than itself. Now celebs are posing in front of the mirror to show off fashions, close ups, even going over the shoulder to show off their assets. Above, Tameka “Tiny” Harris is posing quoting, […]

5 celebs who have been married over 15 years

Hollywood marriages, walking down the altar one day and walking to their divorce lawyer the next day but not all marriages end in divorce. Morris Chesnut and Pam Byse, have been married since 1995 and have 2 children. Check out four other celebrity couples that have been married for over 15 years. –Joi Pearson @joiapearson