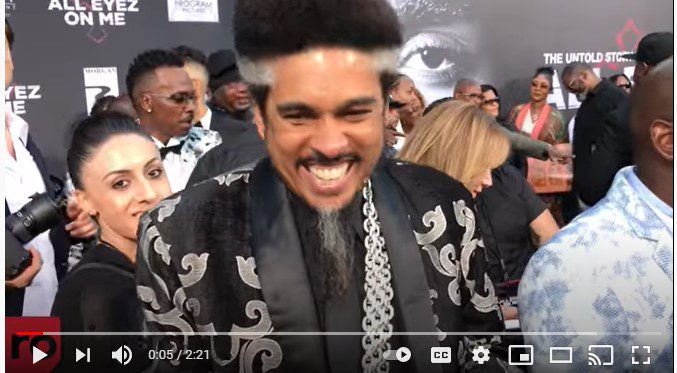 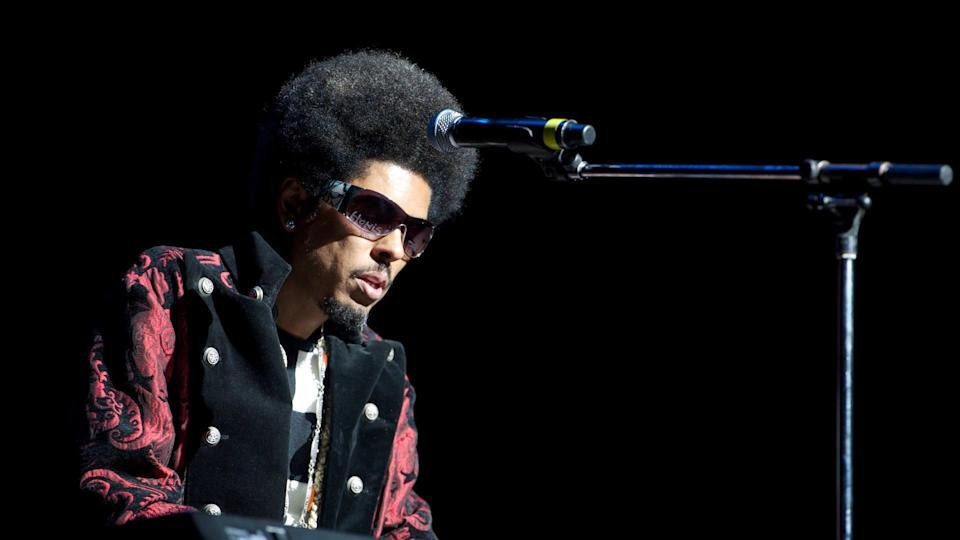 Digital Underground’s frontman Shock G was reportedly found dead in a Tampa hotel room on Thursday, April 22, 2021. According to TMZ, Shock G’s father, Edward Racker, delivered the news and there were no signs of trauma. The cause of death is unclear at this juncture. Racker did allow that authorities will conduct an autopsy […]

If you’re into old school hip-hop, then you were probably at Gentleman Jack ‘s Arts, Beats, and Lyrics  Friday night. Filled to capacity, the Compound Nightclub brought some hip-hop legends out to rock the crowd — remember Digital Underground. I’m sure you would have been doing the ‘Humpty Dance’ all night. Check out a few […]