Karma? Why Kim Zociak’s ‘Don’t Be Tardy’ is headed for cancellation 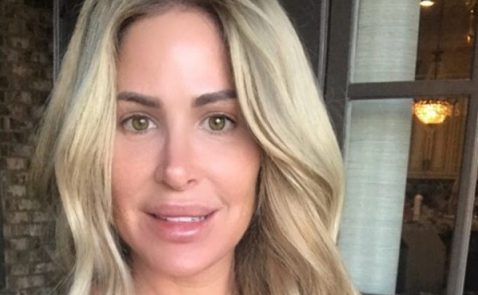 Kim Zolciak-Biermann appropriated the balance of her time on the latest season of “Real Housewives of Atlanta” manufacturing drama with every one of her fellow cast mates, and punctuating her tenure on the show by spewing racist statements into the airwaves at regular intervals. Today, it appears that Zolciak-Biermann’s entire television career is being engulfed by […] 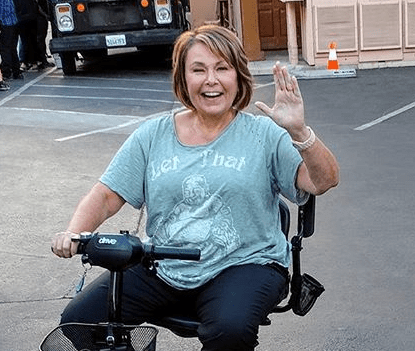 Despite announcing that she was shutting down her Twitter page on Tuesday, controversial comedian Roseanne Barr went off on another prolonged tirade Wednesday, blaming Ambien for her racist tweets and telling her legion of fans, “I’m not a racist, just an idiot who made a bad joke.” She also blasted her co-stars for betraying her […] 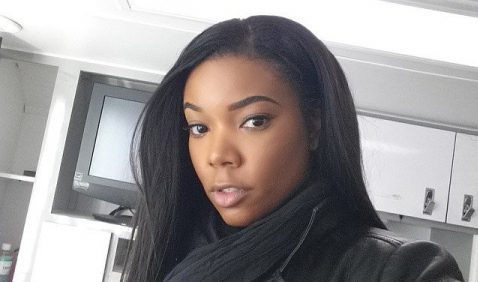 Millions of hard-core “Being Mary Jane” fans are having heart palpitations this morning after learning that Black Entertainment Television decided to cancel the popular Gabrielle Union-lead drama show, one of the few original BET programming that worked. BET announced that the show will come to a close with a two-hour movie for its series finale to […]