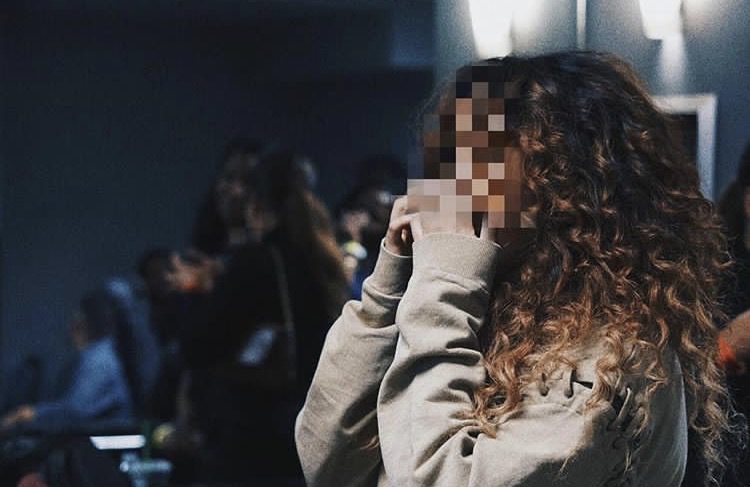 When listening to a new artist, it’s natural to try to envision what they look like. It even seems to turn into a game when you finally look them up and compare what you envisioned to the artist’s actual features. The majority of the time, we quickly find out if our initial thoughts match an… Kanye West used Twitter early this morning to reveal the name of his new album. The G.O.O.D. Music boss revealed that his seventh solo album will be titled So Help Me God and tweeted what is presumably the cover art for the project as seen below:   So Help Me God is the follow-up to 2013’s Yeezus. The new album…

With the release of the feature film Annie Friday, Dec. 19, producer Jay Z discusses making the music of Annie while Will Smith, a producer on the film, applauds the rapper for being able to give the film a new vibe and energy. Watch both, in addition to singer-songwriter and soundtrack collaborator, Sia.