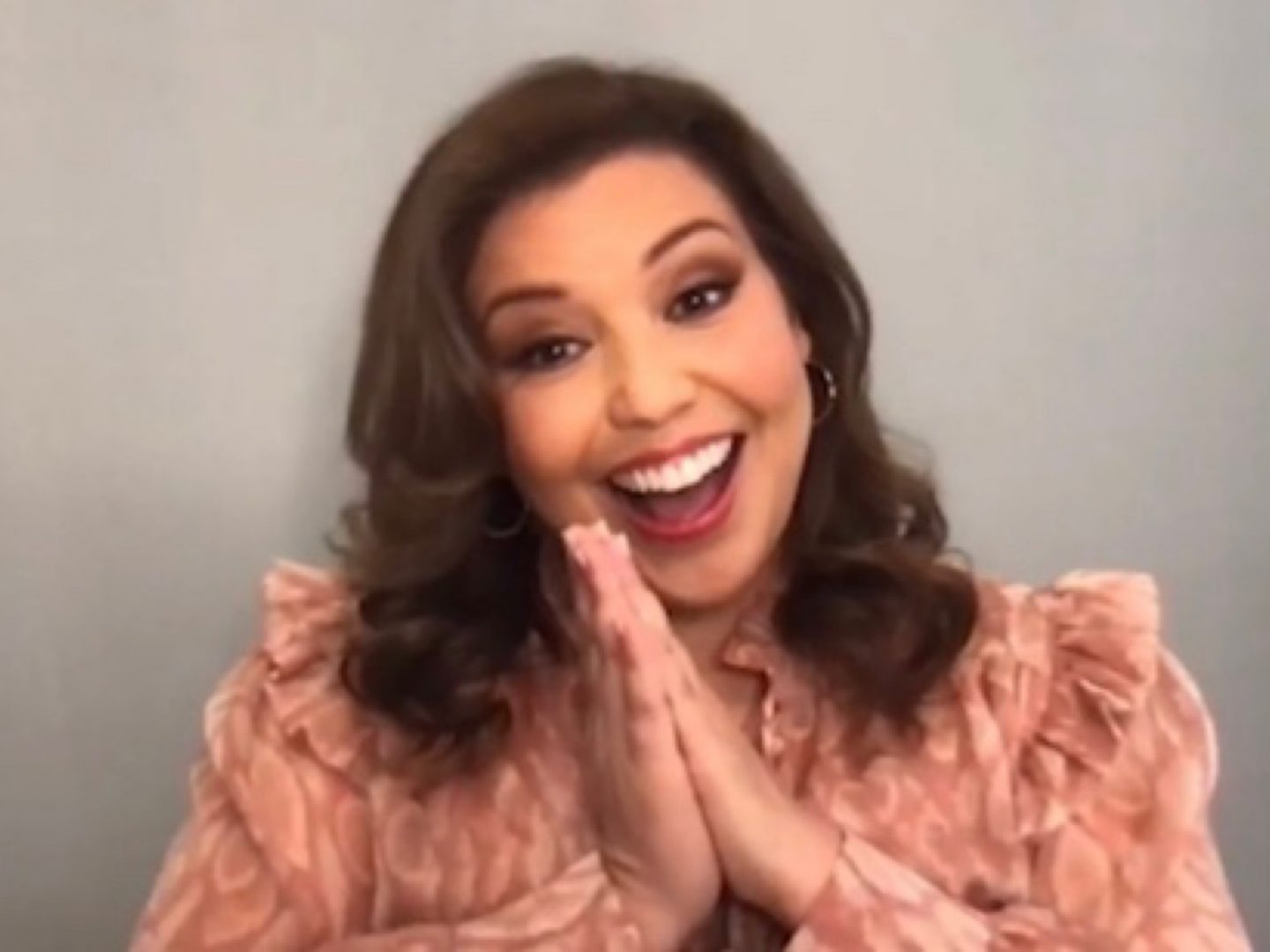 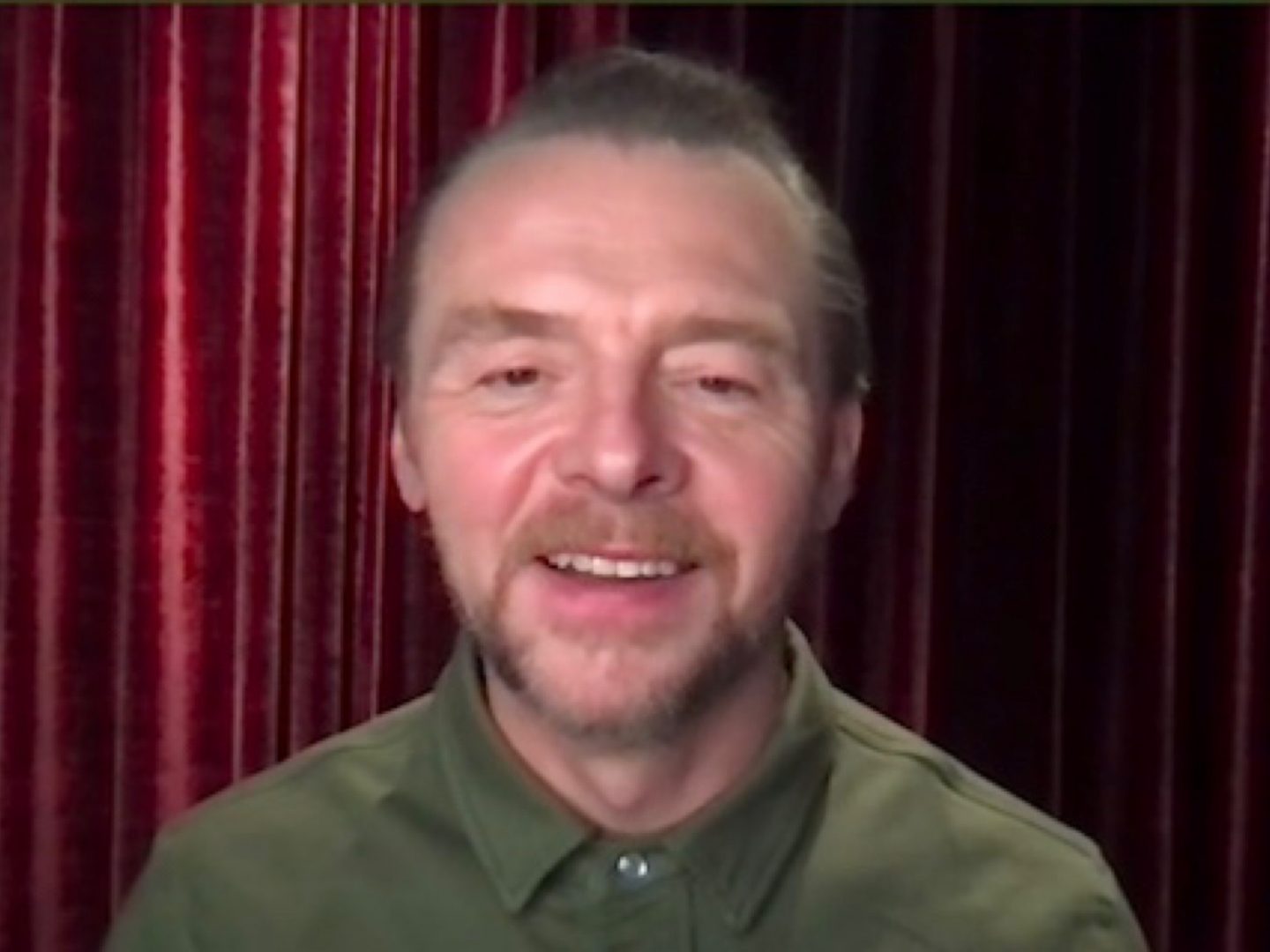 The latest installment in the Mission Impossible franchise is ready to hit theaters just in time for the summer blockbuster season.

Stars: Simon Pegg, Nick Frost, Martin Freeman, Rosamund Pike In this sci-fi comedy (yes, sci-fi comedy) five friends get together in their hometown after two decades to try to top their previous legendary pub crawl. The plan is to down 12 pints in 12 different pubs, wrapping up the adventure at a bar called The […]

Director: Greg Mottola Stars: Simon Pegg, Nick Frost, Seth Rogen Studio: Universal Pictures If you are easily offended by no-holds-barred religious humor, homophobia, gratuitous and prolific use of profanity, and general wackiness, it might be best to skip Paul. To say the film is irreverent is like describing the Taj Mahal as “large.” Seth Rogen […]