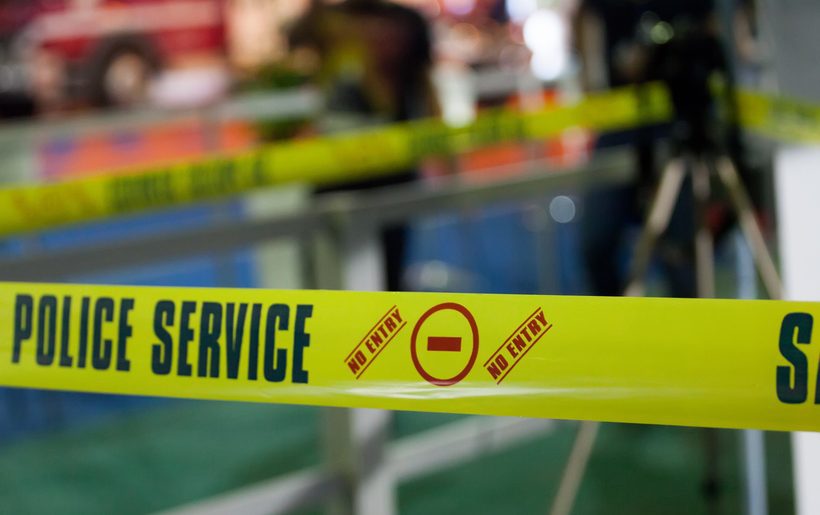 A grieving mother whose son was shot and killed by a Florida sheriff’s deputy in mid-November was later shot at his burial service in the city of Cocoa. According to WOFL-TV, the mother, Quasheda Pierce, 39, already was traumatized by the death of her 18-year-old son, Sincere Pierce. Then, on Saturday, Nov. 28, 2020, she […]