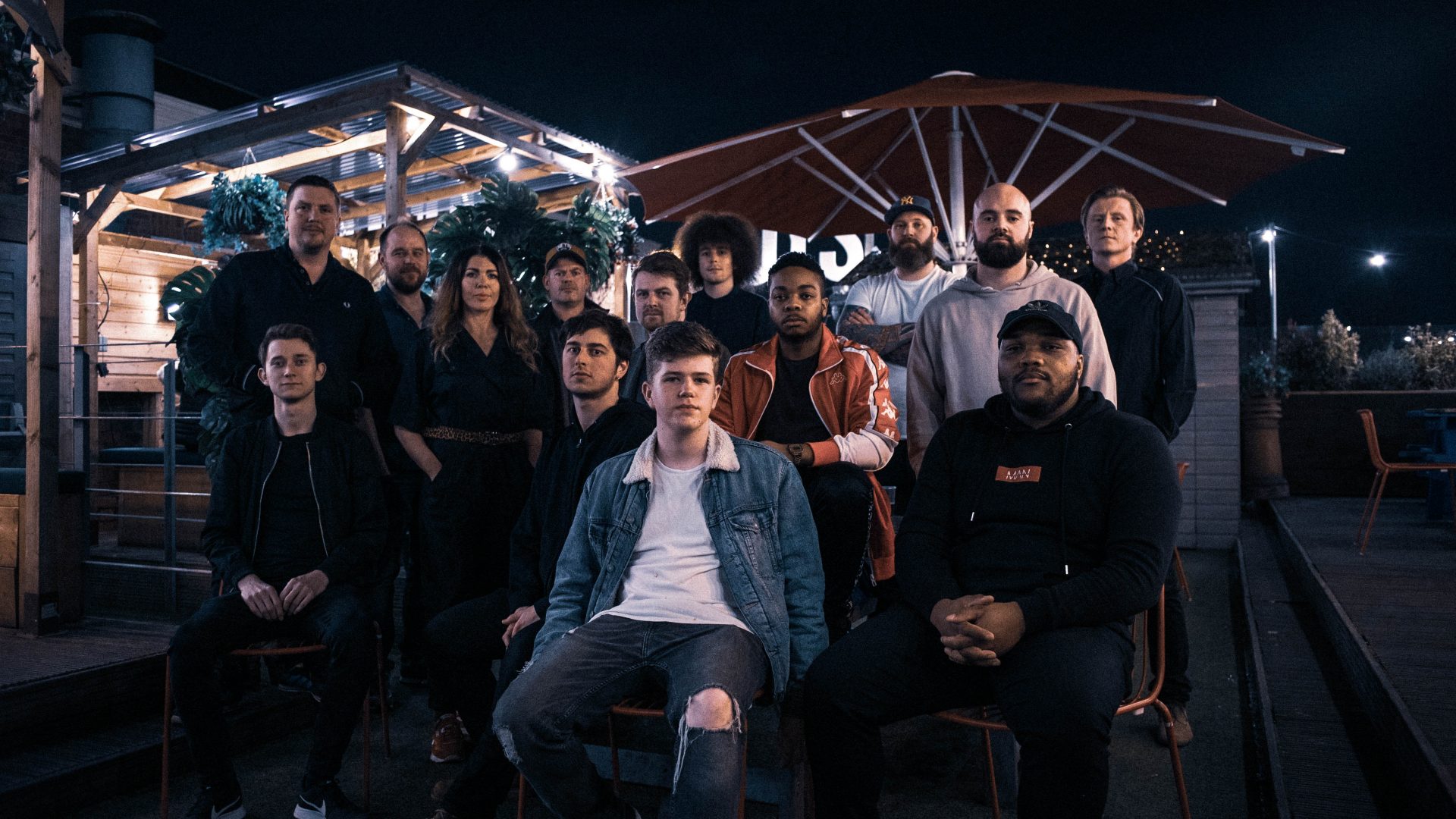 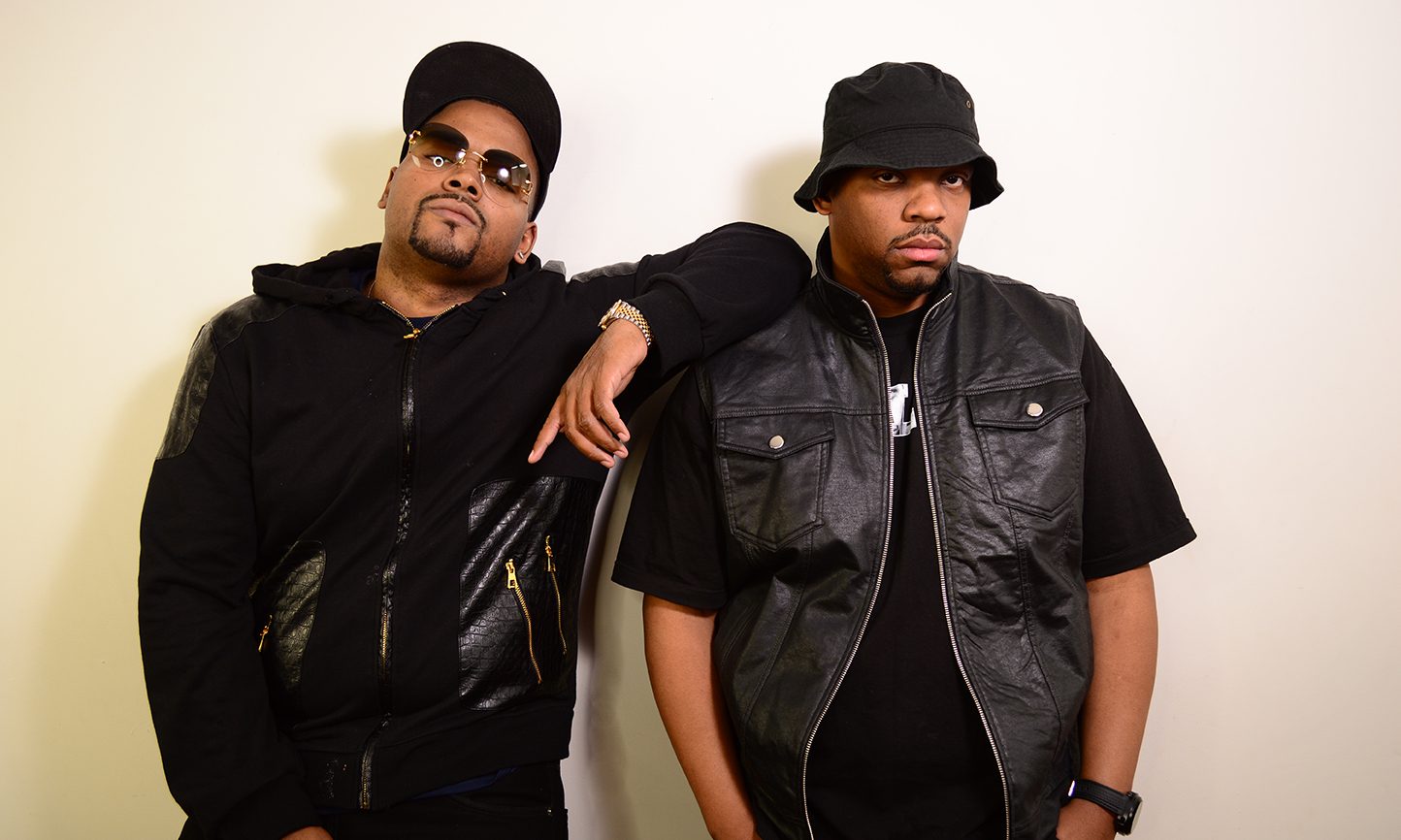 The legendary rap group Slum Village means so many things to so many people. The group which originally consisted of the iconic producer James “J Dilla” Yancy, Titus “Baatin” Glover and T3 has had many incarnations over the past 20 years. J Dilla died in 2006 after battling lupus. When Dilla died, Young RJ took […] 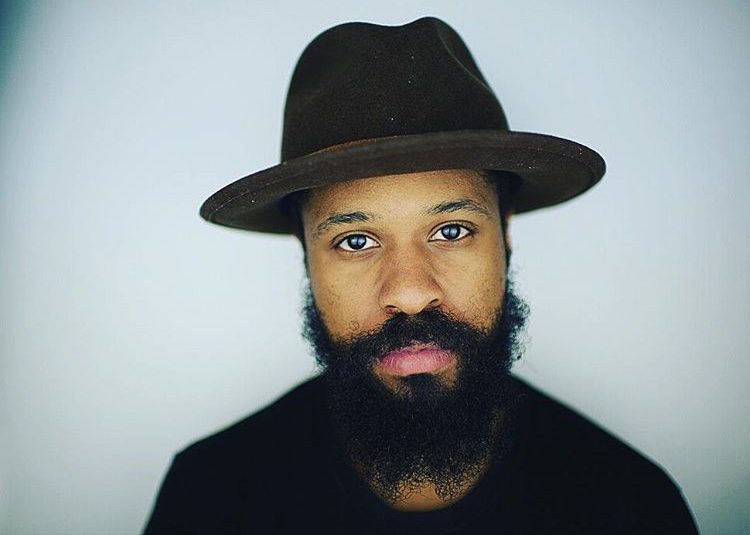 Donavan Glover is one of the most talented directors from Detroit. He tells stories through his videos and keeps culture at the forefront of his work. His latest visual, “Return of the Ghetto Fly,” by Detroit’s resident godfather Amp Fiddler is thick with Detroit swagger and substance. He considers himself astute to the creative process, […] 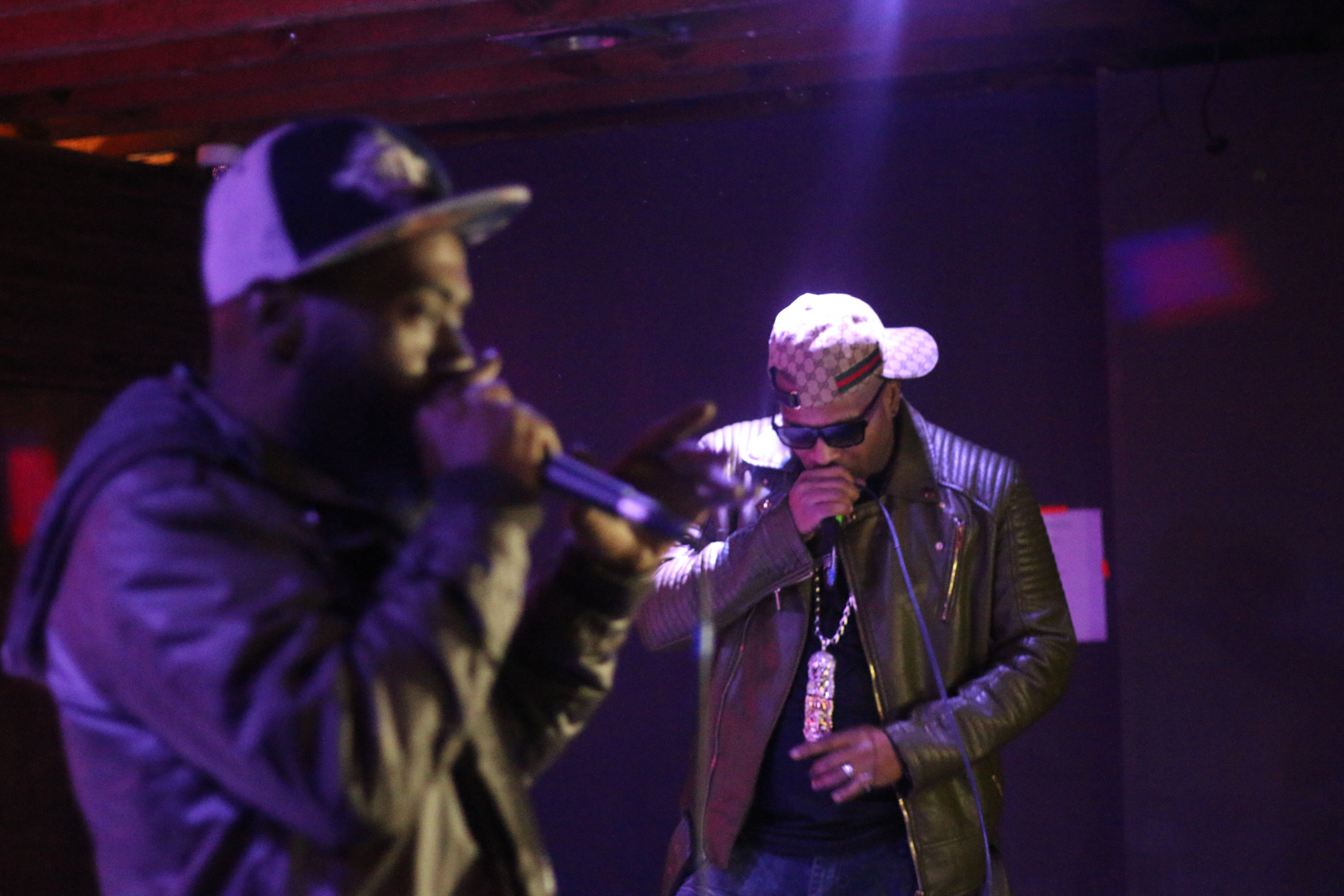 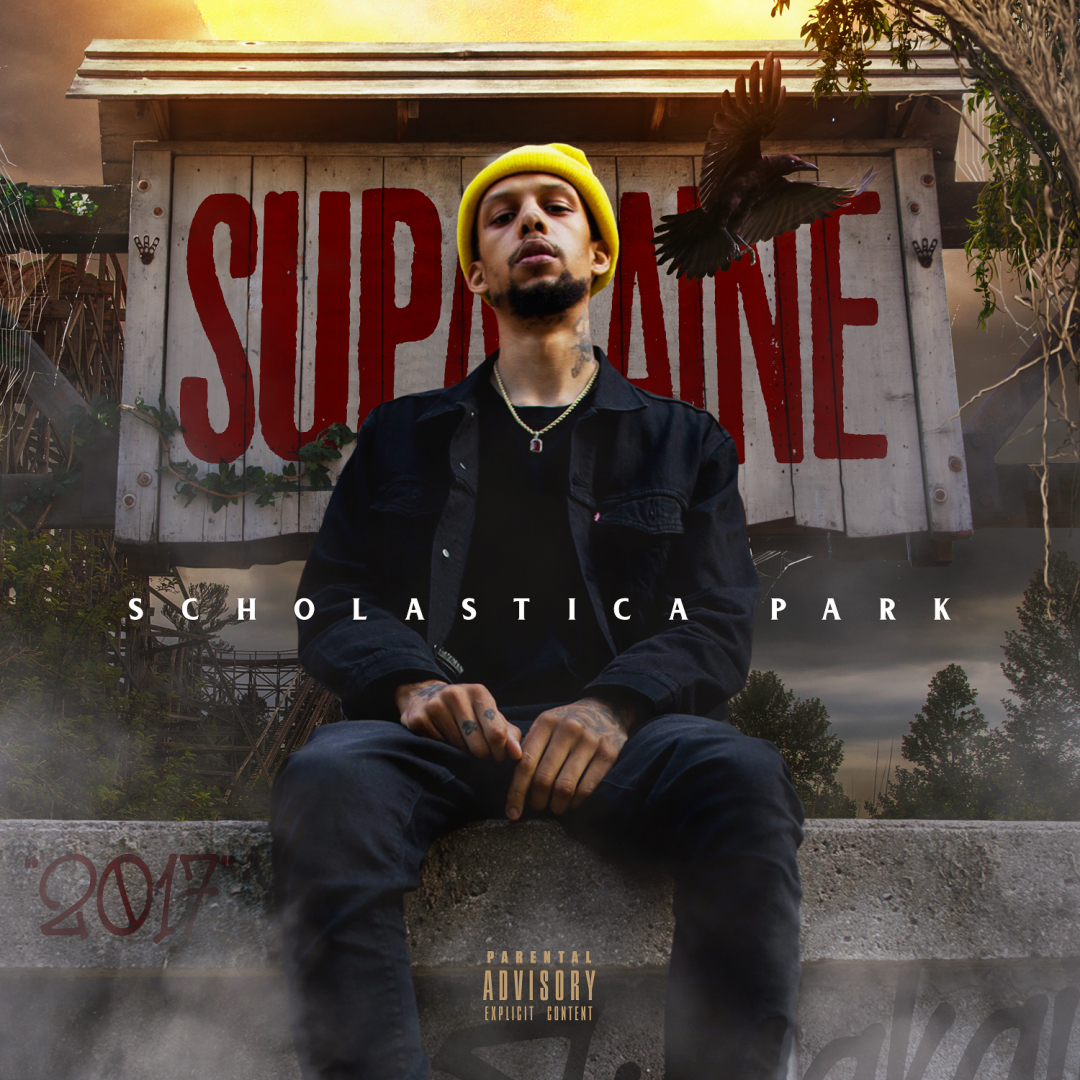 One of the year’s most anticipated projects is finally here: Detroit spitter Supakaine’s EP, Scholastica Park. This follow-up to 2015’s Ghetto America is Supakaine’s most personal project to date. In addition, he’s already released a slew of singles to accompany the album (“Incense”, “What A Feeling”, “Bridges” and “Black And Blue”). Natural-flowing bars and smooth production (Young RJ, Icepic, DaG) […]

Detroit artist Supakaine sticks to the script in visuals for ‘Bridges’ 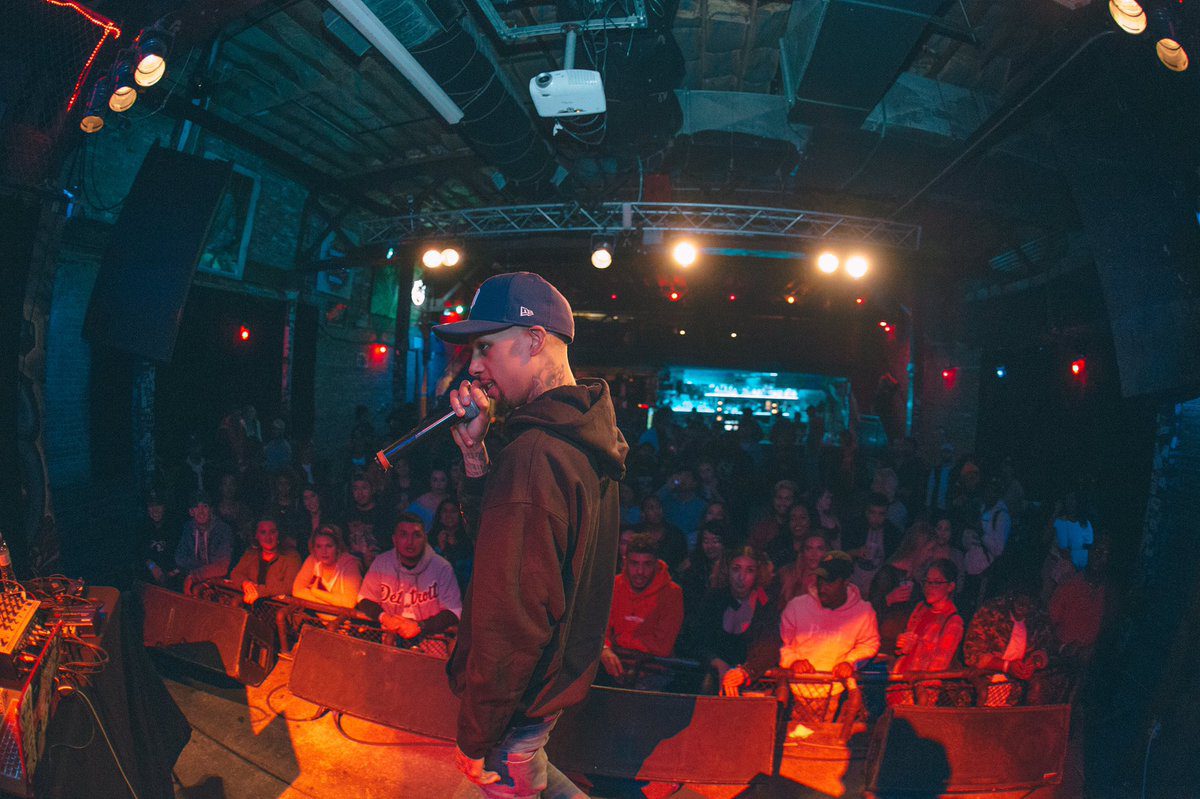 Detroit spitter Supakaine has dominated 2017, with various singles already becoming cult-classics (“Incense,” “What A Feeling,” “Bridges”), and a new album on the way (Scholastica Park), the omnipotent rapper is seeking to close out the fourth quarter of 2017 with ease. Supakaine released the visuals for his latest single, “Bridges.” Produced by Slum Village alum […] 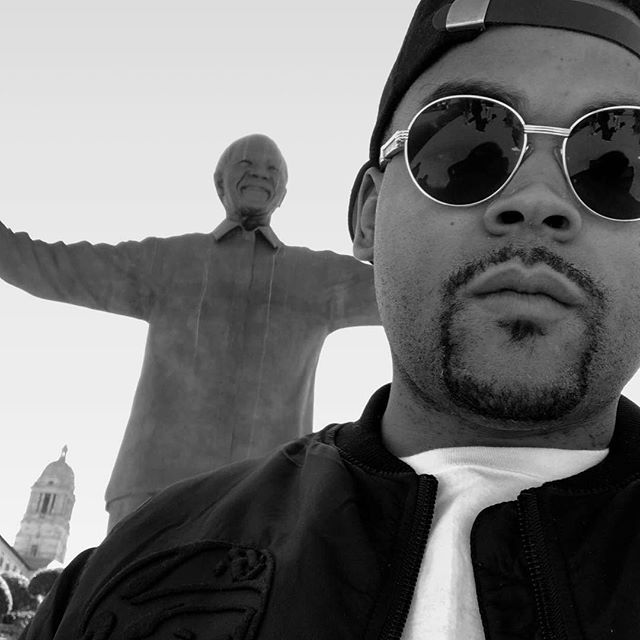 T3 of Slum Village is now ‘Trace’; talks J Dilla and new single, ‘Turn Me Up’ 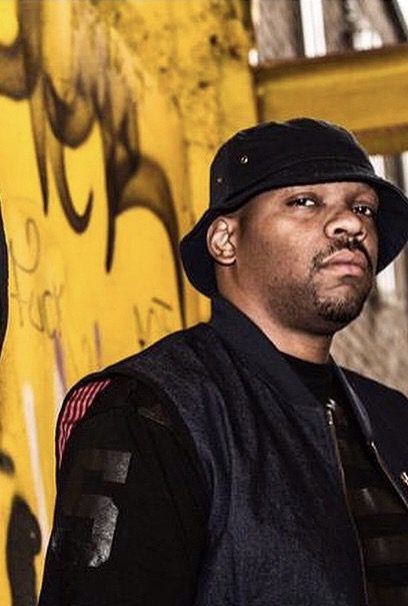 T3 of the world renowned rap group Slum Village is embarking upon his solo career in a major way. T3 is the only remaining original member of the group Slum Village, having been preceded in death by the late, great J Dilla and Baatin, and he’s kept the group’s legacy alive in the years since […] 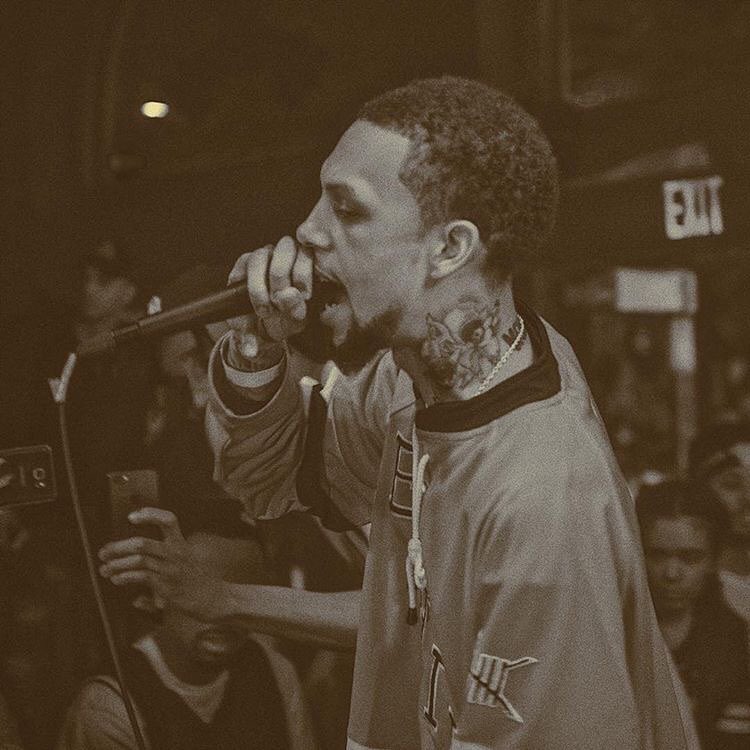 Detroit’s lyricist Supakaine has made a name for himself since releasing Ghetto America, in 2015. With a recent trip to Johannesburg, South Africa, with Young RJ under his belt, and a new album in the works (Scholastica Park), Kaine is putting in work at the half-point of 2017. Incense is a classic 90-esque record that Supakaine […] 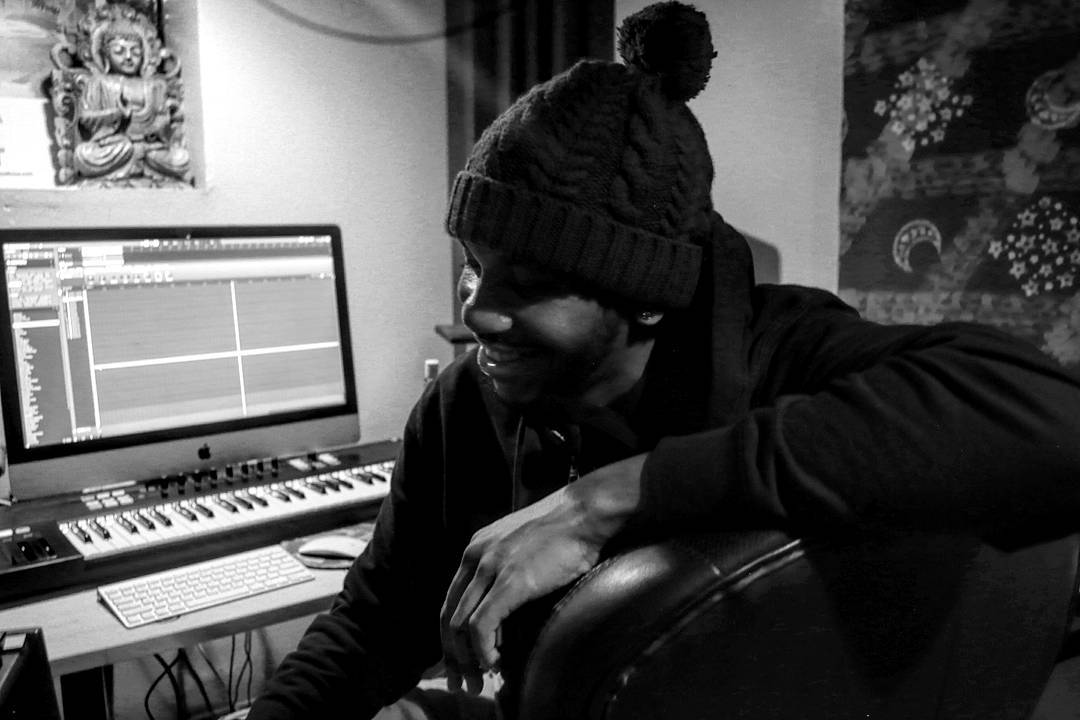 Blaaqgold is an architect in the manipulation of sounds and samples. Originally from Detroit, Blaaqgold grew up surrounded by the soulful sounds of The Temptations, The Stylistics, J Dilla, and more. Check out some of the excerpts from our interview. On his rise as an in-demand producer: Starting out as a producer, I experienced a […] 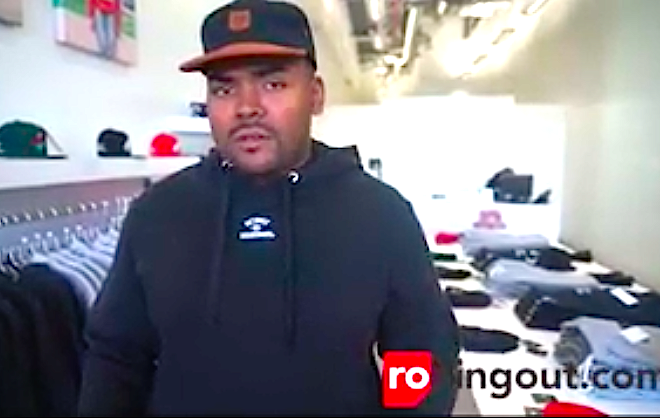 Photos credit: Koffey Brown It’s beginning to look a lot like Christmas in the D and major Detroit hip-hop artists continue to make giving back to their community a top priority. This holiday season, members of the renowned hip-hop groups Slum Village and D12 teamed up to spread a little holiday cheer to a couple of […] Tonight is one of the hottest party nights of the year and this year, one of the events’ is sure to bring the entire city out. The Dallas Nicole Foundation is bringing forth a new series named Edutainment and their mission is to positively impact youth in communities that it serves by meeting youth where […] Jae Barber is a music executive and artist manager based out of L.A. and Detroit. He’s from Detroit, of course. He’s a business man who is well versed in the music business. Comparisons have been made that he may be the next Sean “Puffy” Combs. If he plays his cards right, he just may be on his […]

James Dewitt Yancey, aka J Dilla, was a founding member of the Detroit-based hip-hop group Slum Village and one of the best producers the game has ever seen. He has released numerous solo and collaborative projects, and has produced for artists such as Janet Jackson, A Tribe Called Quest, Common, Erykah Badu, The Pharcyde, Busta […]

It’s been said that emcees from Chicago don’t need an A&R because they are already seasoned simply from the grind of being an artist from Chicago. With one listen to hometown favorite Vice Verse, you’ll realize that he is the perfect example of this sentiment. Currently putting it down with the emcee collective, Dirty Slums, […]