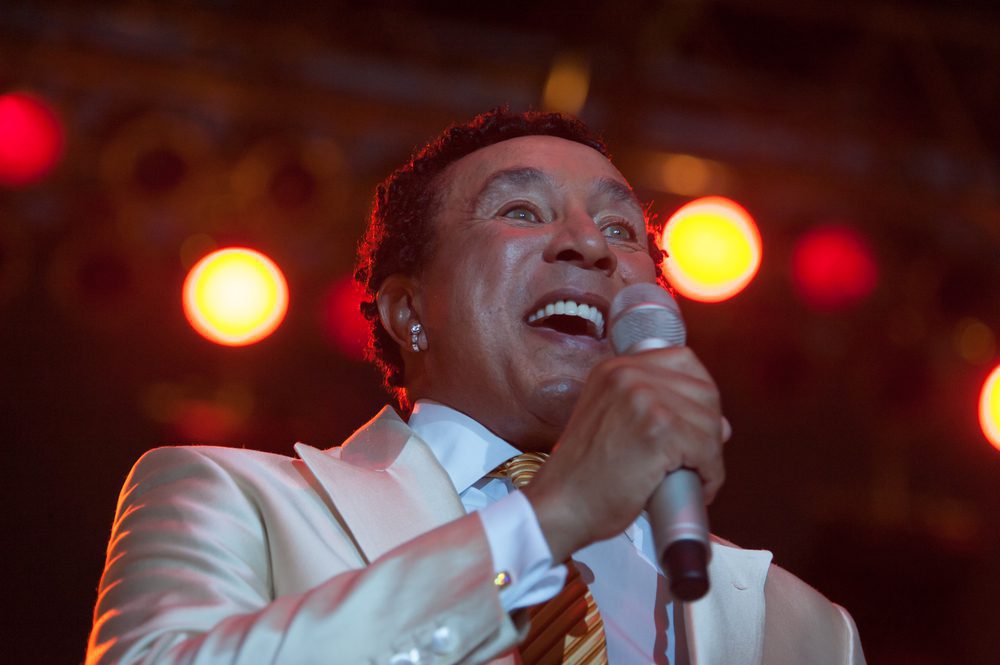 Do not call Smokey Robinson an “African American.” The Motown legend eschews the term in favor of calling himself “Black” and “Black American.” The incomparable crooner, songwriter, producer and one-time president of Motown elaborated on “The View” talk show on why he recoils from “African American.” It was during Robinson’s discussion about his poem, “Black […]

Motown R&B legend Smokey Robinson recently revealed it’s a miracle that he’ still alive after he battled a severe bout with COVID-19 back in December 2020. The “Quiet Storm” singer spoke with the DailyMail and told the outlet that COVID-19 left him in acute care in a Los Angeles hospital. He also thought he had […] 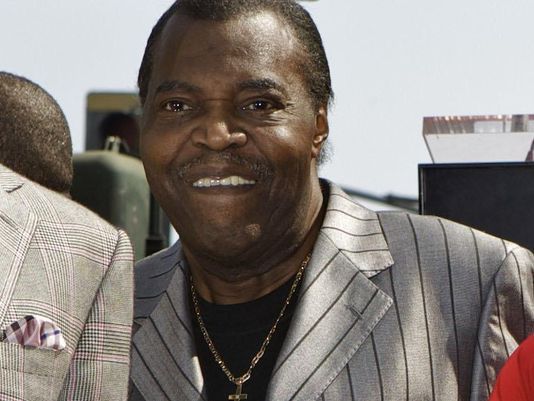 [jwplatform MIb95iNh] We took a moment to chop it up with Avery Sunshine after her amazing set at the WIRE recently. We covered some ground. Press play to see what we discussed. The Rock and Roll Hall of Fame will be honoring the amazing Smokey Robinson at the 20th Annual Music Masters series later this year. The tribute concert will celebrate the influential career of the legendary R&B soul artist in a wee-long series from Nov. 2-7 at the Playhouse Square’s State Theatre in Cleveland. Robinson will […]

BET honors Black excellence for 15th year in a row BET Awards 2015 brought out legendary entertainers and new artists who hit the red carpet to showcase their finest wears. The hottest stars in music, television, film and sports arrived at the Microsoft Theater (formerly Nokia Theatre L.A. Live) in Los Angeles Sunday for the annual event […] World-renowned and beloved bluesman B.B. King has died at the age of 89. According to the his attorney, Brett Bryson, King died peacefully in his sleep at his Las Vegas home on Thursday, May 15 at about 9:40 p.m. PDT. King, a 15-time Grammy winner, suffered from diabetes and had been dealing with declining health recently. Last year […] ‘Motown The Musical’ opens in Chicago

Last night, Chicago’s media and music lovers alike turned out in droves for the opening of the highly touted Broadway In Chicago production, Motown The Musical at the Oriental Theatre. The night began with a red carpet featuring Motown founder Berry Gordy, Motown legend Smokey Robinson, producers of the show Kevin McCollum and Doug Morris, […]

There’s something unique about WXIA 11 Alive’s morning traffic reporter Elle Duncan. Maybe it’s the way she lights up your television screen each weekday morning with her smile, even when she tells us what we don’t want to hear about traffic. Or the fact that she looks like she just finished a photo shoot, so fresh-faced […]

Usher Raymond was seen as he entered the Mirage Hotel and Casino to attend the iHeartRadio After Party in Las Vegas, Nevada.  Usher unaccompanied by his children, led many to believe this is Tameka’s weekend to watch the children. Smokey Robinson was seen leaving ABC Studios where he was promoting his new charity Smokealarm.org, a social media emergency […]

The Los Angeles premiere of Sparkle will take its place among the most memorable events of summer 2012. Held at the Grauman’s Chinese Theatre in Los Angeles, the Sparkle premiere was attended by the cast, who looked amazing as they graced the red carpet.  Cast members Tika Sumpter, Carmen Ejogo took advantage of their time […]