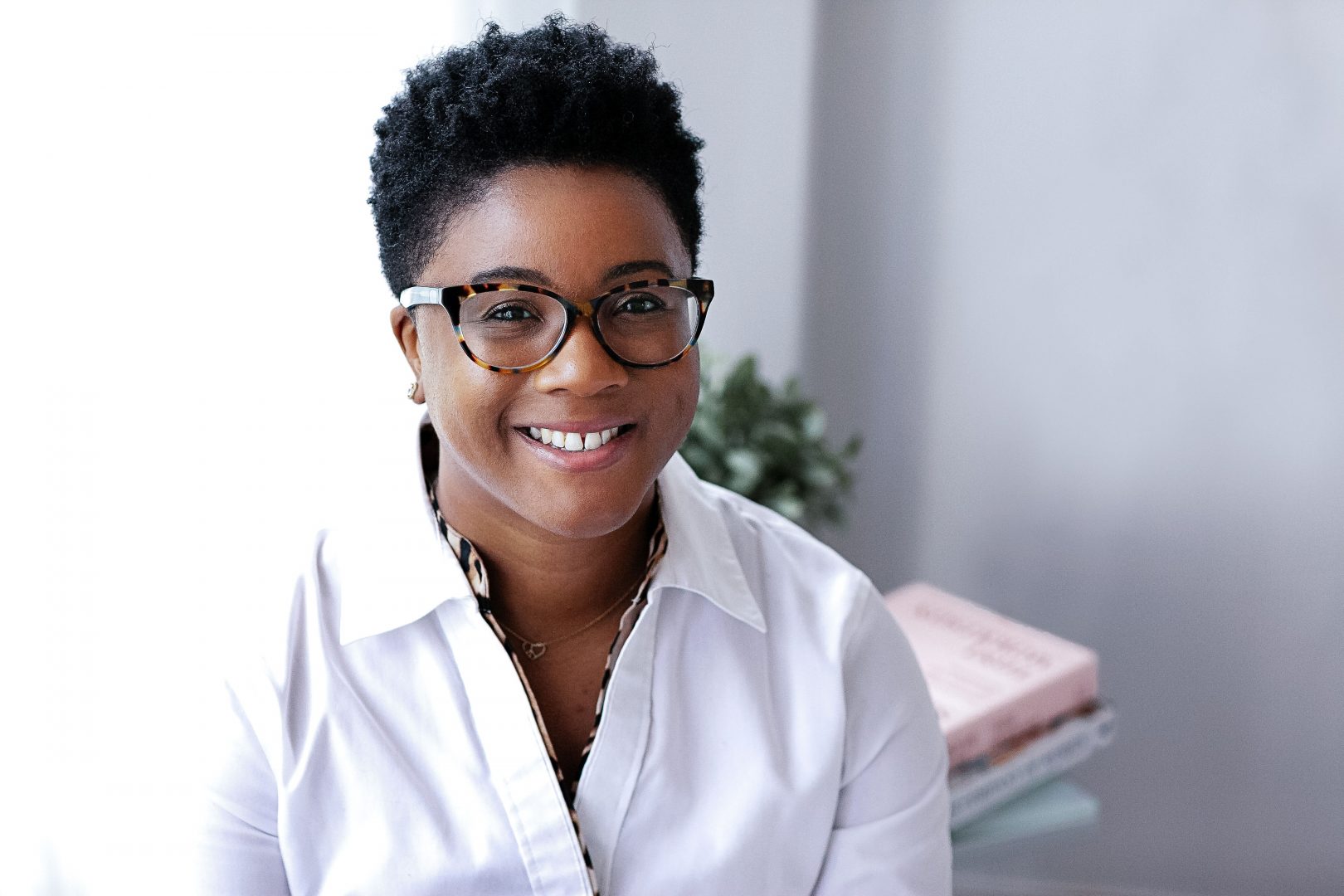 Camesha L. Jones, LCSW, is a radical social worker and community mental wellness advocate who serves at the intersection of culture, community and social justice. She is the executive director of Sista Afya Community Mental Wellness, a social enterprise that provides low-cost mental wellness services centering on the experiences of Black women in Chicago. Since […] 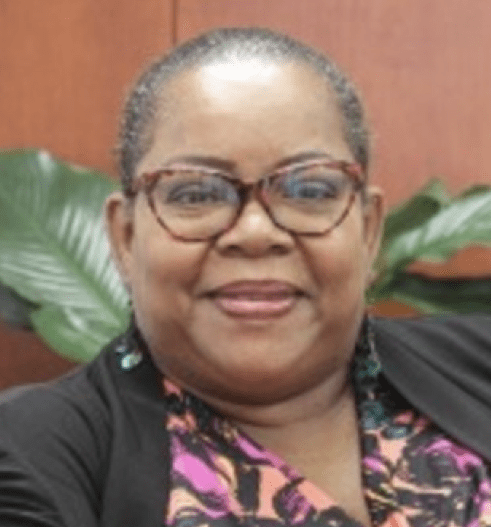 Janice Davis, Ph.D., is director of clinical education at Howard University‘s School of Social Work. During her career, she has worked with numerous underserved populations in various settings. She has bachelor’s and master’s degrees from Howard University, and in 2014, she earned a doctorate degree in social work from Morgan State University. Rolling out spoke […] 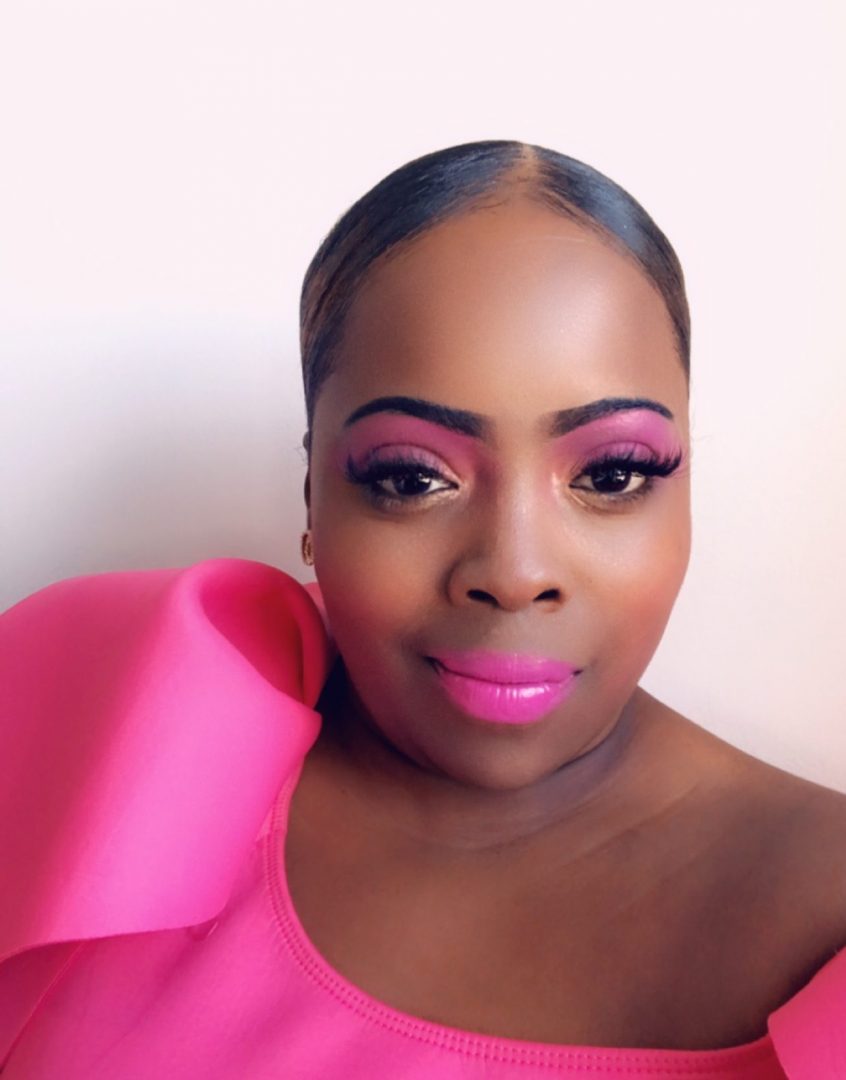 Antonio McGaha defies the odds as a full-time parent, student and sage 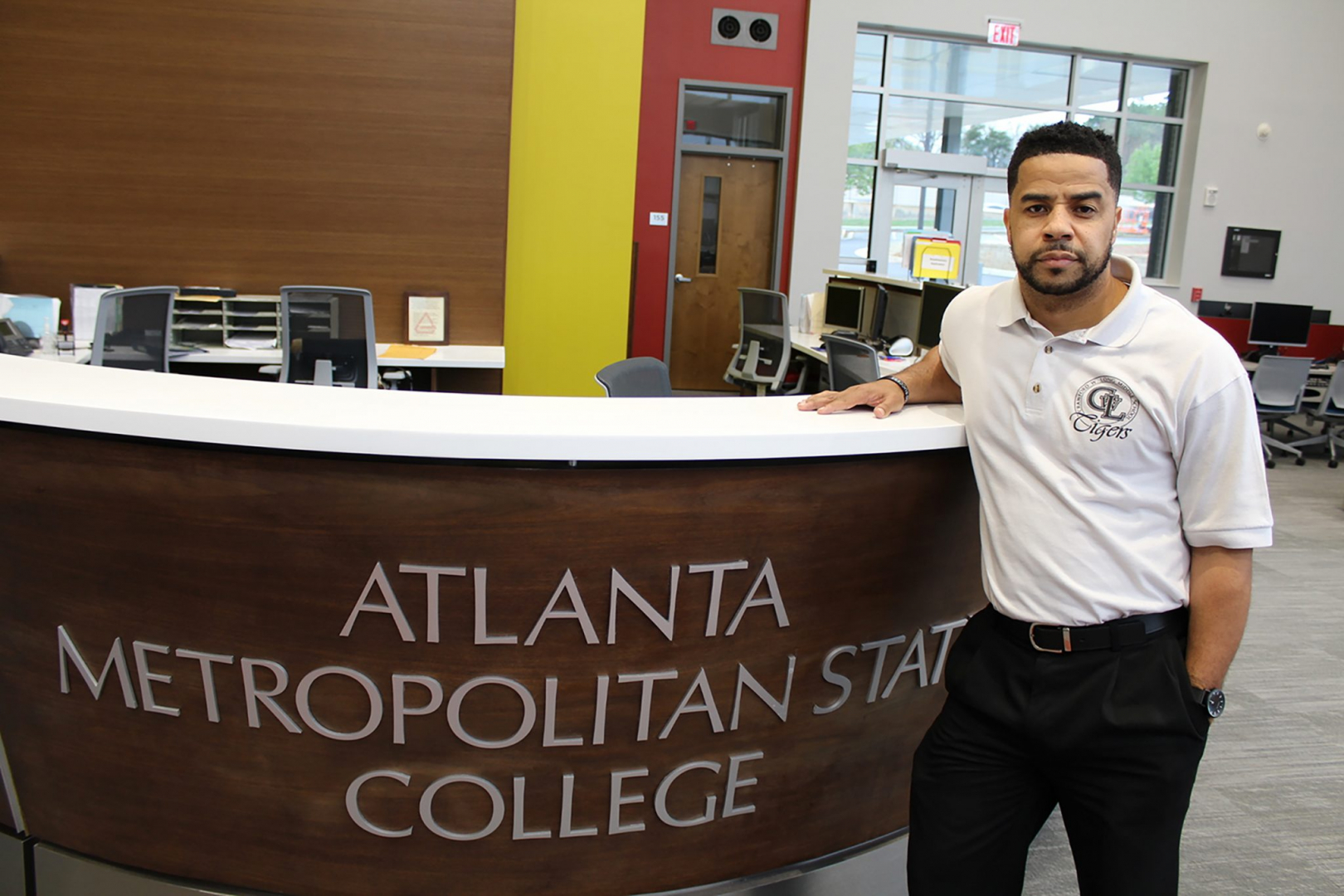 Antonio McGaha, 39, is not your traditional student. While he’s enrolled at Atlanta Metropolitan State College, majors in social work, and was designated a scholar at USG Academic Recognition Day, McGaha meticulously balances being a full-time student, father and mentor. He hopes to impact the community by starting a nonprofit whose mission is mentoring young […] 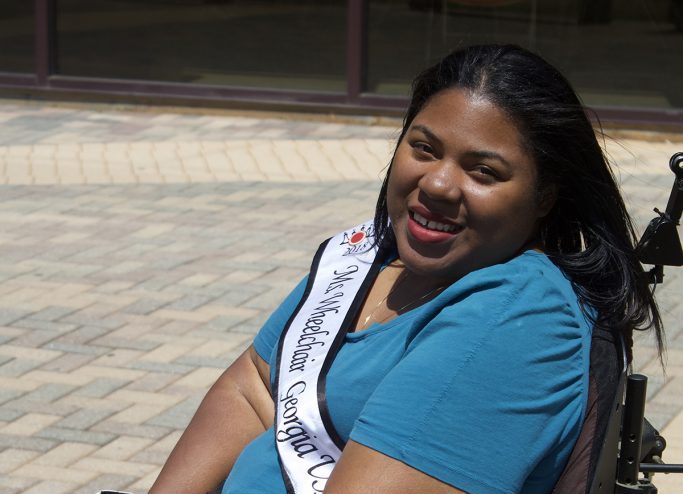 Life-altering trauma can happen at any moment, but it is how you overcome trauma that really matters. This is true for Veronica Fox, an Atlanta Metropolitan State College student who is working to get her degree in social work. In 2013, she was badly injured in a car accident that resulted in her being paralyzed. Although it […]