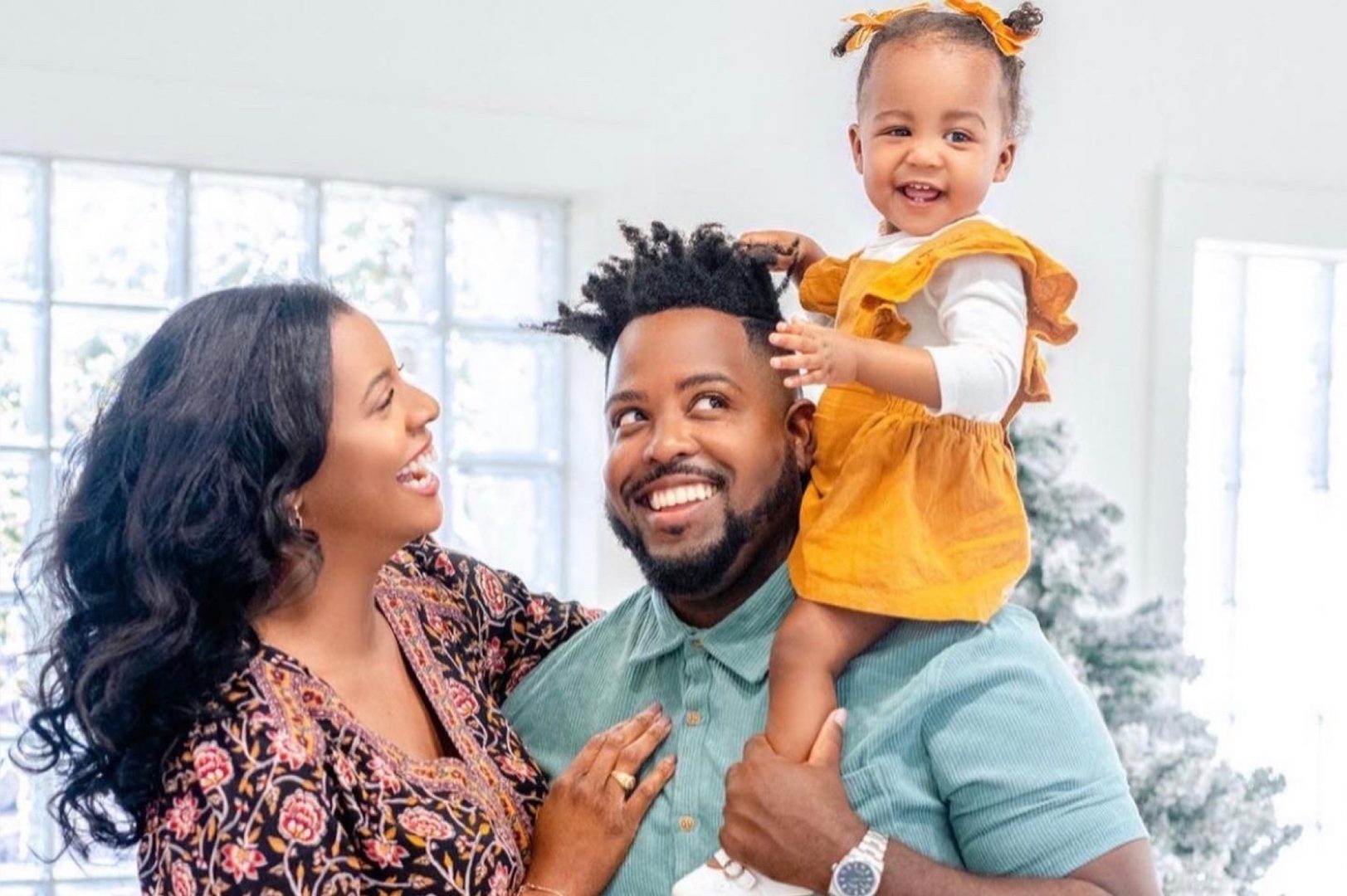 Chaz Daughtry is the owner of SoulFitGrill — a low-sodium spice company based in Houston. He started the company in 2014 so that his grandmother, who has diabetes, would have healthy alternatives with less sodium. Daughtry works closely with the Texas Women’s Empowerment Foundation, which was founded by his mother Deavra Daughtry in 2002. TWEF […] 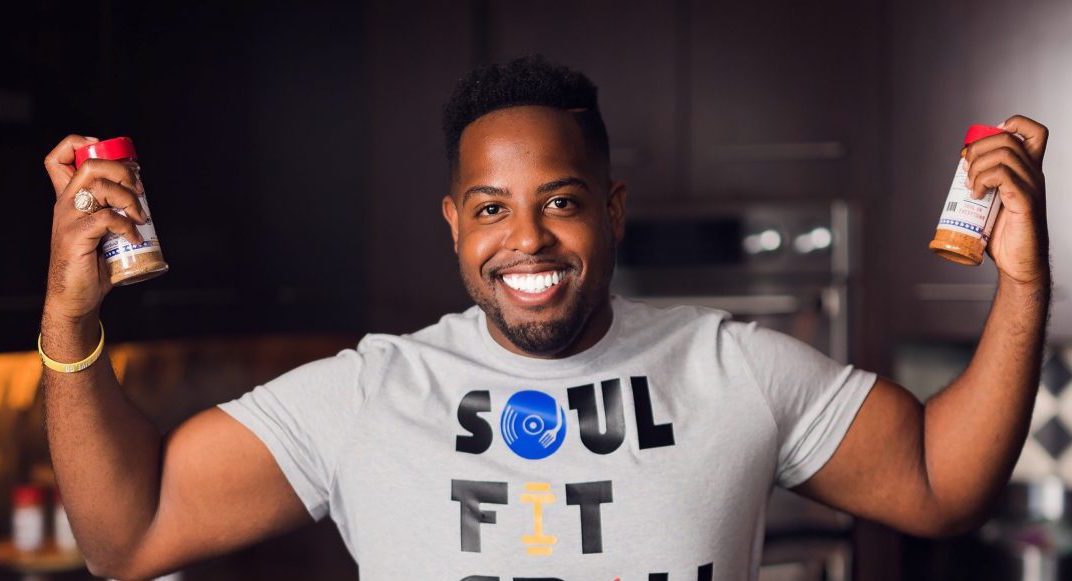 Health innovator Chaz Daughtry came up with a solution for spicing up foods with little or no sodium. Daughtry created SoulFitGrill seasonings for people with hypertension and diabetes. During a Health IQ conversation, Munson Steed spoke with Daughtry about the importance of healthy eating. 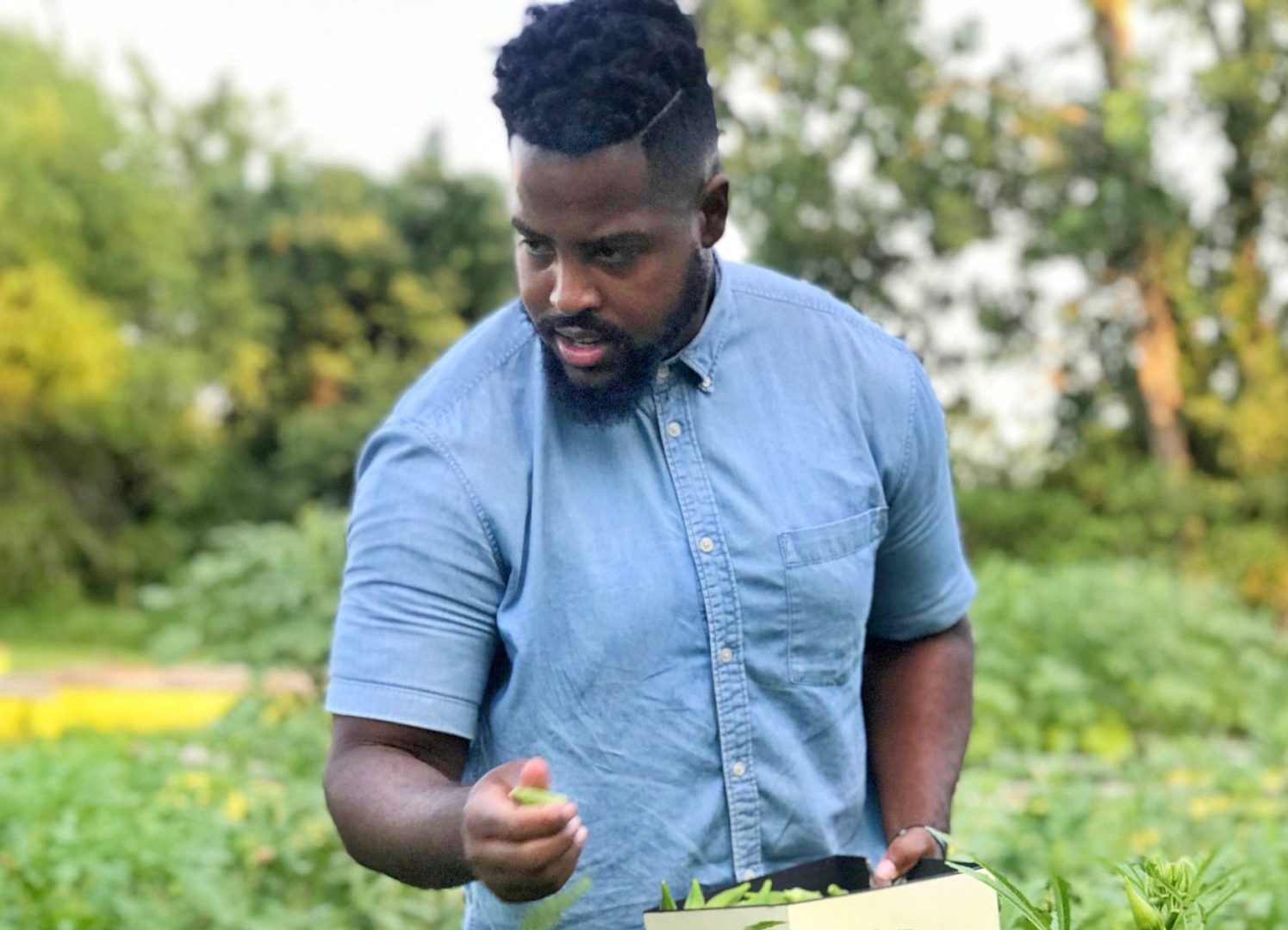 Chaz Daughtry is the owner of SoulFitGrill — a low-sodium spice company based in Houston. He started the company in 2014 so that his grandmother, who has diabetes, would have healthy alternatives with less sodium. Today, they have more than eight different spices. From Caribbean to Cajun flavors, all of the available options are healthy, […]

2017 gift guide for dads and grads 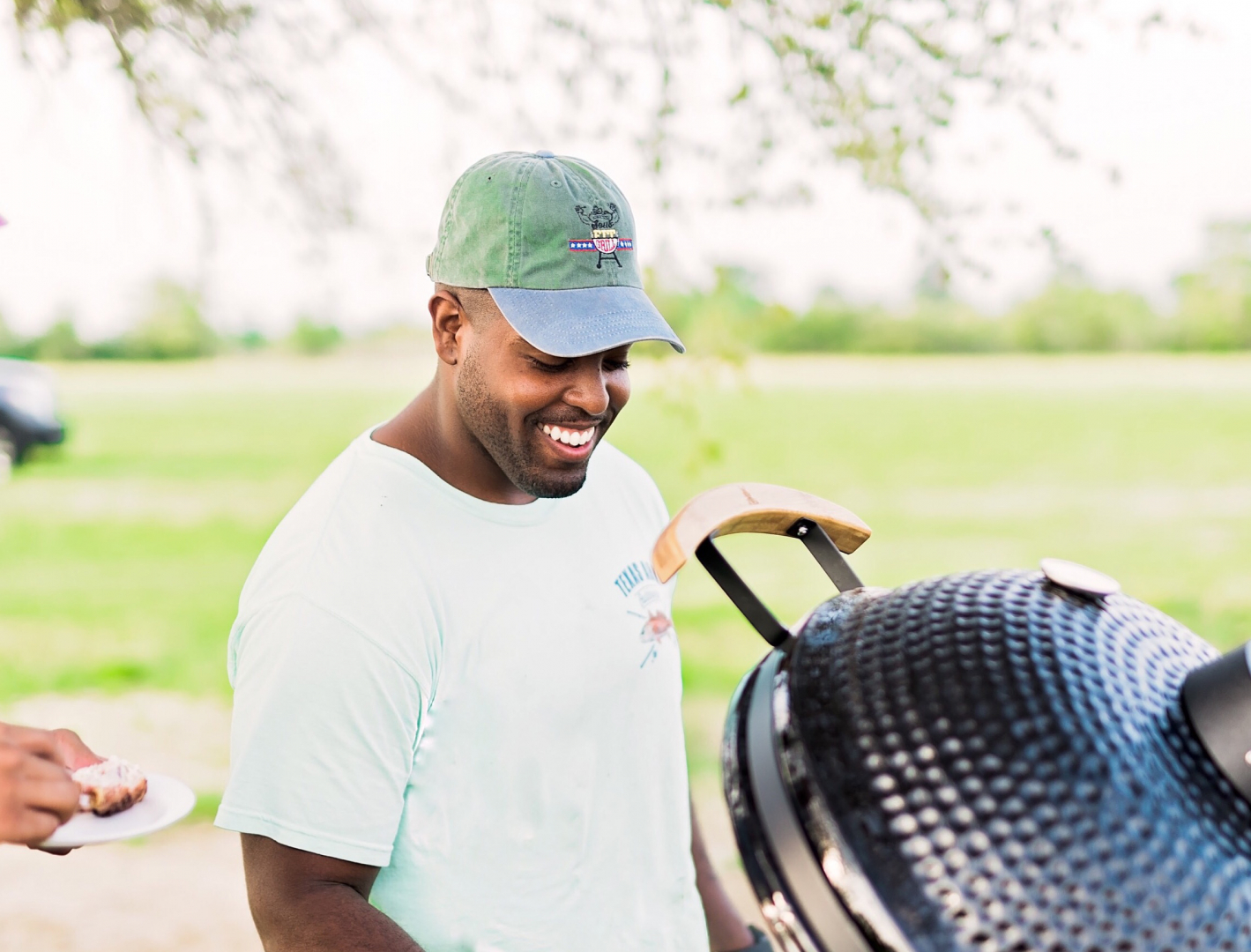 June is the month for Father’s Day and the graduate. So why not do something extra special or even extraordinary for dad and the grad by showing your love and appreciation? Here’s rolling out‘s list of must-have gifts for the men in your life. The perfect gift for the dad who loves to grill.Soulfitgrill: Legend […] 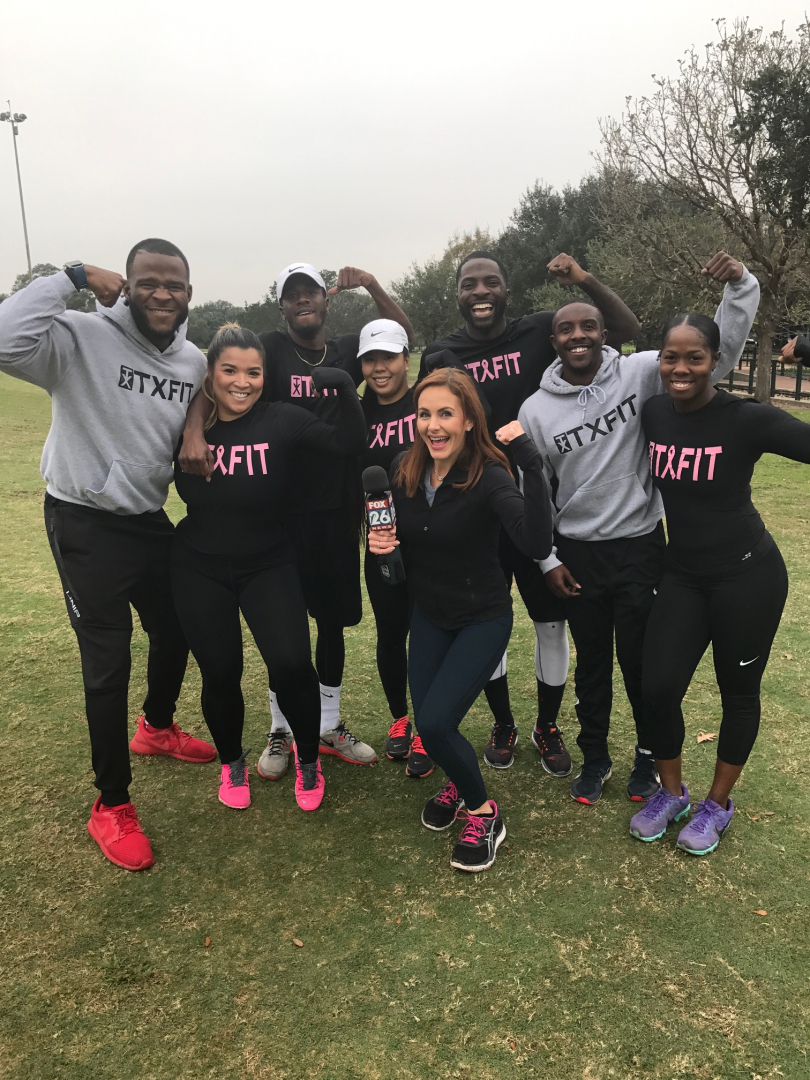 Doing the training it takes to be fit is typically the last thing most Americans desire to do. Just ask TXFit trainer Atarhe. “Fitness training was never something I wanted to do,” he said. Summer 2012, Atarhe tipped the scales at 320 pounds. After a warning from his doctor of early signs of high blood […] Two springtimes ago, Chaz Hammonds, a law student pursuing a degree in environmental law, started growing tomatoes, zucchini, squash, bell peppers, banana peppers, Anaheim peppers, jalapeños, cilantro and collard greens in his backyard garden. He started on this kick of baking instead of frying and people noticed changes in his physical appearance. He is the […]