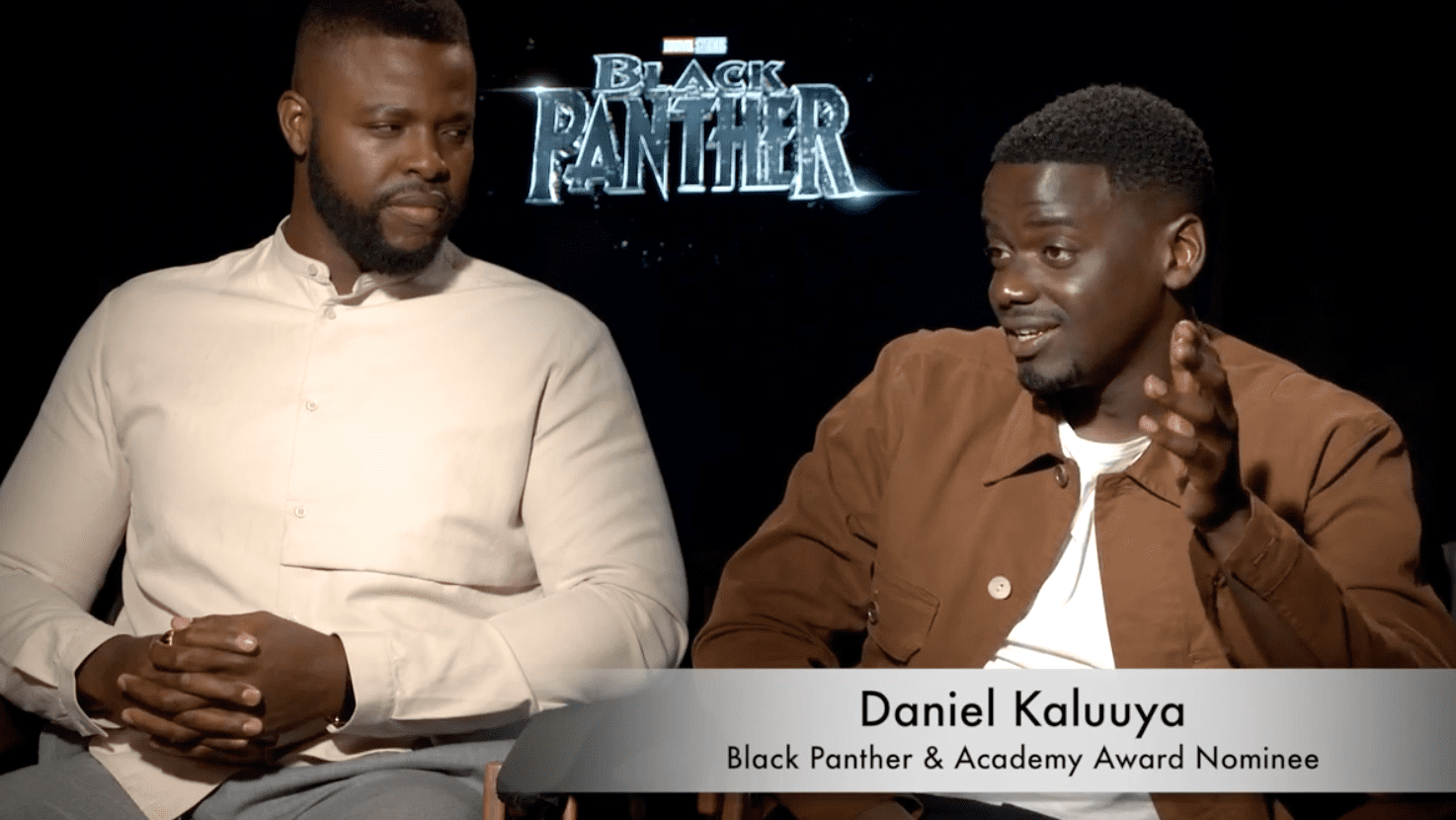 Black Panther hype is at a fever pitch as fans anticipate what may turn out be one of Marvel’s biggest box-office releases to date. We caught up with the stars of the film to discuss what this film means for the culture. Interview by Soyini Phillips 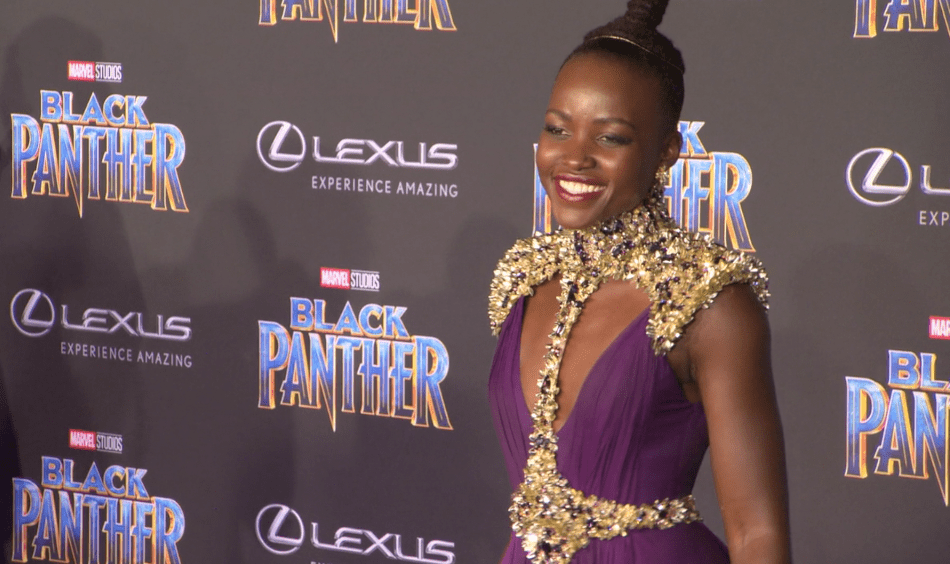 Rolling out was on the red carpet for the most unapologetically Black Hollywood premiere Tinseltown has ever seen. We caught up with several of the stars from Black Panther, including Lupita Nyong’o, who spoke about the anticipation that’s been brewing leading up to film’s Feb. 16 release. 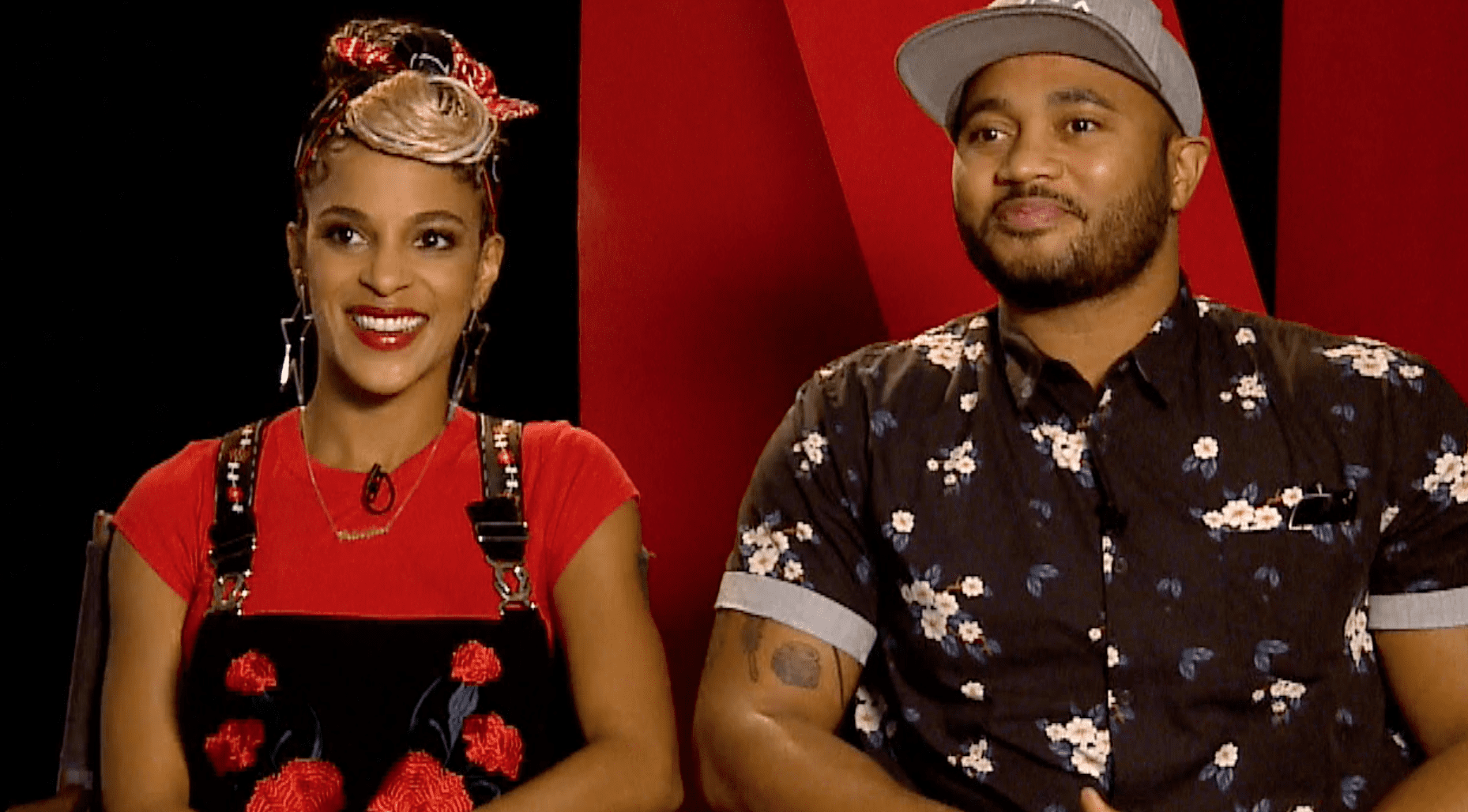 Jamilah Bishop (Megalyn Echikunwoke) seems to excel at everything but when Jamilah is asked to teach a misbehaving, mostly White sorority how to step, success seems impossible. 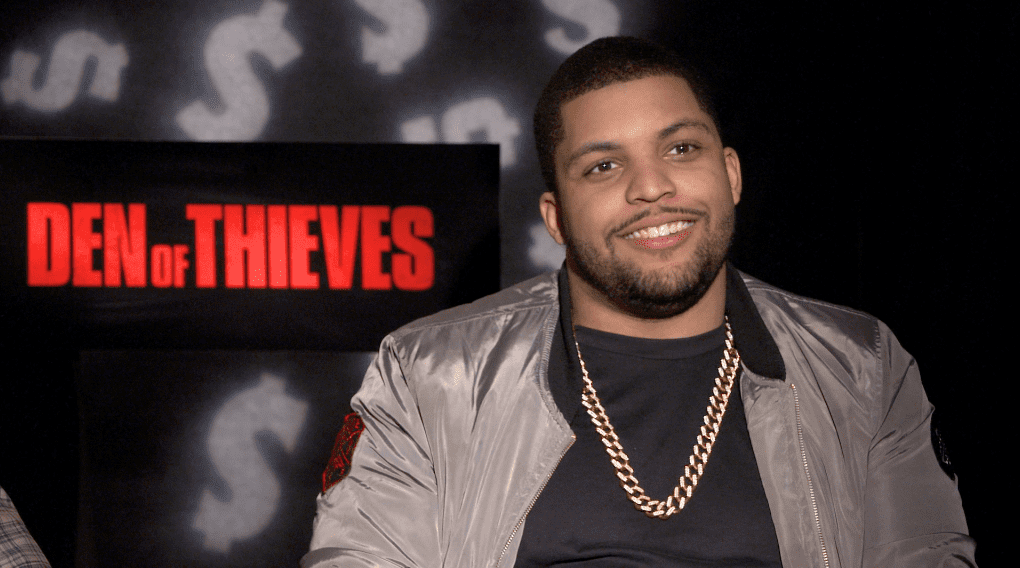 O’Shea Jackson stars alongside 50 Cent, Pablo Schreiber and Gerard Butler in the thrilling new film, Den of Thieves. We caught up with the burgeoning star and Schreiber to find out exactly what it was like working on the film. Interview by: Soyini Phillips