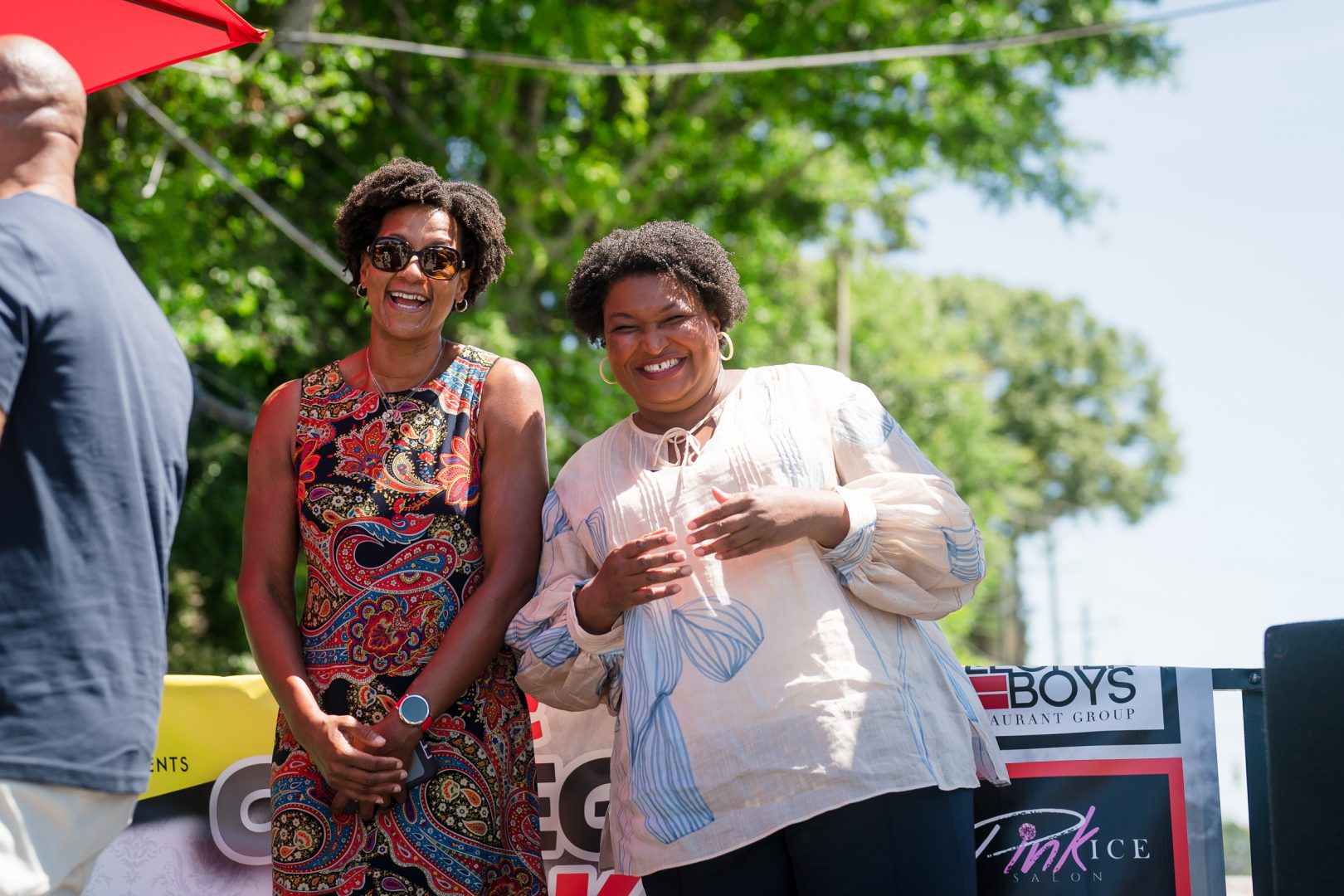 Do you remember Baby D’s hit record “ATL H–“? Well, the sentiment is trending again, but now it’s a political movement. The hashtag #ATLJoe is now a trend due to the overwhelming support of democratic presidential nominee Joe Biden that ultimately turned the state of Georgia blue for the first time since 1996. When most […] 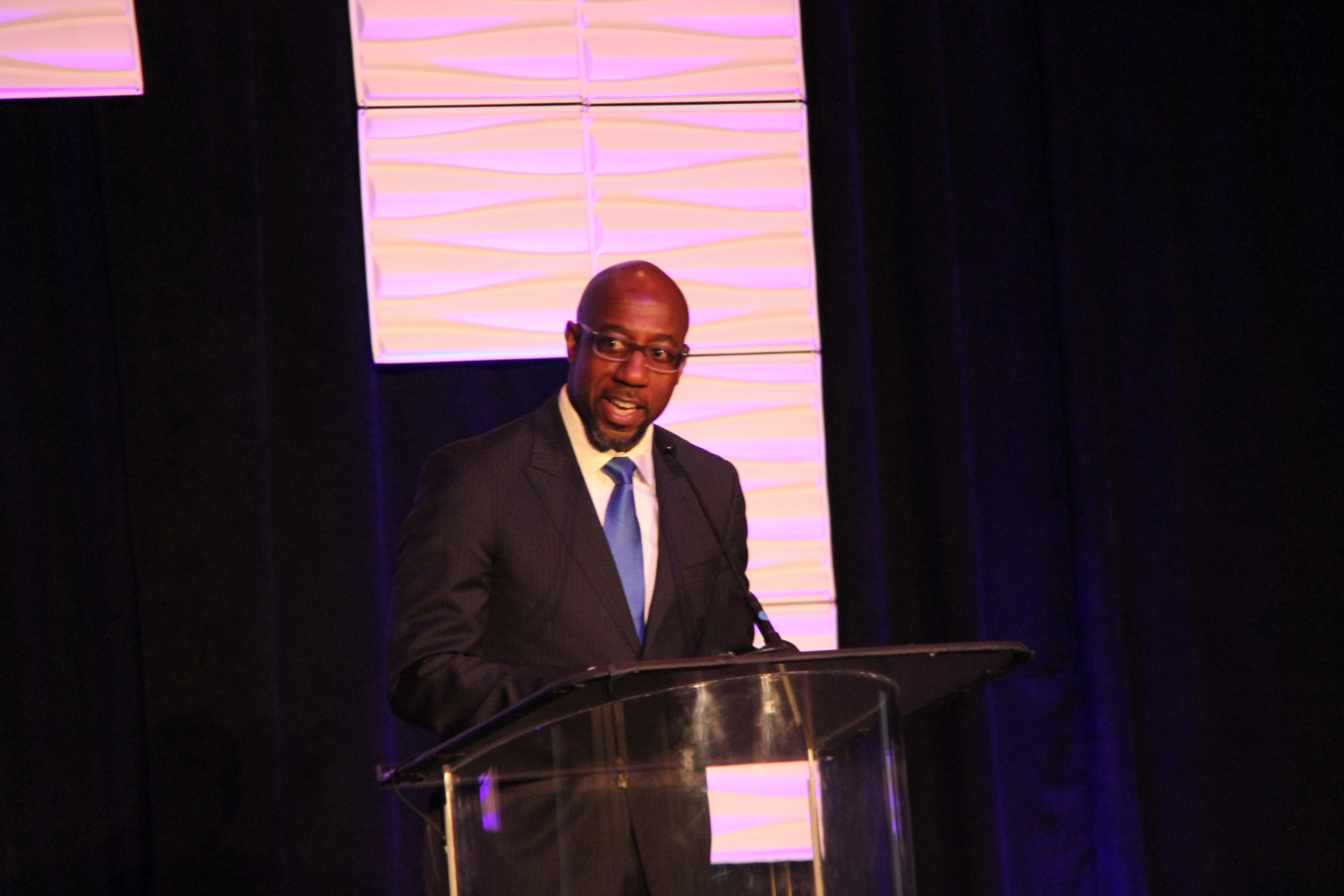 The U.S. Senate race just became a bit more interesting in Georgia. On Jan. 30,  Rev. Raphael Warnock announced that he would run for U.S. Senate in Georgia, according to CNN. Rev. Warnock, a Democrat and leader of Atlanta’s historic Ebenezer Baptist Church, will face off against Republicans, Sen. Kelly Loeffler and Rep. Doug Collins, […] 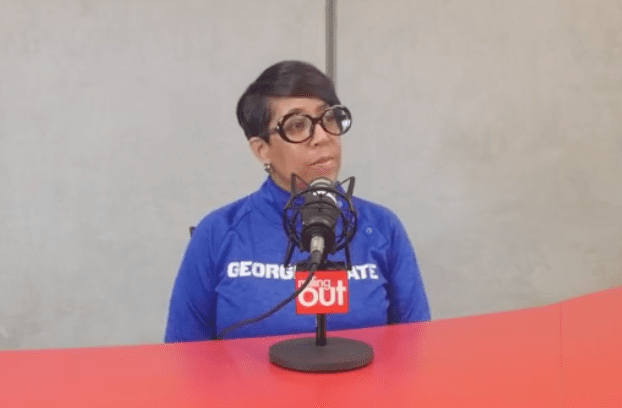 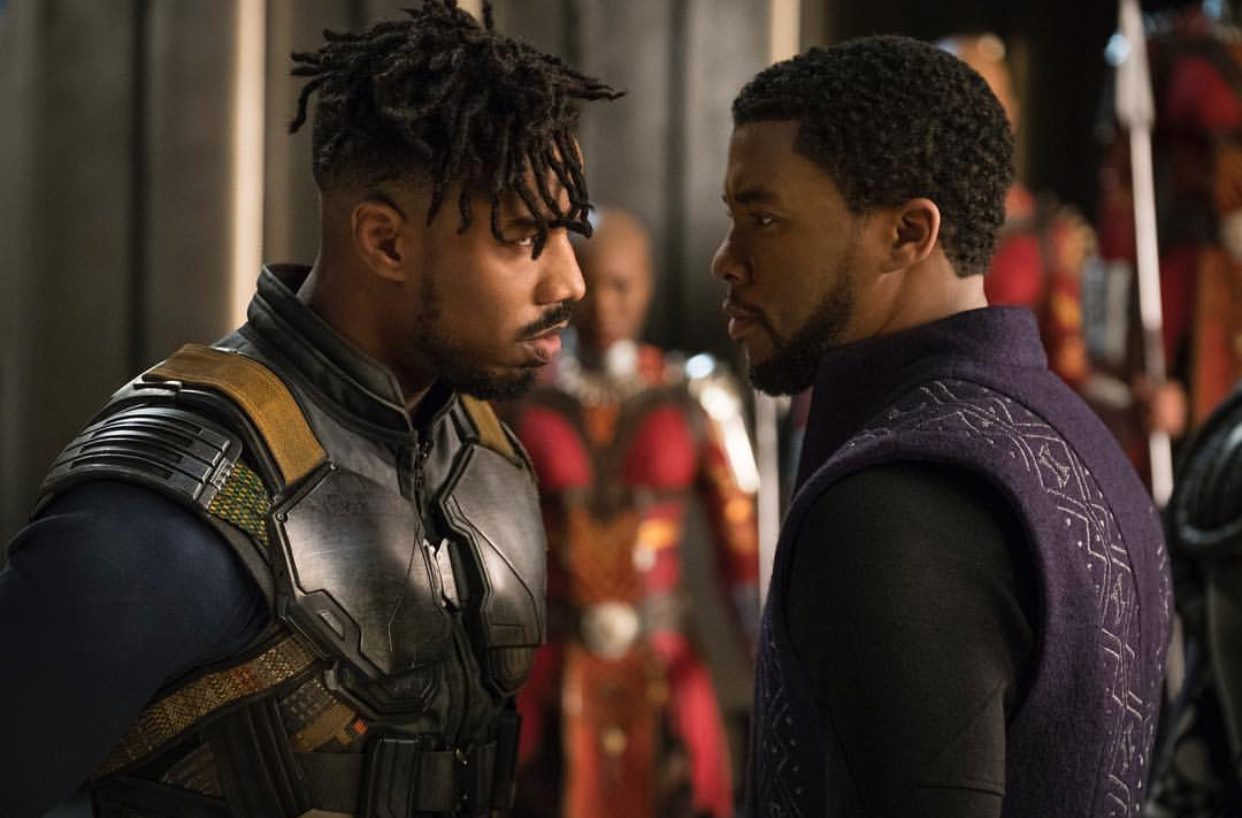 It is often stated that “elections have consequences,” and now Georgia is facing a big one. In the aftermath of the recent Georgia governor’s race, upcoming film projects are now in jeopardy because of the massive voting scandal in the state. Big-name Hollywood actors and producers are calling for a boycott and refusing to work […] 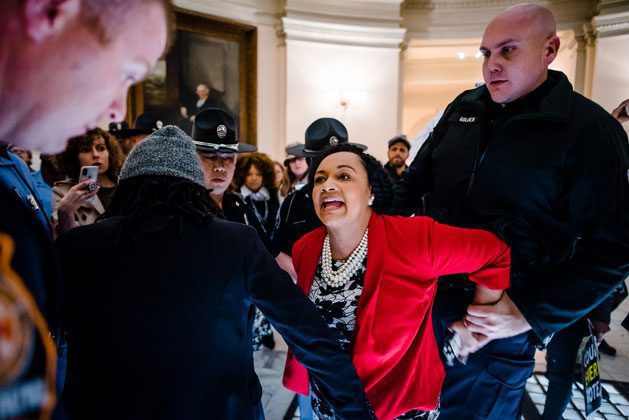 The recent Georgia election that featured a hotly contested gubernatorial race is still in the news. The state is on the verge of a mandatory recount and possible runoff between Democratic candidate Stacy Abrams and her Republican challenger Brian Kemp. At issue are several thousand votes that have not been counted under Kemp’s watch overseeing […] 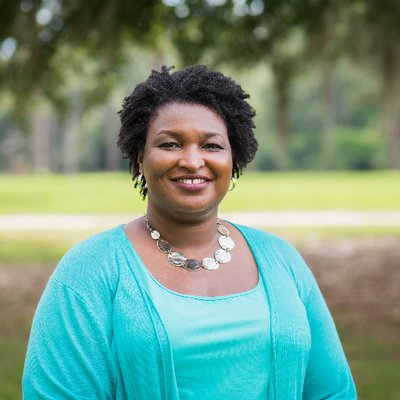 For the vast amount of Americans who do not live in the Deep South, the concept of Blacks not being allowed to vote seems ludicrous. But it is not and it is happening in Georgia once again in a most devious way. Georgia Secretary of State Brian Kemp is in charge of the election process […]