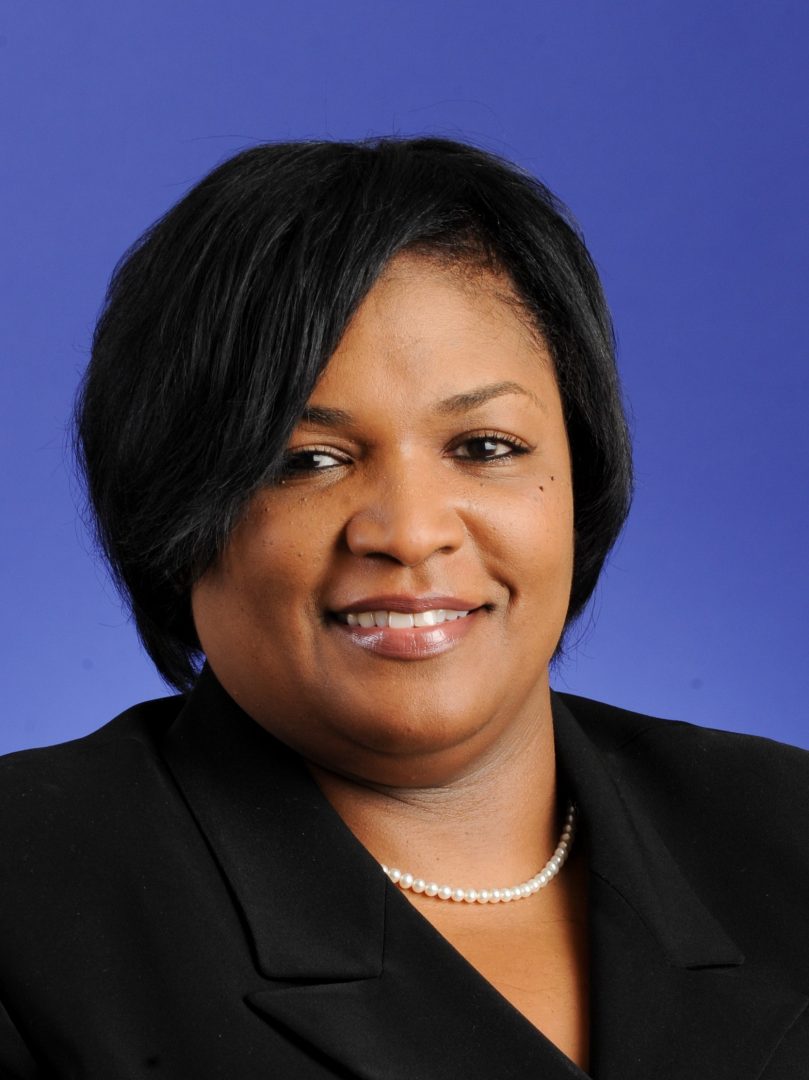 Texas state Rep. Toni Rose is a committed and passionate public servant. At an early age, the Dallas native developed a passion for civic engagement, which also mirrors her work in mental health, human services and criminal justice. Rose, who is currently serving her fourth term in the Texas House of Representatives, was elected overwhelmingly […]