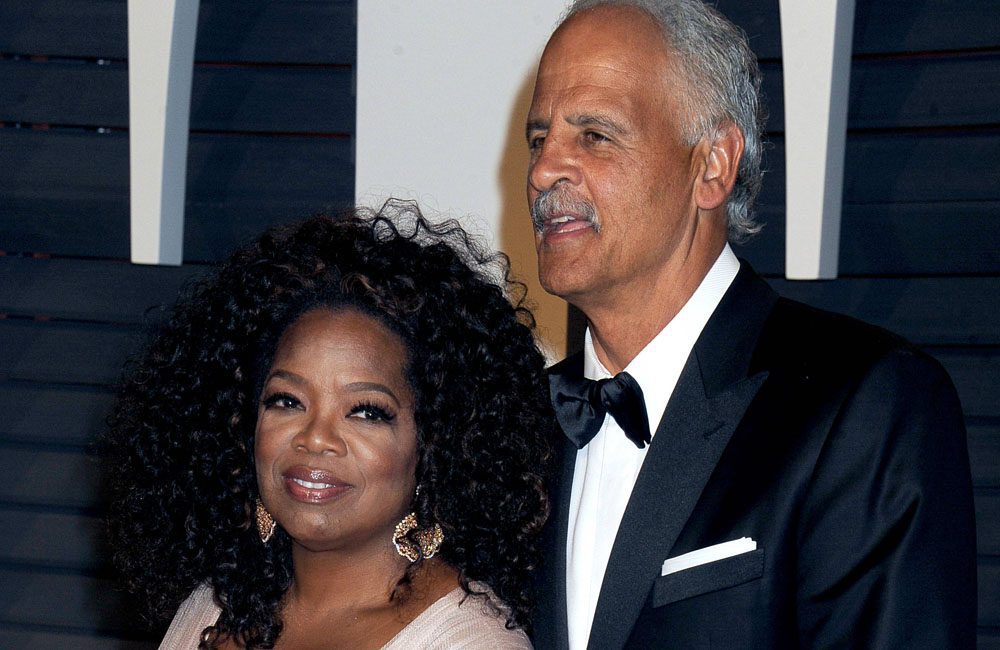 Oprah Winfrey has reunited with Stedman Graham. The 66-year-old media mogul’s partner had been staying in their guesthouse for two weeks since returning from a work trip as a precautionary measure because she is still not fully recovered from pneumonia and didn’t want to risk catching coronavirus, but now that the incubation period for the […] 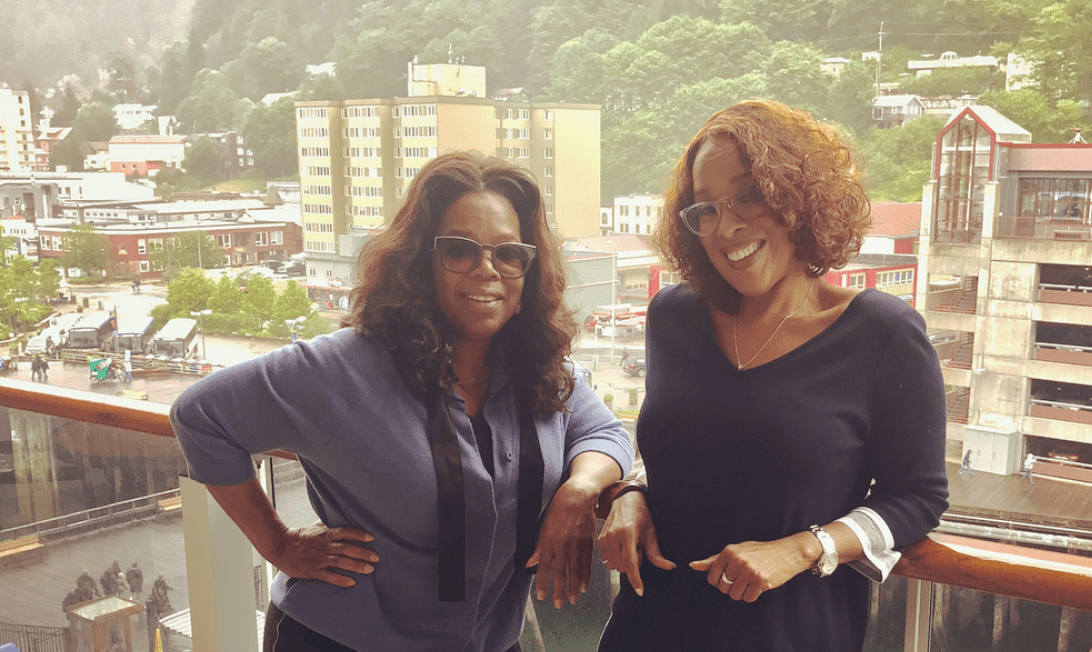 Oprah Winfrey and longtime best friend Gayle King have been through many obstacles and have learned how to deal with whatever life throws their way. The pair share many of those experiences of their YouTube advice show, “The OG Chronicles.” A viewer recently asked for help after revealing she’d secretly been swapping flirty messages with her sister’s […] 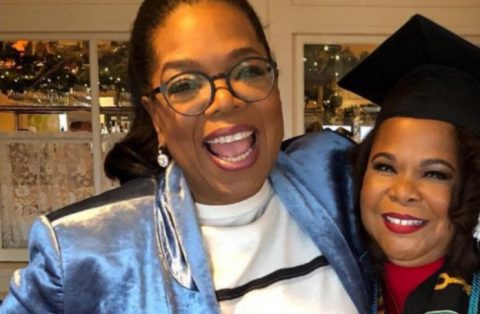 MILWAUKEE – On Sunday, students at the University of Wisconsin-Milwaukee got the surprise of their lives that made their special dayeven more momentous. One of the most famous, admired and richest women in the world graced their graduation – none other than Oprah Winfrey. But Oprah, who attended with longtime life partner Steadman Graham, was […] Daily Mail online has published explosive claims about Armstrong Williams, the campaign aide to Republican presidential candidate Ben Carson. According to the Daily Mail, Williams was paid thousands of dollars to funnel information about Oprah Winfrey to the tabloid magazine National Enquirer. Williams was a trusted friend and business partner with Stedman Graham in the Graham-Williams […]

Just as Oprah has garnered millions of fans and dollars during her long career, she has won the hearts of many of our favorite celebrities. From rappers like Snoop Dogg to inspirational speakers like T.D. Jakes, the media mogul has friendships with people in all types of industries. Oprah is one of the few people […]

Portia de Rossi and Ellen DeGeneres are one of Hollywood’s biggest and most beloved couples, and like with any famous married couple, many fans are wondering if the two women will ever have kids together, especially with LGBT rights becoming such a prominent issue. But in the latest issue of OUT, de Rossi explains that […]

Hollywood is currently experiencing a baby boom with famous new moms and dads constantly making headlines. But there are some celebrity couples, who have no kids. Check out these couples who are childless.

Fabolous fans got a revealing peek into his love life when longtime girlfriend, Emily Bustamante, pushed their relationship into the limelight when she starred on “Love & Hip Hop.” Though the couple experienced rough patches, including a breakup, on the show, they rekindled their romance and have been going strong for months now. But, for […]

Oprah to Marry Stedman Graham to Save Her Network?

Rumors are swirling today that a top media mogul is set to marry her longtime partner. Oprah Winfrey is reportedly planning a $100 million wedding to Stedman Graham, this according to the National Enquirer. The tabloid reports that O will marry her boyfriend of 25 years in an attempt to save her struggling OWN Network. […]

Since her birth on Jan. 7, Blue Ivy Carter, the daughter of superstar couple Jay-Z and Beyoncé, has received a host of accolades and gifts from family, friends and celebrities. Further proving that she is currently the most famous baby in the world, Blue has gained the favor of the world’s most powerful media maven, […]

‘Oprah Show’ Finale: ‘You and This Show Have Been the Great Love of My Life’