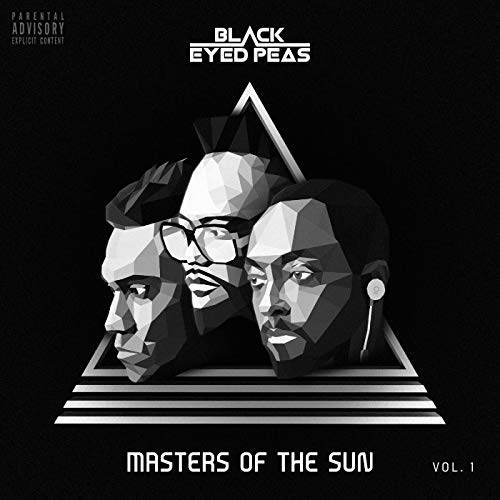 We experienced many memorable musical moments in 2018. For example, Kanye West produced five albums alone but overshadowed them all with his MAGA hat and White House visit; Childish Gambino’s “This is America” video created controversy and dialogue; 6ix9ine trolled his way into jail; Cardi B and Drake each had three No. 1 singles; and the […]

Tee Grizzley held nothing back on ‘Grizzley Gang’ 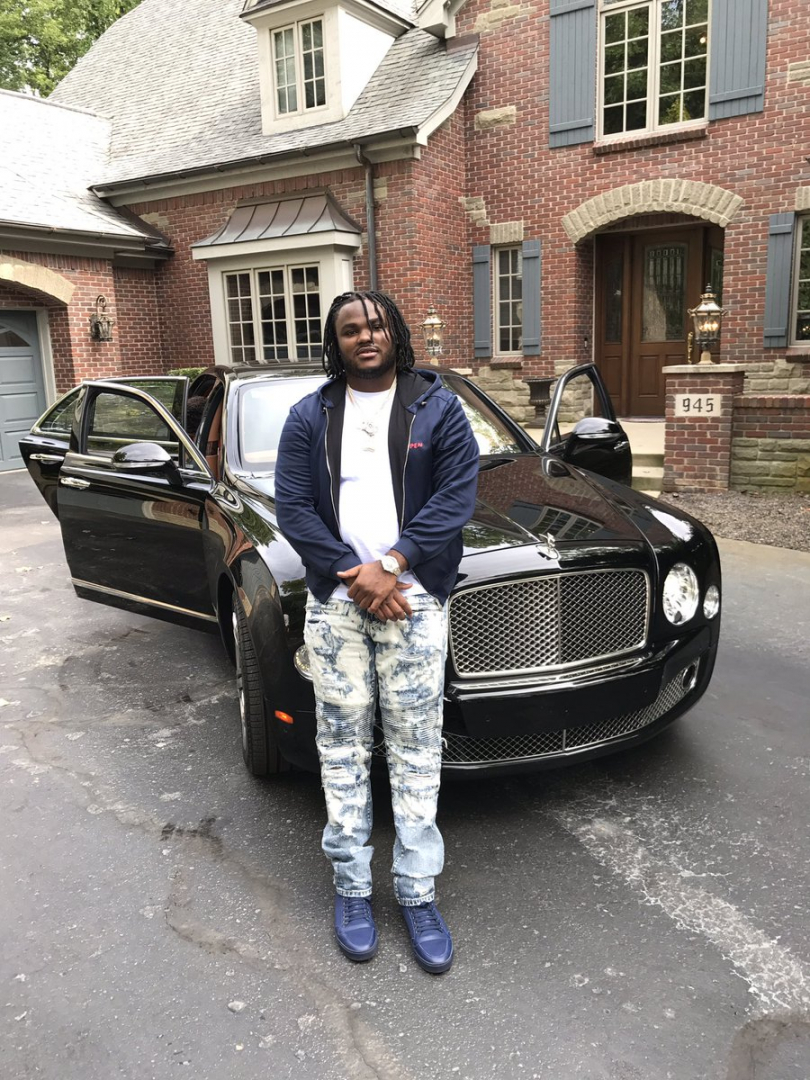 Tee Grizzley isn’t showing any signs of fatigue even as we close out 2017. He’s had a huge year in music (two BET nominations, featured on “Cold Summer” with Young Jeezy), and now he’s releasing various singles to celebrate his accomplishments. “Grizzley Gang” is the follow-up single to “Win,” which he released in October. The […]

Tee Grizzley chronicles his rise to fame in ‘Win’ visual 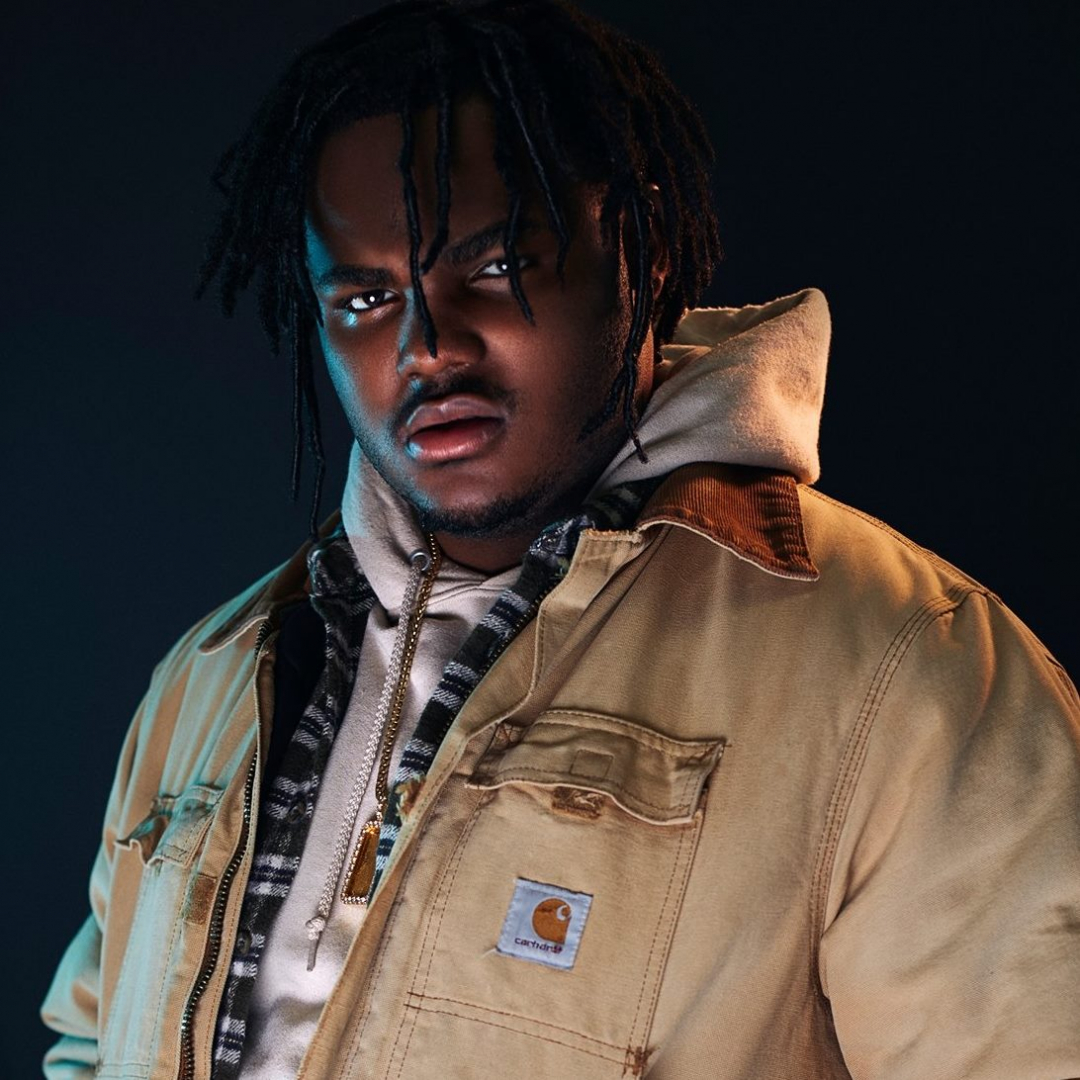 Tee Grizzley has been having a year to remember. After co-signs from Jay-Z, and LeBron James, and a guest verse on Young Jeezy’s single, “Cold Summer,” this young lion isn’t slowing down anytime soon. Grizzley snaps off in true Detroit fashion as he goes from rags to riches in the visual. Chicago superstar Lil Durk […] 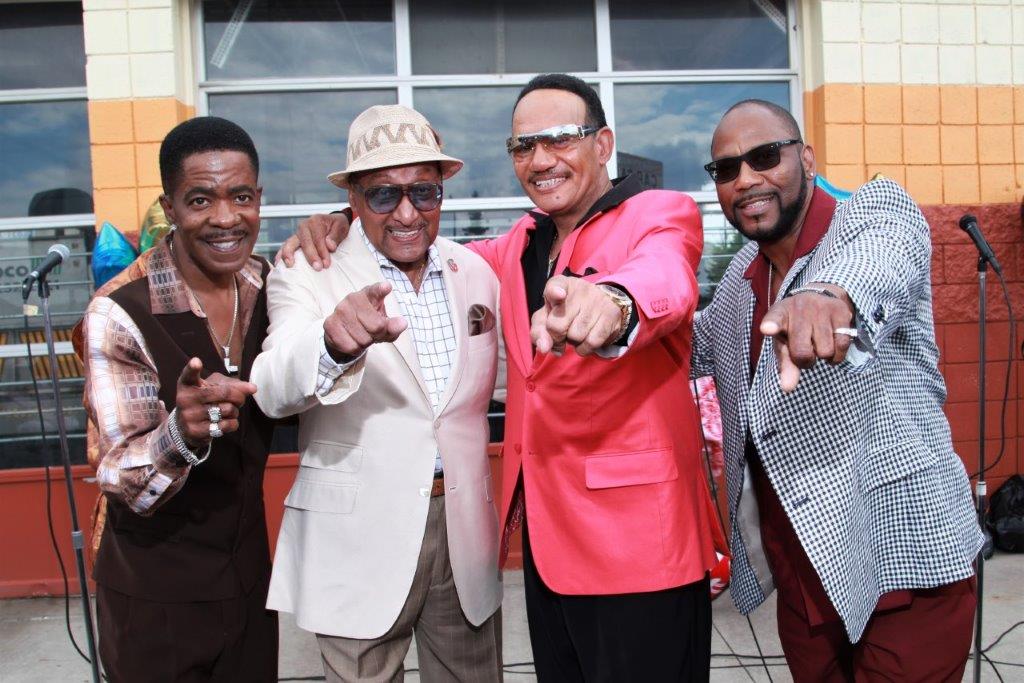 Ronnie McNeir, of the legendary Motown recording group The Four Tops, was recently honored in a street renaming ceremony by the city of Pontiac, MI. The street E. Wilson Street was officially renamed to Ronnie McNeir Street in front of many political leaders and the current mayor of Pontiac, the Honorable Deidra Waterman, as well […]

President Trump foolishly claims that Obama is organizing protests against him

At this point, President Trump’s mental stability should be questioned. Trump believes that Barack Obama is conspiring to destroy his credibility. During an interview with Fox News’ “Fox and Friends,” Trump made a ridiculous claim while discussing the recent protests across the country. Trump was somewhat baited by a reporter who asked, “Do you believe […] Actress and Fox News contributor Stacey Dash has received a lot of heat concerning her comments on the Black Lives Matter movement and the current political state of Blacks in America. Her most recent appearance at the Oscars, hosted by comedian Chris Rock led to an embarrassing routine that flopped. Now, in her latest blog […] After Dr. King spent the summer of 1966 in Chicago, he was forever impacted by what he called the most segregated city in America. Chicago natives are all too familiar with the city’s less than stellar record regarding race and the dynamics that come along with it. We tout ourselves as a city of neighborhoods, […]

[jwplatform o6nIXzAF] A group of Ferguson  protesters and activists have released a nine-minute video called “Communiqué from Ferguson.” The video offers an intimate look at life in Ferguson from the viewpoint of ordinary citizens and the mayor of the city.  It is part of a new campaign called #FergusonSpeaks.

After unsuccessfully attempting to get a Brooklyn intersection named after late hip-hop icon The Notorious B.I.G., BK resident LeRoy McCarthy has launched a new petition to rename the intersection of Rivington and Ludlow Streets in Manhattan after legendary trio The Beastie Boys.

From the “truth is stranger than fiction” department. Guess what? The Grape Street Crips of Memphis, Tenn., and an Alabama KKK group: United Klan of America are working together to stop the KKK at a rally next month in Memphis after the Confederate parks in Memphis were renamed. Our favorite part of the video is […]

Happy Birthday Cassie!  To celebrate Cassie’s 26th birthday, rollingout, it would only be appropriate to show off just a few of her best fashion moments.  It seems that no matter what she does to her hair, or where she goes, Cassie commands the attention of the room.  It’s safe to say that she looks stunning in […]