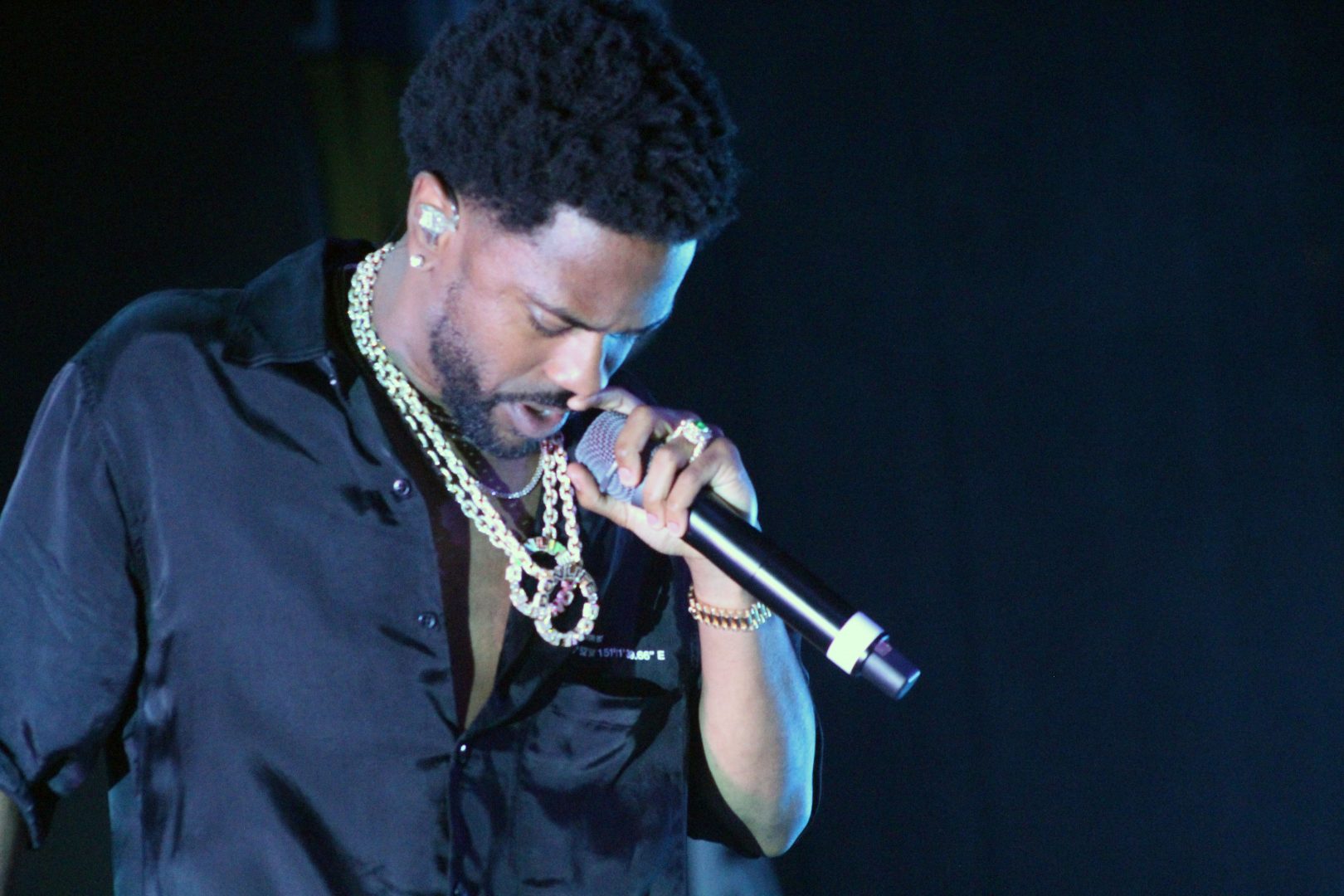 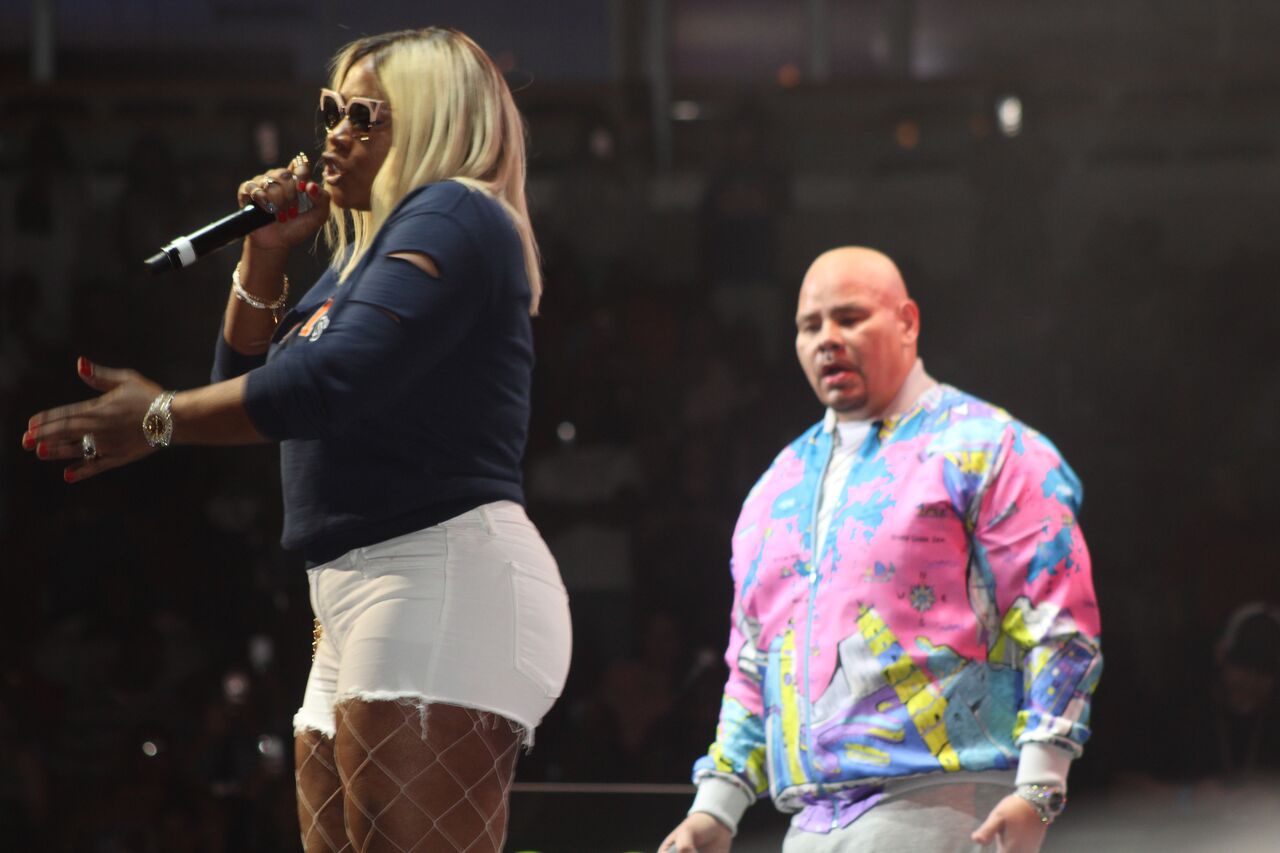 WGCI upheld tradition and turned the United Center in Chicago upside down with this year’s edition of Summer Jam. The lineup was diverse and talented. Lud Foe, Kyle, MadeinTYO, and YFN Lucci delivered in the first half of the evening. Yo Gotti, Bump J, Jeremih, Fat Joe, Remy Ma and Lil Wayne made up the […] 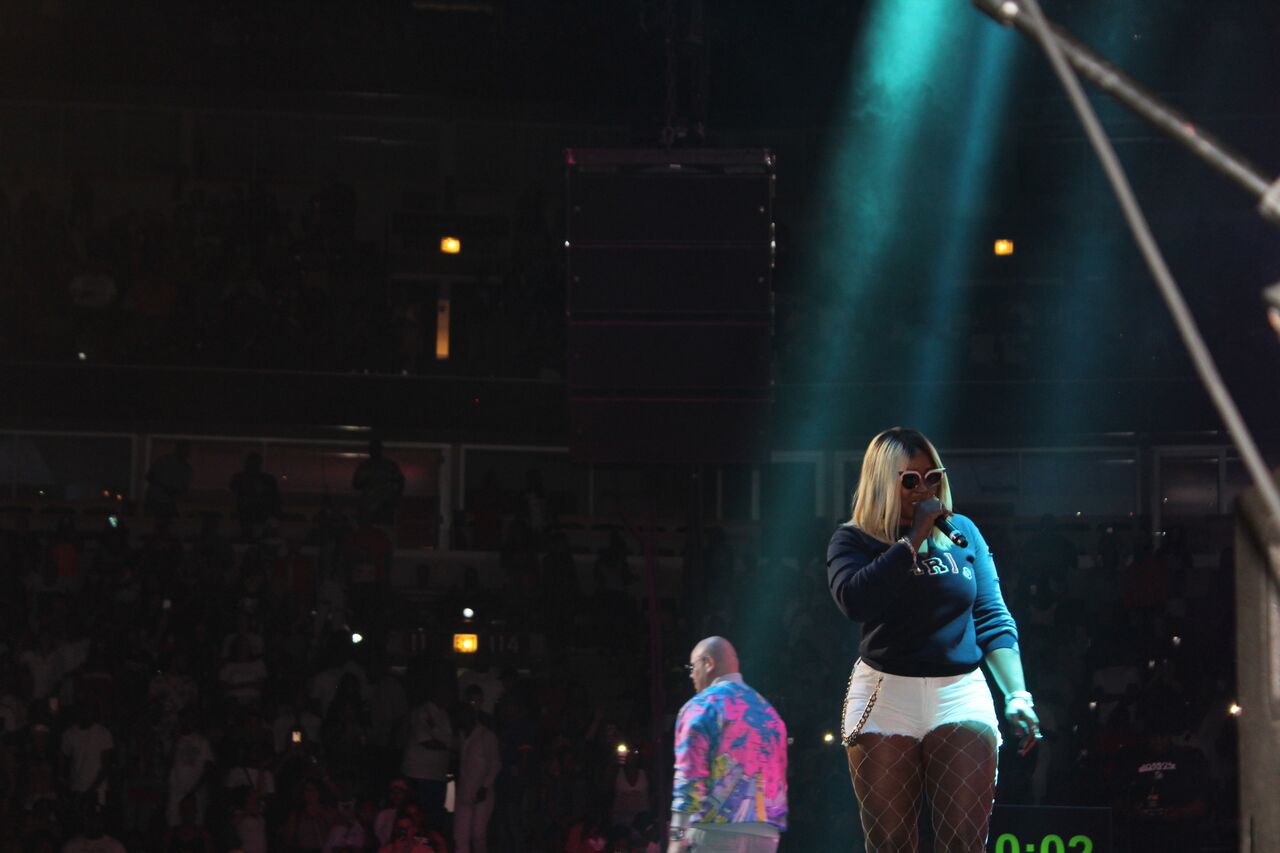 WGCI Summer Jam 2017 was filled with talent and excitement. One of the more memorable moments was watching Fat Joe go through his hits over the decades then seeing Remy Ma step out on stage when “Lean Back” came on. Check out the video. [jwplatform l5VCYx86] Welcome to Summer Jam The Hot 97 Summer Jam has become a staple of hip-hop. The annual summer festival has always served as a barometer for the state of rap and R&B music. Who can forget when Jay Z surprised thousands by bringing Michael Jackson out on stage in 2001? It was a watershed moment […] The Hot 97 Summer Jam has become a staple of hip-hop. The annual summer festival has always served as a barometer for the state of rap music. This year, rolling out was hand to capture every moment. Here are the five best moments from Hot 97 Summer Jam. Kendrick Lamar: Good kid, takes on the […] A memorable night for hip-hop was overshadowed by a clash between concertgoers and police. The incident occurred during the Hot 97 Summer Jam at MetLife Stadium. According to reports, the disruption began when tickets were sold out and some attempted to climb the stadium’s gate to enter the festival. The gate was eventually shut down […] The Hot 97 Summer Jam continues to stand out as the ultimate hip-hop summer hip-hop festival. Memorable moments include Jay Z bringing Michael Jackson on stage in 2001; Nas bringing out Lauryn Hill in 2012; The Game denouncing G-Unit by throwing his chain into the crowd in 2005; and Aaliyah giving one of her final […]

If the saying ‘All is fair in love and war’ is true then 50 Cent probably shouldn’t take this news personally, but knowing 50, he probably does. 50’s estranged son Marquise recently posted a photo on Instagram to shoutout 50’s current sworn rival Slowbucks’ new mixtape OverEverThing. The caption on the since deleted post simply […]

Some may view Bang ‘Em Smurf as a disgruntled ex-crew member who hates on his former crew, while others believe he has detailed inside knowledge of the G-Unit family and is just telling it like it is. So when 50 Cent shocked the world and reunited his G-Unit crew for Hot 97’s Summer Jam and […]

Chuck D rails against Hot 97, is he fighting the right battle?

Public Enemy frontman Chuck D has been vocal in his criticism of mainstream urban radio in the past, but over the last several days, the rapper/speaker has taken aim at New York City’s Hot 97 in the wake of last week’s Summer Jam concert.

The 50 Cent/Slowbucks/Summer Jam saga just took another dramatic turn. Mikey Fingers, a member of 50 Cent’s entourage has been arrested for the onstage chain snatching at Hot 97’s famed Summer Jam concert last weekend. For those not in the know, during the G-Unit reunion set, Slowbucks attempted to crash the stage and appeared to […]

Summer Jam featured Nicki Minaj showing love to her Young Money, Nas and T.I. showing support to the younger generation and 50 Cent showing that he can put the past behind him.

Hot 97’s Summer Jam 2014 kicks off this Sunday, June 1 at MetLife Stadium in East Rutherford, New Jersey, and it looks to be one for the ages. For the first time in what seems like a long time, there doesn’t appear to be any major controversy lingering over the show — at least not leading up to the big event. Who knows what can happen when you get this many egos in the same place at the same time?

Hot 97 has revealed the lineup for its 2014 Summer Jam concert and this looks to be one for the ages. Lil Wayne, Nas, 50 Cent, Nicki Minaj and Wiz Khalifa are among the headliners expected to take the stage at this year’s show.

Papoose has been feeling himself  a lot lately. Ever since his surprise performance at the end Kendrick Lamar’s set at last year’s Summer Jam, Papoose has done any and all he can to keep his name popping. He threw his hat in the “Control” race and recorded a freestyle to the storied track. He’s been […]