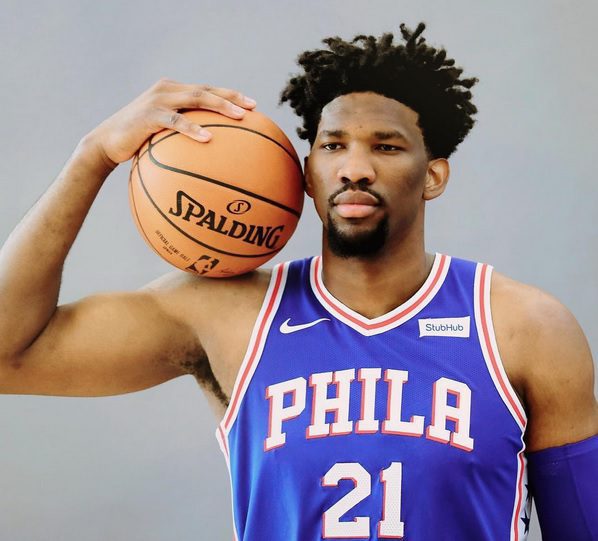 Philadelphia 76ers center Joel Embiid reportedly agreed to a five-year, $148M designated rookie-scale max contract extension. The designated exception is also known as the “supermax,” which allows Embiid to earn a higher percentage over the salary cap if he achieves certain career accomplishments. Some of those accomplishments include Embiid winning Defensive Player of the Year, […] For many young people today, the name H. Rap Brown does not register within the dialogue of the civil and human rights struggle for blacks in this country. During the 1960s, his fiery rhetoric shook the foundation of the white male supremacist power structure. Brown was the chairman of the Student Non-Violent Coordinating Committee and […]