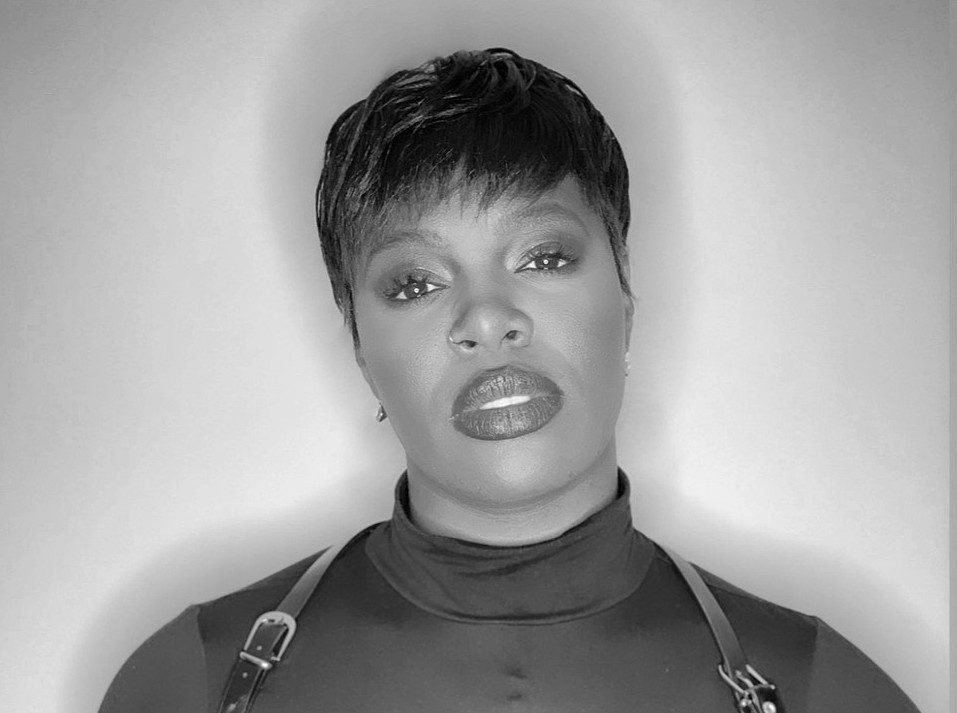 Black Village Foundation, founded by actress, rapper and philanthropist Ta’Rhonda Jones, and entrepreneur and philanthropist Dr. Sabha Abour, was launched with one simple purpose: to provide financial resources for budding Black entrepreneurs. Black Village Foundation will be giving out 28 grants plus their current Breonna Taylor EMT Grant for February for a total of 30 […] 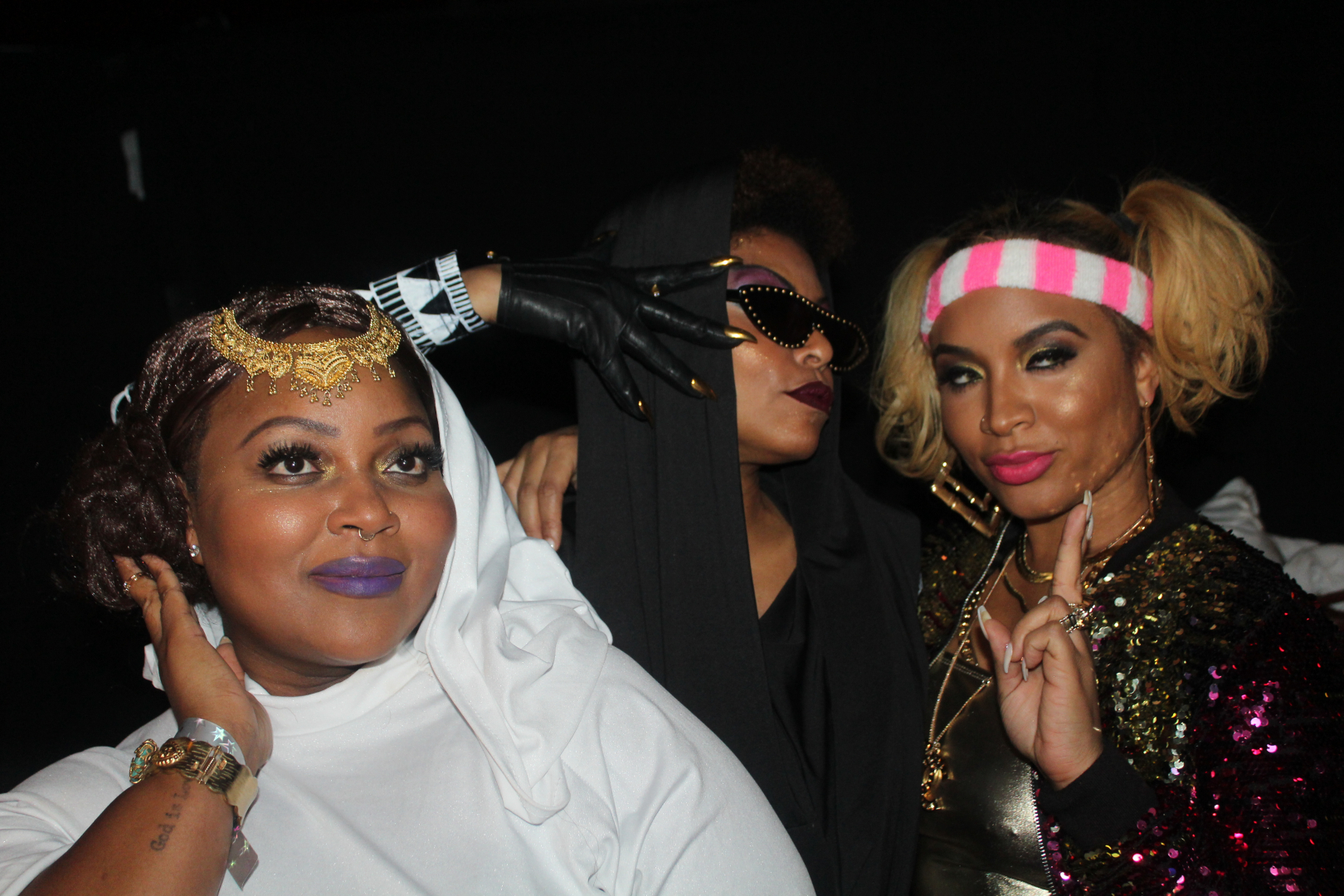 “Empire” star Taraji P. Henson, Brooke Mackie and Ashunta Sherriff hosted the third annual Halloball at the Sugar Factory in Chicago. This year, the theme of the event was all things ’80s. Spandex, Jheri curls and fanny packs were in abundance. Henson wore a Grace Jonesesque outfit and her VIP section was a madhouse for […] Coming to America’s Shari Headley and Vanessa Bell Calloway will appear as their original characters from the movie on the Steve Harvey show on Halloween, Monday, Oct. 31. Don’t miss their behind-the-scenes stories from the making of the movie and hear how Calloway’s investment in a $30 wig, landed her the coveted role. Headley and Calloway have remained good […] “Empire” still stands as the hottest show on television. Millions gather around their televisions, phones, tablets and laptops to see what Cookie is wearing and also see who will catch the wrath of Lucious Lyon. It’s all classic. People actually schedule events to watch the show and experience it in real time with family and friends. Social media […]