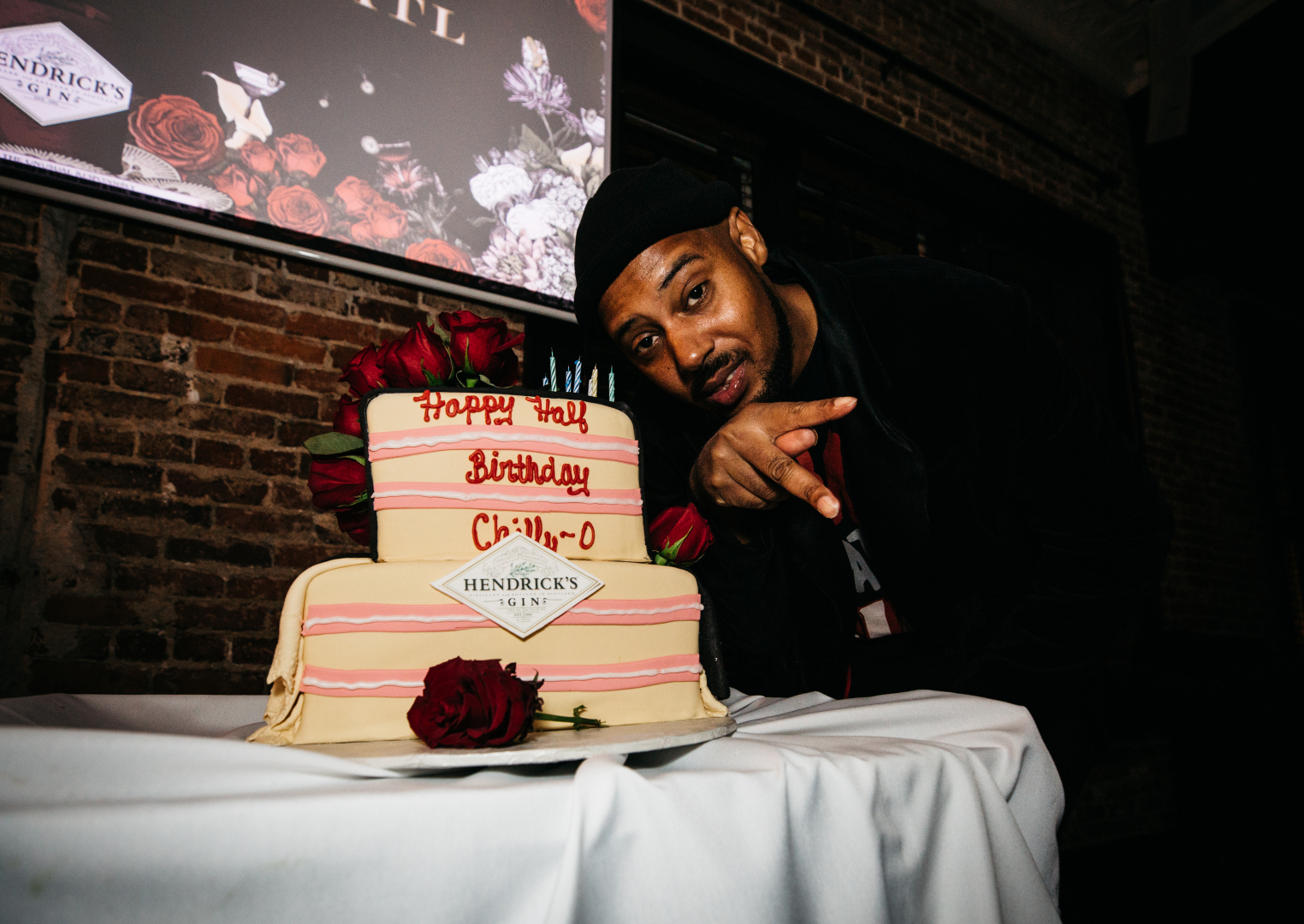 The creative community in Atlanta continues to inspire the nation. Whether it be music, art, or fashion, there are a multitude of individuals who are carving their own space and recreating the rules. One of those individuals is Chilly-O.  On Dec. 12, several tastemakers, influencers, and entertainers celebrated Chilly-O’s half-birthday at Negril Village in Midtown, […] 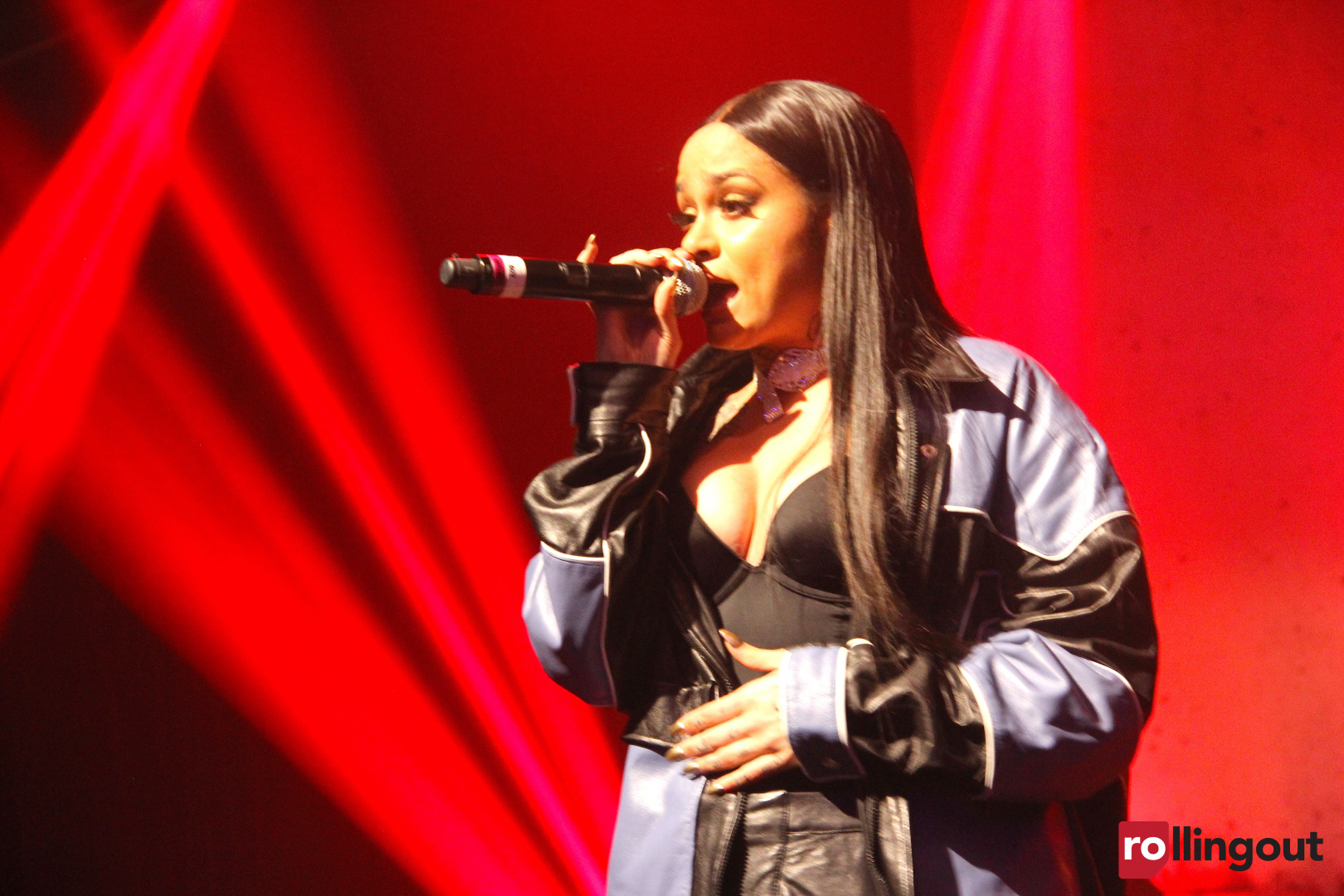 Tanqueray Trunk Show made a stop in the Nation’s Capital and ended with a performance by super producer Just Blaze, who performed at Opera in Washington, D.C. on Saturday, Feb. 7, 2015. The Tanqueray Trunk Show event series is a nationwide campaign that provides mentorship through progressive style via six invitation-only events across the U.S. It takes a look […] Coltrane Curtis has always remained at the forefront of style and business. After starting as the first style VJ for MTV and VP of marketing at Marc Ecko Enterprises, Curtis branched out on his own and became founder and managing partner of Team Epiphany in New York. Since 2004, Team Epiphany has grown to 80 […]

If you missed the #SummerFriday’s series with the famous Team Epiphany crew, make sure you find your way on their guest list for next summer. Each Friday for the month of June this brand solutions firm teamed up with some of the hottest brands and celebs to give the people a Friday to look forward […]