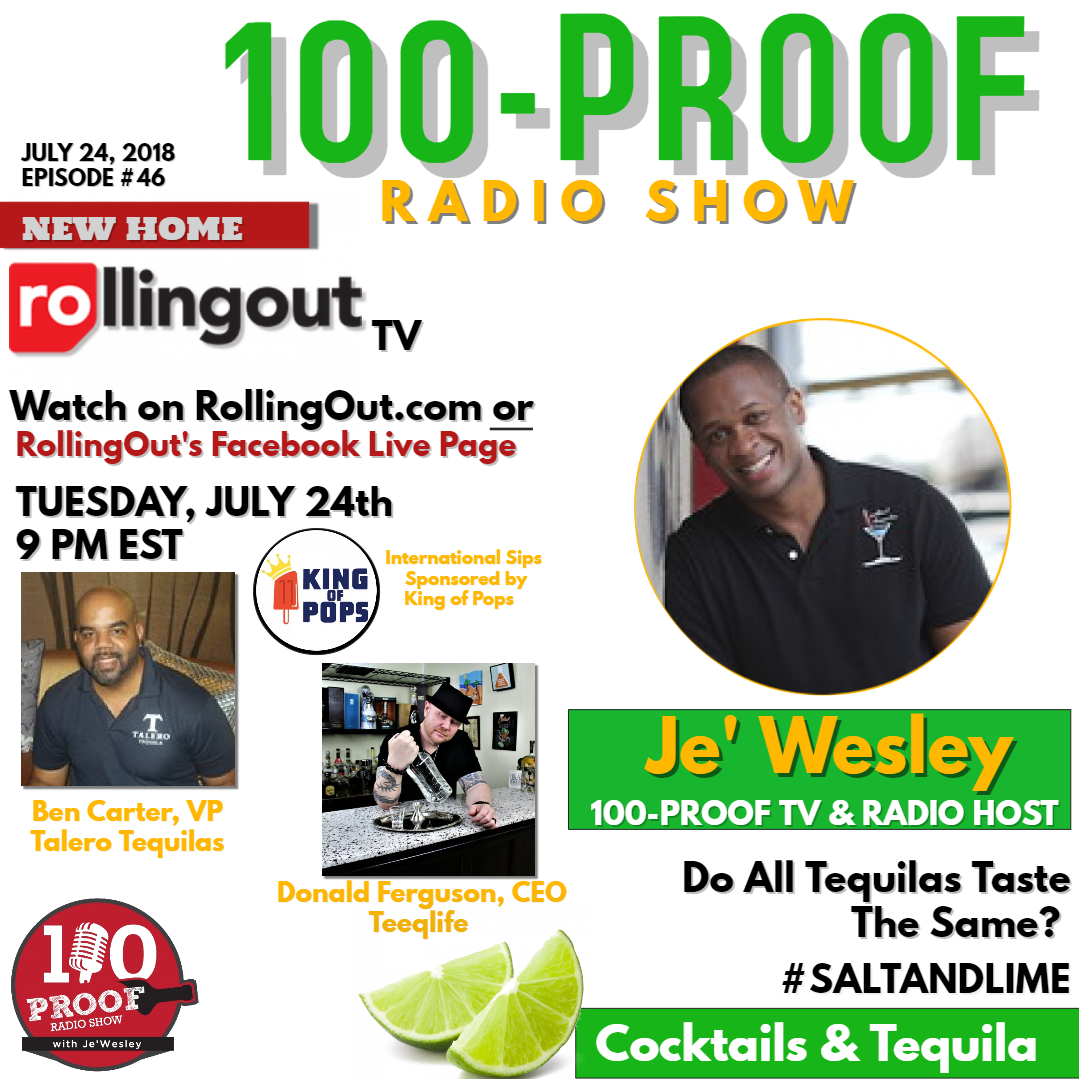 It’s National Tequila Day! In celebration, we are talking all things tequila on tonight’s show! Watch live tonight, at 10 pm EST while host Je’Wesley leads the discussion with ben Carter, VP of Talero Tequilas and Donald Ferguson, CEO of Teeqlife. Tune in! Patron recently hosted a tequila tasting event for the ages in Dumbo, a scenic neighborhood in the New York City borough of Brooklyn. This exclusive event was catered to a select group of NYC influentials as celebrity bartenders competed for the title of best-tasting margarita. As attendees tasted and cast votes on three styles of margaritas (spicy, […]

Diddy has reportedly inked a deal with high-end tequila brand DeLeon to launch his tequila.

Tequila and cinnamon? Yes. This 70-proof bottle of Jose Cuervo tequila is for the drinker in your life who enjoys a little spice and getting tipsy. ($18) cuervo.com

Jose Cuervo, Don Julio and 1800 Tequila teamed up to bring the 2013 Tequila Street Festival to Houston.