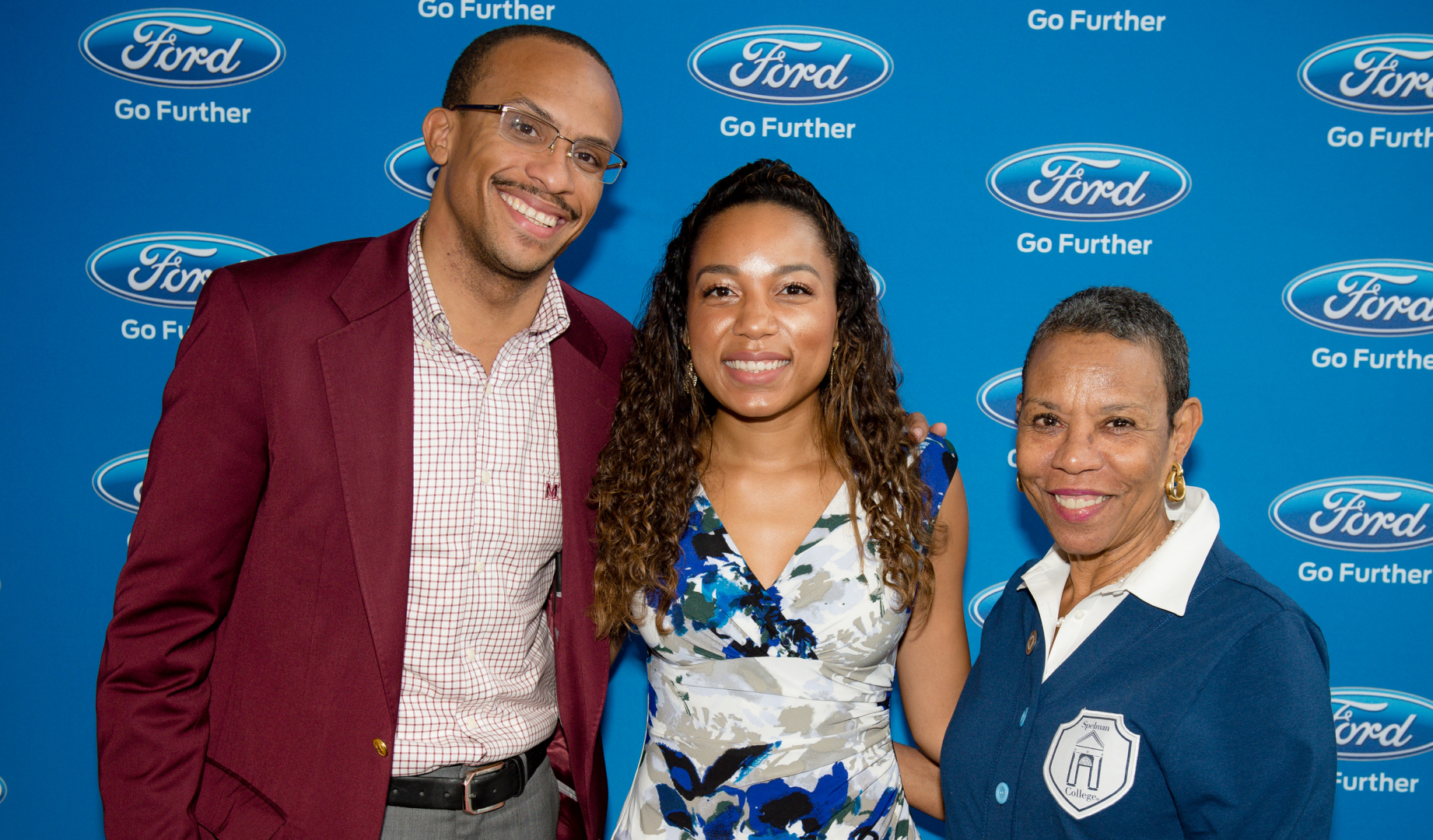 Ford came to Atlanta to stomp the yard. They joined Morehouse College and Spelman College for their annual SpelHouse homecoming activities to provide a fun-filled weekend to both current students and alumni. Ford presented the first-ever “Ford Ultimate Homecoming Takeover” as part of the Ford HBCU Drive2Greatness program to support STEAM initiatives. Ford HBCU Drive2Greatness […]

Sexy celebrities who are over 25 and childless

Parenthood isn’t for everyone. Some people enjoy the carefree lifestyle, even celebrities. There is no explanation needed, everyone has his or her personal reason. Check out these celebrities who are over 25 and childless.

Hooray! We have to give a shout out to television personality Terrence J who — who despite rumors to the contrary — will not be the new face of  E! News. Instead, he’s ended his contract with BET’s “106 & Park” show and now will become Guiliana Rancic’s newest side kick and co-host! Read his […]

‘Think Like a Man’ Red Carpet Arrivals: The Good, The Bad … The Hmm?

Last night the stars shined as they hit the red carpet for the exclusive Think Like a Man movie premiere at Regal Cinemas at Atlantic Station in Atlanta. Many of the celebrities who hit the carpet came dressed to impress. Most were drop-dead gorgeous, but there are always those people who just can’t get it […]

There is no ‘Plan B.’ Develop a ‘Plan A’ and stick to it until it happens.