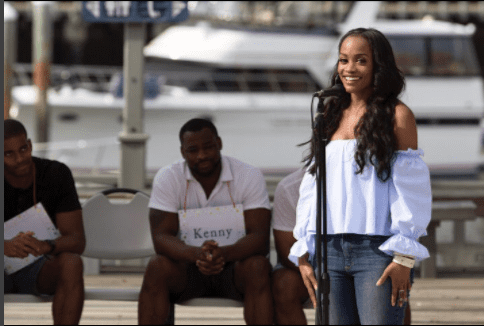 Throwback to #BachelorNation Spelling Bee in @visithiltonhead ! I’ve seen a lot of people asking about the top, it’s from @zara ? • • • #hiltonhead #hiltonheadisland #lowcountrylife #TheBachelorette #SpellingChamp #TBT A post shared by Rachel Lindsay (@therachlindsay) on Jun 22, 2017 at 9:58am PDT A wanna-be-chosen Leah Block from Season 20 of ABC’s “The […] 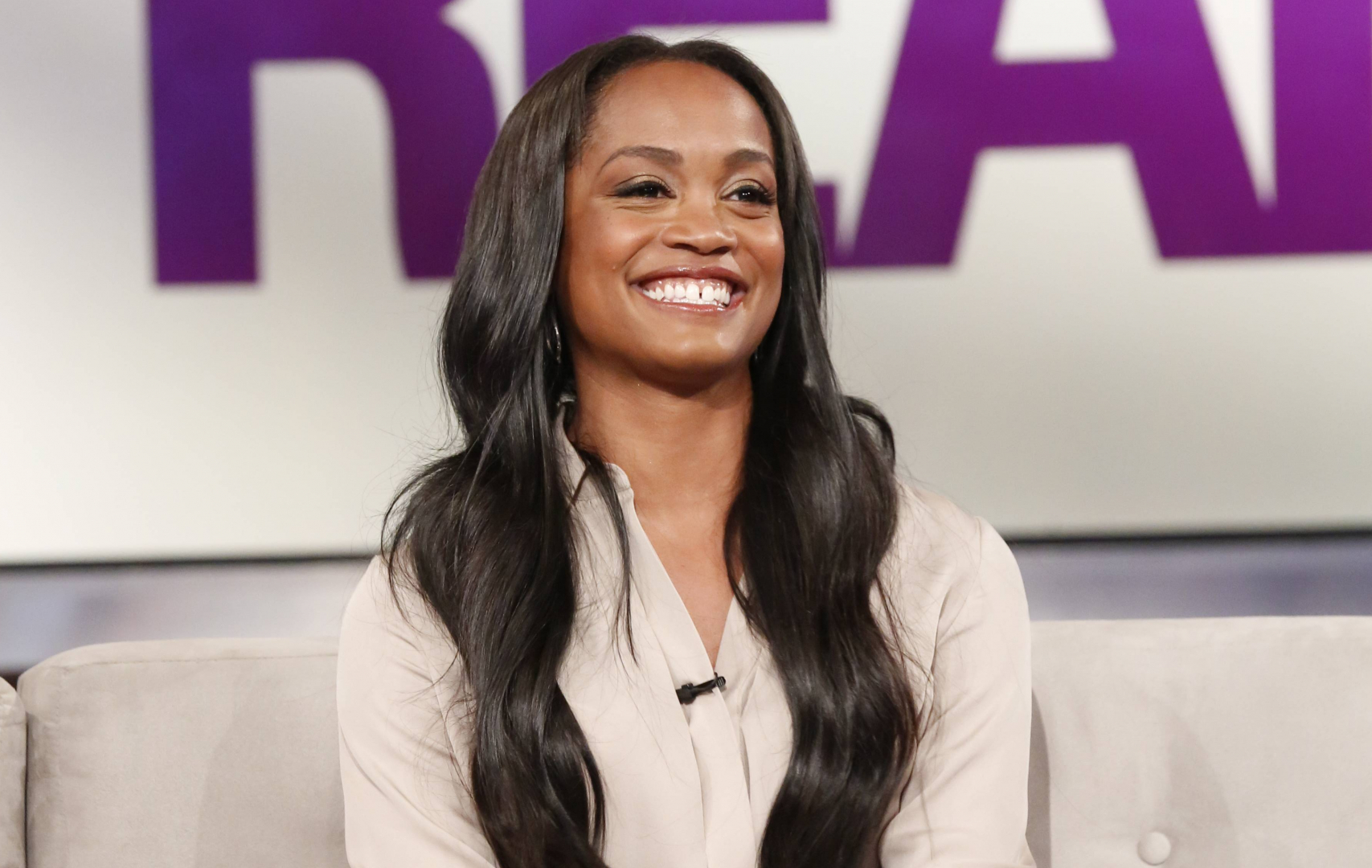 On Tuesday, May 30, “The Real“ welcomes the first African American “Bachelorette,” Rachel Lindsay. The defense attorney and fan favorite on the last season of “The Bachelor” shares her dating deal breakers, the advice she got from her girlfriends and which celebrities she would give her final roses to. The ladies learn “Bachelorette” Rachel Lindsay has Bieber […] 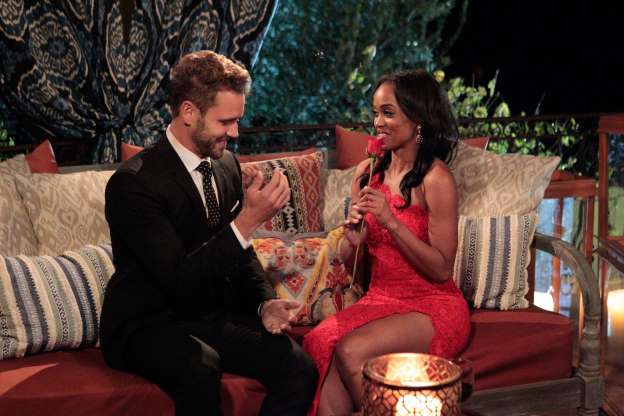 Though it’s true, news of ABC’s first-ever Black “Bachlorette” sent social media into a tizzy. The franchise’s next leading lady, Rachel Lindsay wants fans to know that her journey to finding love isn’t any different because she is a woman of color. “I’m happy to represent myself as a Black woman in front of America and […] 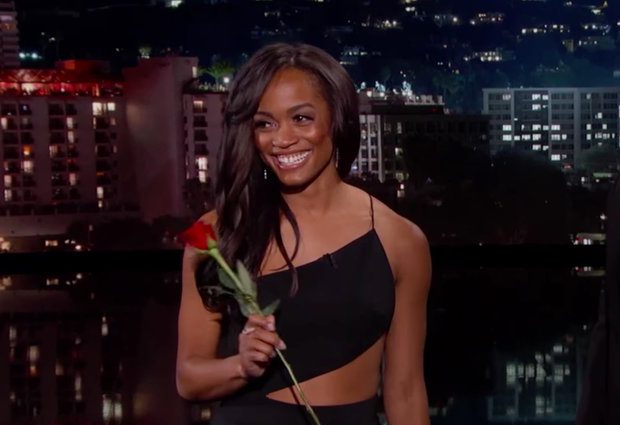 Rachel Lindsay, a lawyer from Dallas, Texas, has made history. She’s been cast as ABC’s first Black Bachelorette. It is a spoiler for this announcement to be made at this time, considering she is vying for Nick Viall’s heart in the current season of “The Bachelor.” She is presently among the six contestants. “The Bachelor” is […]

Juan Pablo Galavis, the star of the latest season of “The Bachelor,” found himself in a bubbling cauldron of hot water this weekend when he made a major moral and PR blunder and called the gay community “perverted.” Since then, a backlash against Galavis has swept the web and he’s now apologized for his homophobic […]

Lisa Robin Kelly died in her sleep last week at a rehab facility. It is rumored that she went into cardiac arrest before her death but the exact cause of death has not been determined. It’s always shocking to learn or hear of an unexpected death. Celebrity deaths are no different and the list just […]

Ten former “American Idol” contestants are suing the long-running reality singing competition show for alleged discrimination and have sought attorney James H. Freeman to represent them. Besides filing a lengthy 429-page lawsuit, the plaintiffs are not just suing Fox Broadcasting, Fremantle and the show’s executive producer Nigel Lythgoe; they are also suing many of “Idol’s” corporate sponsors including […]

January kicks off several new big network premieres, with a little something for everyone, from dark dramas to raucous comedies. Check out the must-see picks below. –ruthie hawkins

Anderson Cooper’s Talk Show Canceled; Other Shows That Need to Be Axed

After only two seasons of Anderson Cooper’s daytime talk show, it’s been announced that it has been canceled by the networks. They tried everything from changing the set, adding unique and lively guests, but nothing could save his show. We are wondering if it had anything to do with him coming out the closet […]