Taraji P. Henson talks exclusively about inequality and ‘The Best of Enemies’ 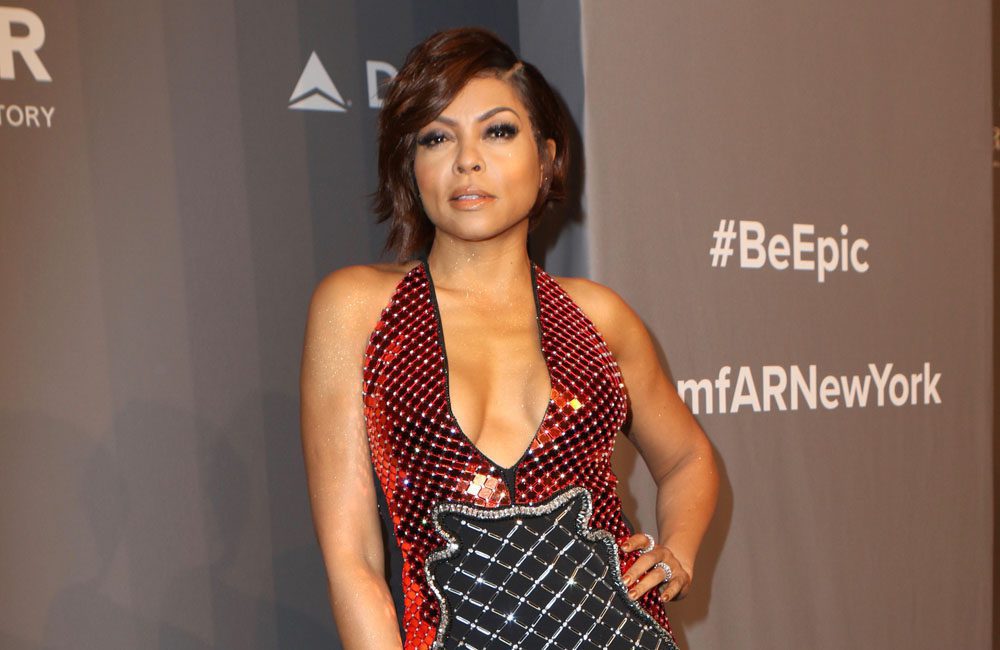 The Best of Enemies stars Taraji P. Henson as Southern civil rights activist Ann Atwater and Sam Rockwell as C.P. Ellis, Exalted Cyclops of the Ku Klux Klan who, inspired by Atwater, undergoes a phenomenal transformation. Rolling out spoke with Henson about her new role, her character as a change agent and fighting inequality in an unjust world. […] 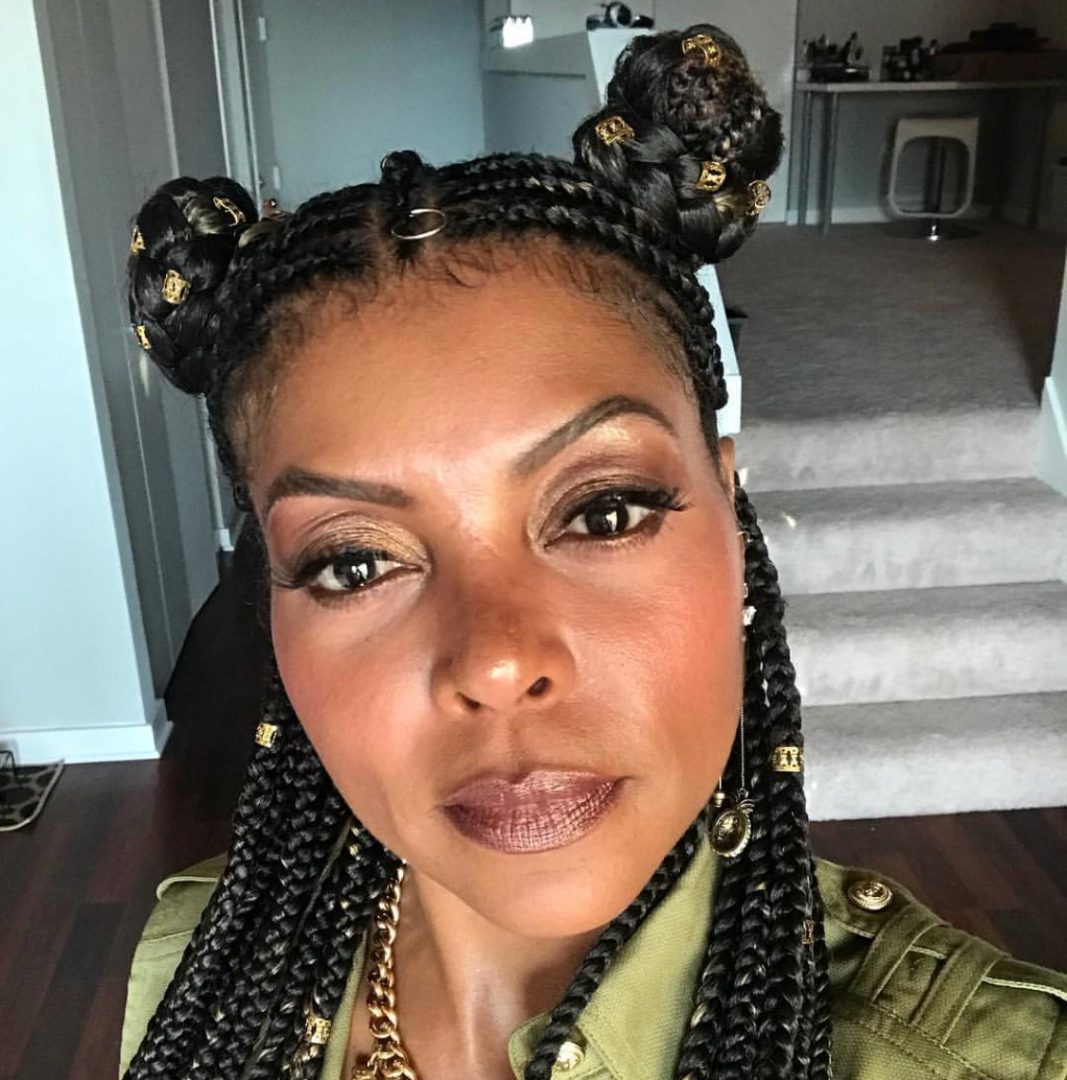 Taraji P. Henson discusses her new film as well as fighting injustice in a world filled with inequality exclusively with rolling out. 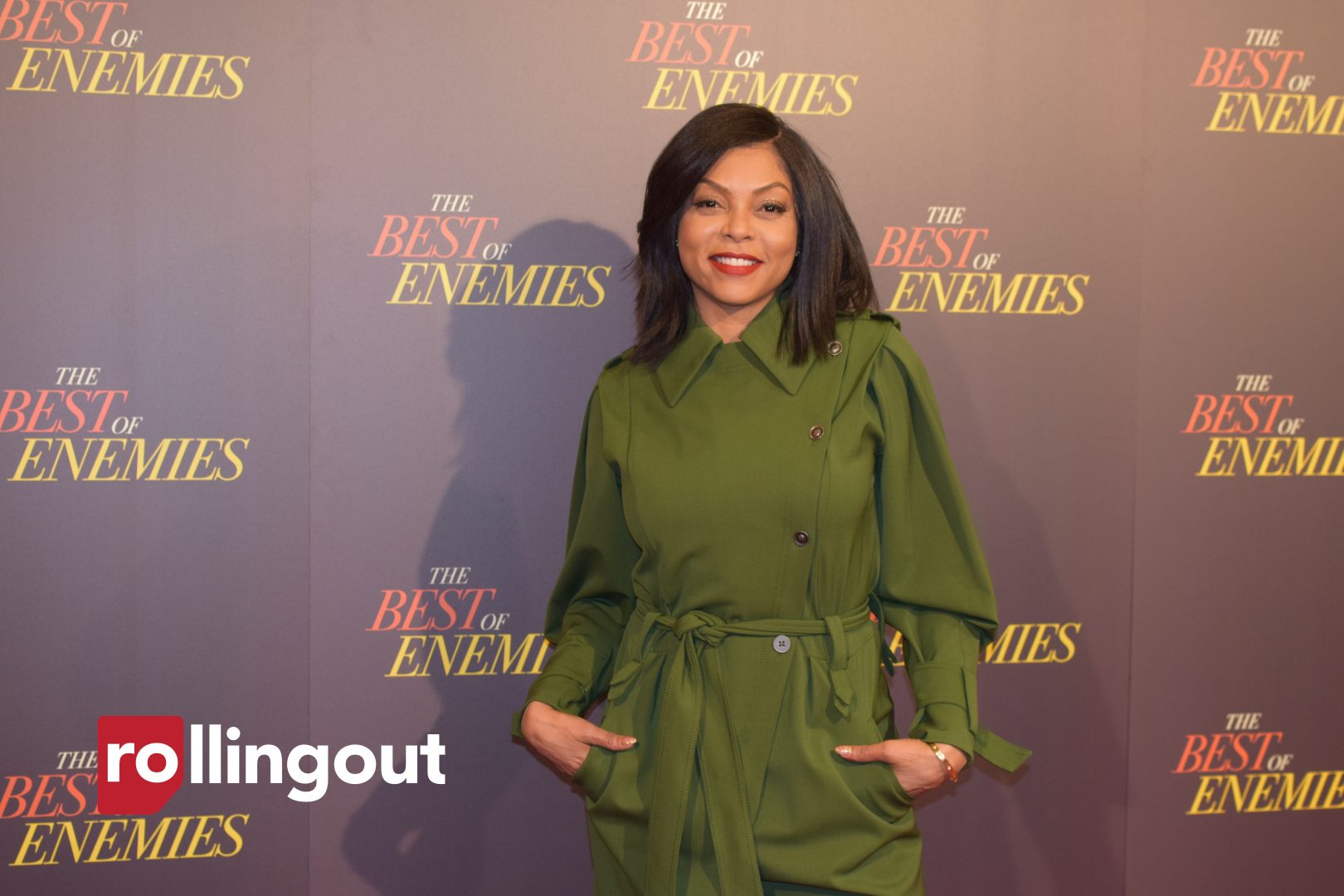 The Best of Enemies is a true story about the unlikely relationship between civil rights activist Ann Atwater, played by Taraji P. Henson, and local Ku Klux Klan leader C.P. Ellis, played by Sam Rockwell. Written and directed by Robin Bissell, the story is set in Durham, North Carolina, in 1971 during a time when the community […] 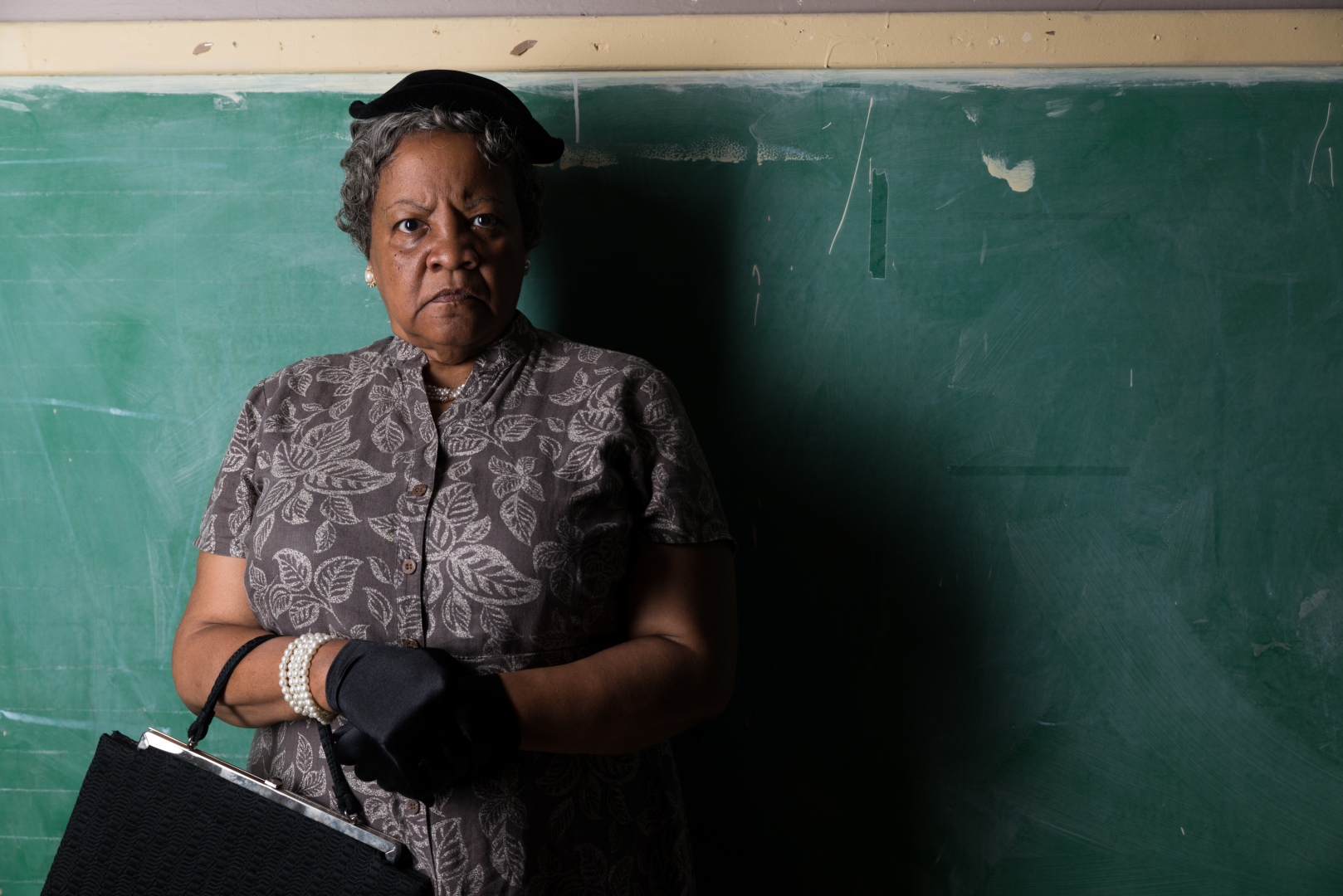 Elisabeth Omilami is an actress, activist, minister, and the CEO of Hosea Helps, helping meet basic needs of the working poor and homeless. She was raised in the Civil Rights Era as the daughter of activist parents, Reverend Hosea and Mrs. Juanita Williams. As a child of the Movement’s leaders, she possesses that same determined […]