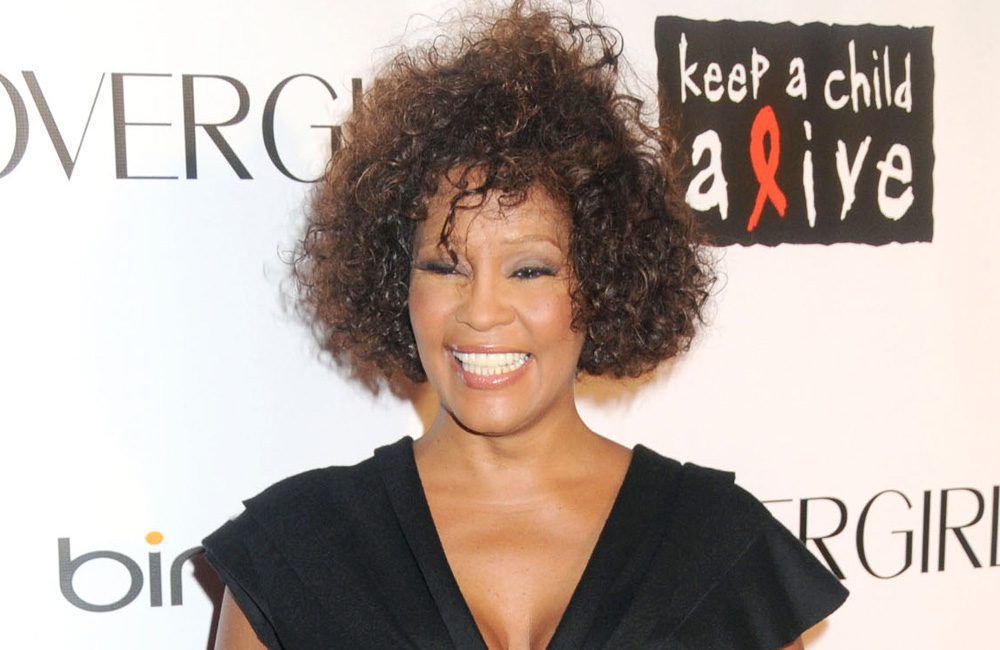 Whitney Houston’s estate has reached a $2M settlement with the Internal Revenue Service (IRS). The estate for the late musical icon, who passed away in February 2012 after drowning in her bathtub at a Beverly Hills hotel, was originally ordered to pay $11M to the federal agency after it was claimed they had underreported the […] Oh the heels of providing the vocals for Lifetime’s “Whitney” biopic this past January, Grammy-nominated singer Deborah Cox will now assume the lead in the North American tour of a musical stageplay adaption of Houston’s 1992 hit movie, The Bodyguard. The musical, which actually made its debut at London’s Adelphi Theatre in 2012, originally starred Broadway star […]

Some landmark albums turned 20 this past year, so at the risk of making some people feel really old and some others feel really young, here are 10 classic albums that crossed the two-decade mark in 2012