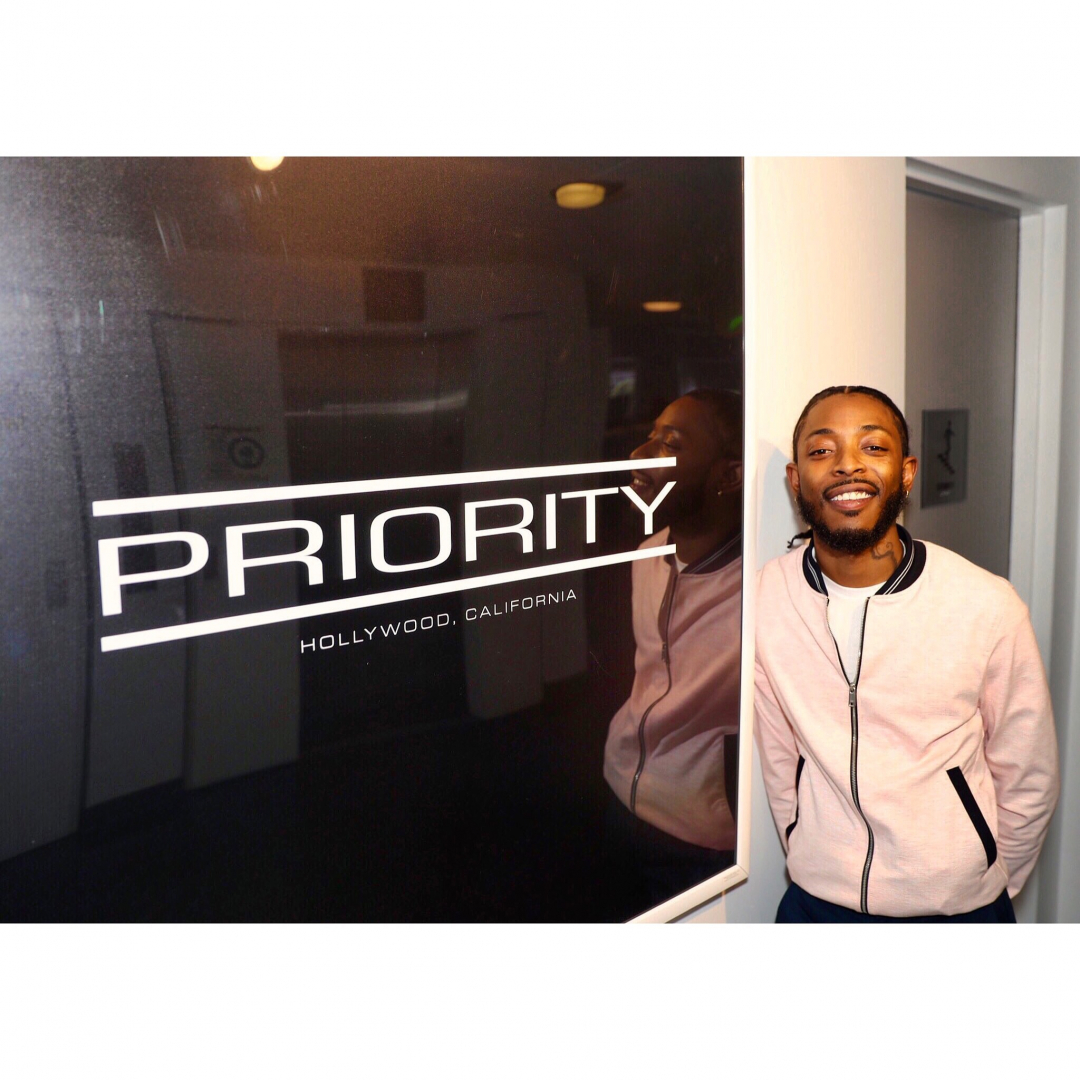 Back in 2016, we provided a top five list of Chicago artists you need to check for. If you have been paying attention, the list has been pretty spot on. The Boy Illinois, one of the artists from this distinguished list, just inked a distribution deal with Priority Records. His many years of grinding have […] The music scene in Chicago is explosive and many artists are on the brink of breaking into the main stream. With 2016 on the horizon, we have provided a list of five Chicago artists that are headed to the next level. Take a look. Let us know what you think. 1.BJ The Chicago Kid Soul music […] Touching upon such diverse topics as black culture and what it means to America, his beloved hometown, and even family structure, Chicago-based rapper Landon Battles proves on his new project, Black Gold, that he firmly believes in infusing his music with a message. Songs such as “Fathers Day,” “Gang Related,” and “Holy Hallelujah” showcase the young emcee’s […]

Since its birth in the late 197os, the culture of hip-hop has traditionally consisted of four elements: emceeing, break dancing, graffiti art and deejaying. But the growing popularity of fashion within the culture makes it a contender to possibly be the fifth element. Over the weekend, Chicago hosted the 25th annual African Festival of the […]

“I never thought I’d be rocking arenas!” says Chicago’s own DJ Geno. Starting out primarily as a club DJ, Geno has managed to take his career to heights unparalleled by others. Not many can say they were among the first to put out all Chicago artist’s  mixtapes in the 90’s (Residential Anger and Papeon’s Revenge). Not many […]

As one of the more exciting and fundamentally sound emcees to emerge from Chicago’s ever-growing pool of rappers, The Boy Illinois is on the fast track to stardom. Fresh off a coveted slot as an opening act for Lupe Fiasco on a tour hitting over 30 cities, The Boy Illinois, aka Illi brings us his […]