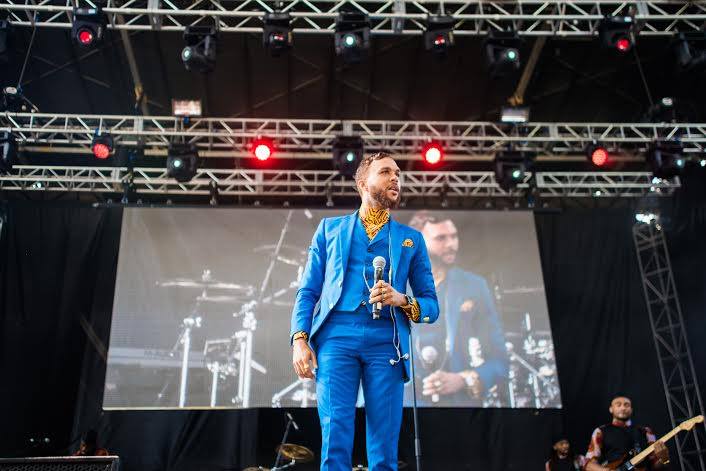 Earlier this year, the 59th annual Grammy Awards were televised to an audience of 26 million people across the world. Some might consider the annual awards show to be a self-serving event for the year’s most popular artists, but the four-hour spectacle of anticipation, performances and speeches represents much more than that. The annual Grammy […]

Def Jam Rccordings Appoints The-Dream Executive Vice President of A&R On the heels of the release of his fourth solo album, Love IV MMXII, this past spring and a year after challenging the establishment — releasing a mixtape titled 1977 under his birth name last summer — Terius “The-Dream” Nash has received a prestigious appointment […]