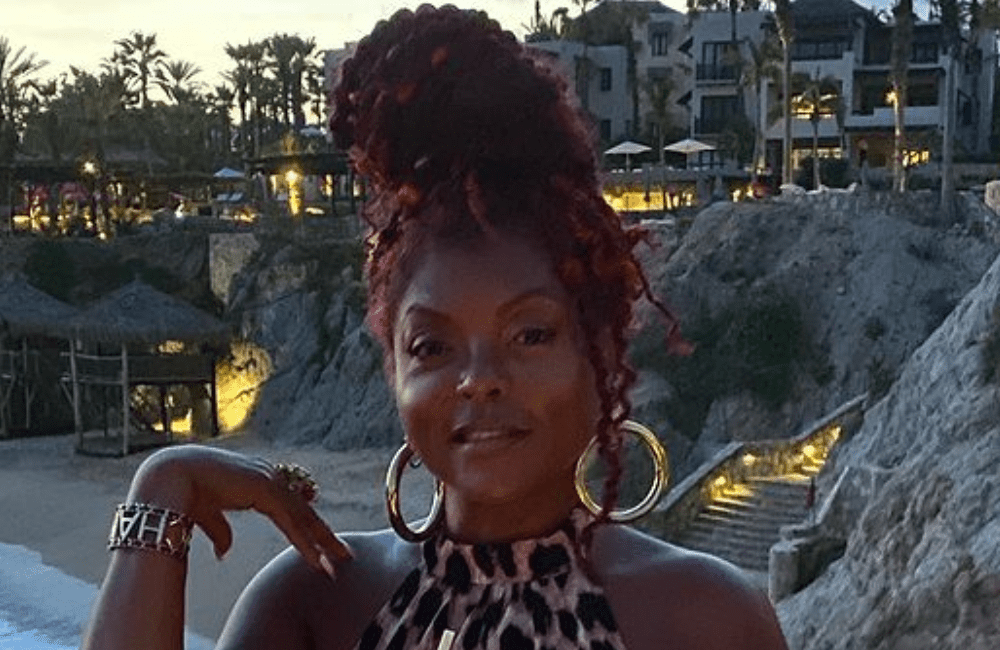 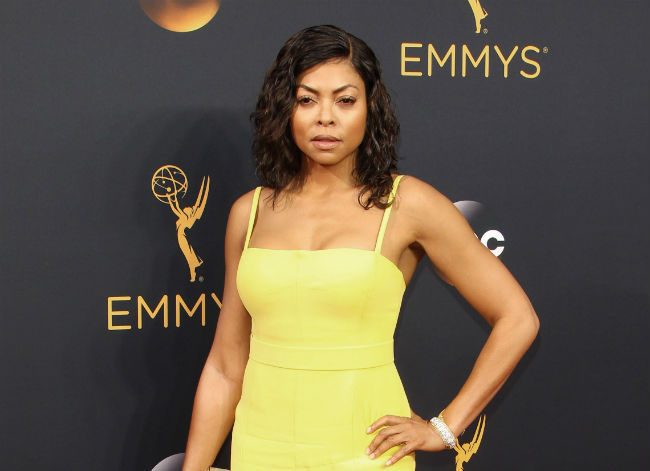 Taraji P. Henson doesn’t understand why some men are “uncomfortable” around powerful women. The 48-year-old actress has said it baffles her that some men seem to be put off by strong females because she believes they will only help to make the men “look better,” as they won’t “crumble” when someone makes a “sexist joke.” She […]

Jamie Foxx reveals Mike Tyson biopic is in the works

Perhaps looking to duplicate his Oscar-winning performance as Ray Charles in the 2004 hit, Ray, Jamie Foxx is eyeing another biopic that may soon be coming to the big screen. In an recent interview with “The Breakfast Club” to talk about his new single, “You Change Me” featuring Chris Brown, the conversation segued into Foxx doing his […]

Happy 44th birthday Taraji P. Henson! Taraji Penda Henson is a seasoned movie actress who has appeared in many acclaimed movies, such as Hustle and Flow, Baby Boy, The Curious Case of Benjamin Button with Brad Pitt and the to be released on the 13th No Good Deed with Idris Elba. She attended Howard University, and in 2000, […]

Taraji P. Henson gets sexy and candid in a recent photo shoot and interview with Vogue Italia. The Think Like A Man Too star looks gorgeous in her shoot by Itaysha Jordan. Henson not only connects with the camera, she opens up about the most challenging role of her career so far, what it was like working […]

Teen pop princess Cymia will release her new Christmas single “Very Special Christmas” on Thanksgiving Eve in celebration of her 4th annual Holiday Pajama Drive.  Cymia came up with the idea for the holiday drive to donate new Christmas pajamas to children residing at the Ronald McDonald House.  Cymia was the brainchild behind the entire […]