Legendary and award-winning actress Mary Alice Smith, who is best known to younger urbanites for her role in “A Different World,” has died. She was 84. Smith, who went by her stage name of “Mary Alice,” is one of the rare African American thespians who won both an Emmy Award and Tony Award back in […]

Jada Pinkett Smith may reprise one of her most iconic roles 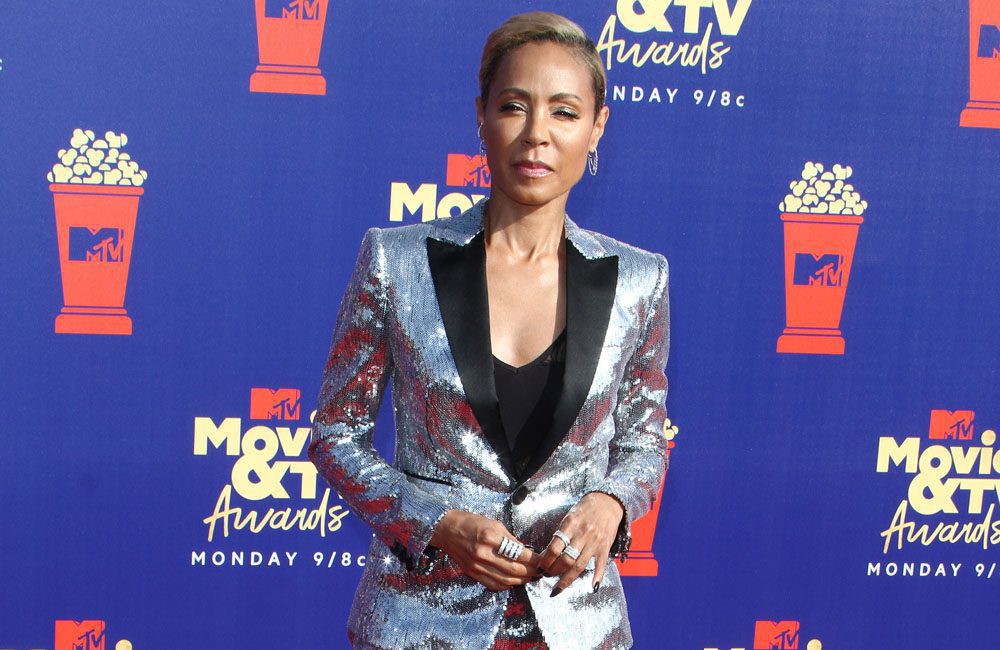 Jada Pinkett Smith may reprise what may arguably be her most iconic role. No, she will not be a part of the Set It Off reboot that is rumored to be in negotiations. Pinkett Smith, who attained fame from roles in iconic shows and films such as “A Different World,” Menace II Society, Jason’s Lyric, […]

Tom Cruise won big at the box office this weekend as the sci-fi adventure Oblivion rocketed to No. 1 in its U.S. debut with an estimated $38 million haul. In the year 2077, Jack Harper (Tom Cruise) works as a security repairman on an Earth left lifeless and destroyed after a war with aliens. Or […]

Actors who passed on blockbuster movie roles and regretted it

It is most fascinating to learn about a legendary, blockbuster film, but to also learn of the actors who turned down the roles, which someone else accepted and subsequently became rich, famous and immortal icons. Below are just a few examples of superstar actors who passed on blockbuster movie roles, and some regretted it. 1. […]

Is there another woman in Hollywood who enjoys more universal love and admiration than Jada Pinkett Smith? The beautiful starlet, actress, producer, entrepreneur, fashion designer, author, songwriter and singer, Pinkett Smith is the backbone and foundation of a Smith family entertainment dynasty that continues to shatter barriers and carve out spaces in previously uncharted territory. […]

Laurence Fishburne declined to renew his contract with hit show “CSI,” bowing out just shy of three seasons of playing Dr. Raymond Langston. But, man did he get paid while he was on the set. It is reported that the Academy Award-nominated actor is returning to the movies in hopes of making more classics like […]