Another 1 bites the dust: BET’s ‘The Quad’ has been canceled 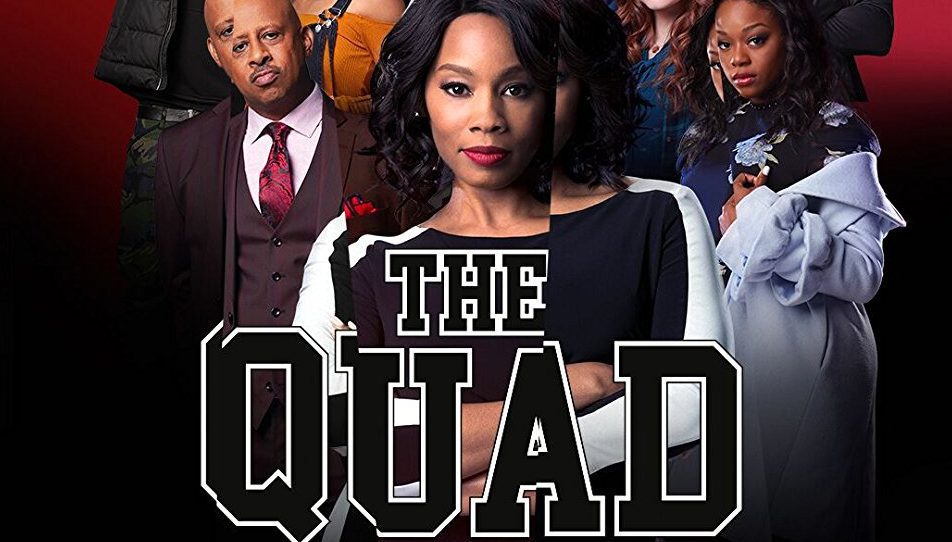 BET’s “The Quad” has been canceled a week after its second season concluded. No stranger to cutting shows, BET has given the boot to another one of its series. Joining the list of some of the network’s most popular shows such as Gabrielle Union’s “Being Mary Jane” and “The Game,” “The Quad’ is now another show that […] 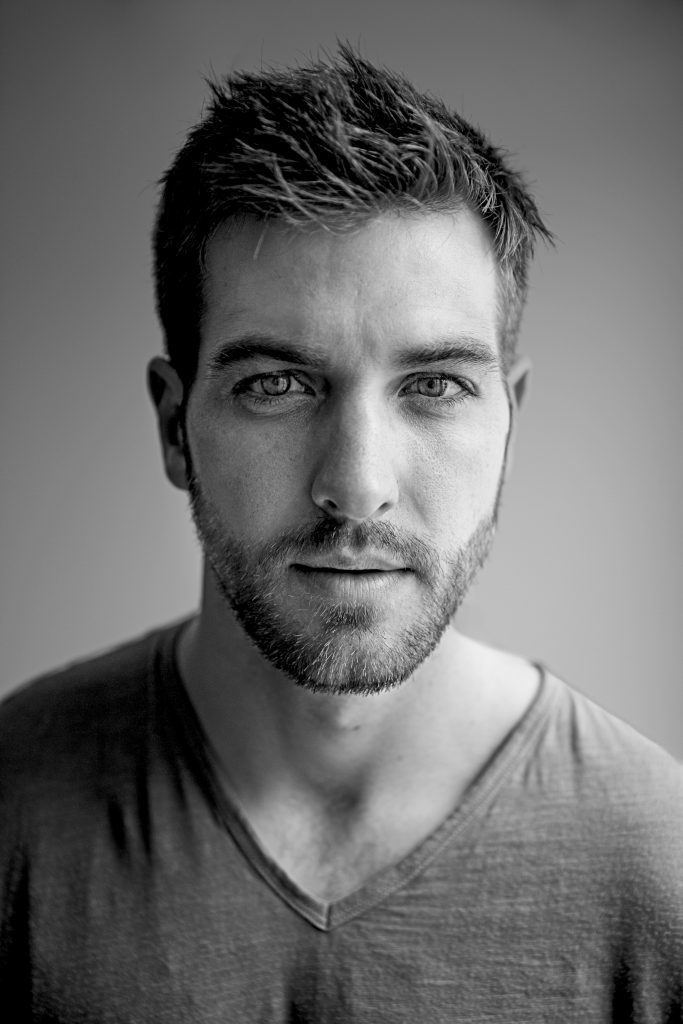 Even though BET’s “The Quad” just ended the second season, the buzz for the show is still high. Actor and writer Jake Allyn plays Georgia A&M’s first white star quarterback, BoJohn Folsom. Besides being a minority in a world he’s unfamiliar with, Folsom works to make use of his second chance at football. Read on […]

Kevin Savage on track to be ‘The Quad’s’ breakout star? 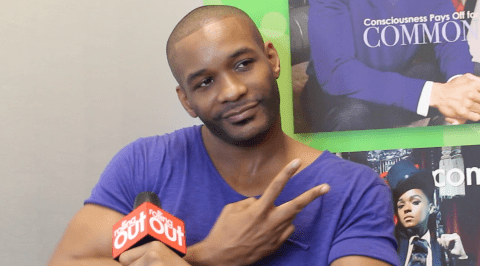 “The Quad,” BET’s new scripted television series was created to depict an authentic view of what life would be like at an HBCU. Even though it has veteran actors like Anika Noni Rose (Dr. Eva Fletcher), E. Roger Mitchell (Carlos Pettiway), Sean Blakemore (Eugene Hardwick), and Jasmine Guy (Ella Grace Caldwell); there are also some […] 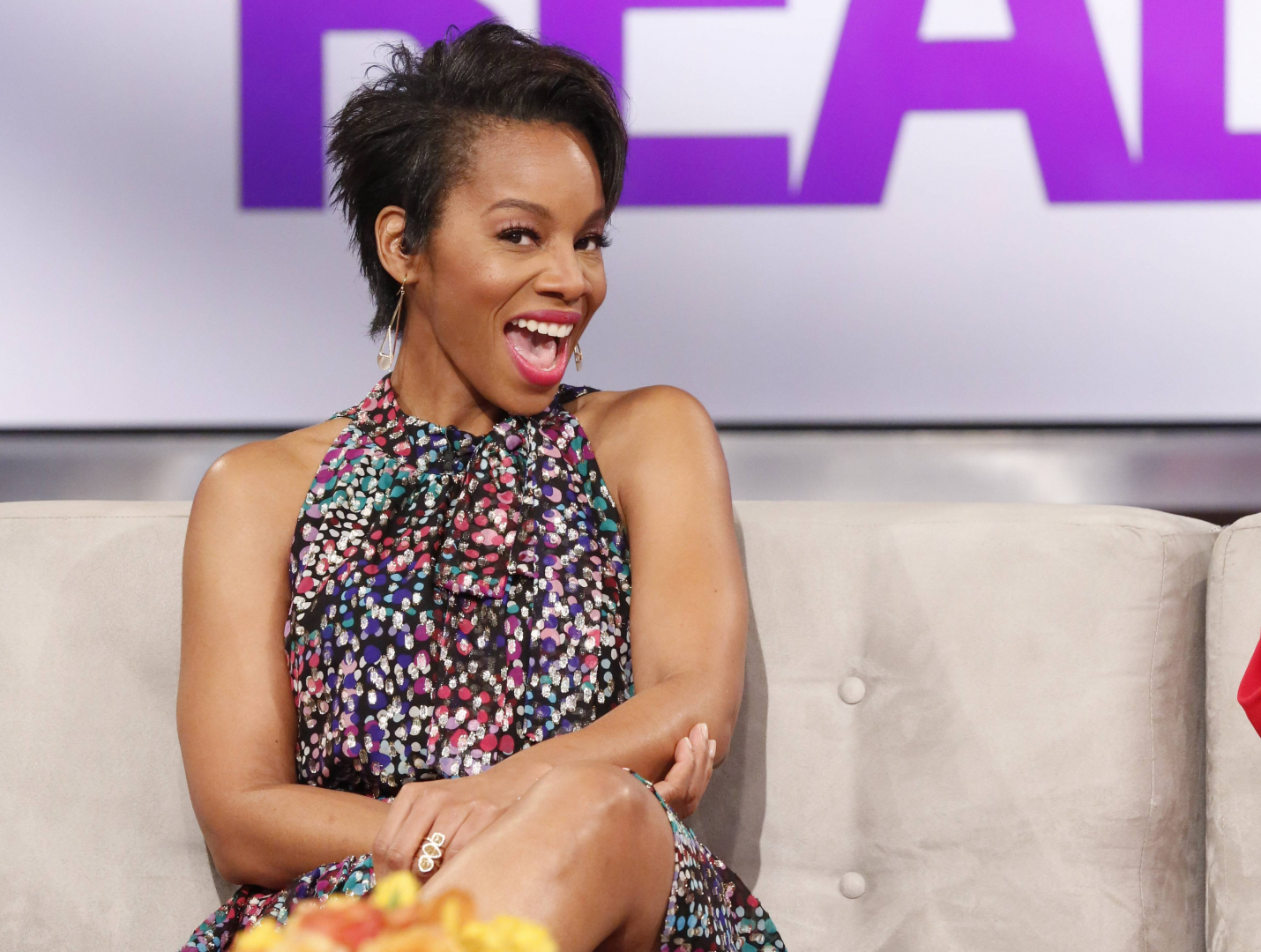 On Monday, March 6, “The Real” welcomes [jwplatform AzoPHmjH]actress Anika Noni Rose from BET’s “The Quad,” who talks about the lack of strong roles in Hollywood for women of color. 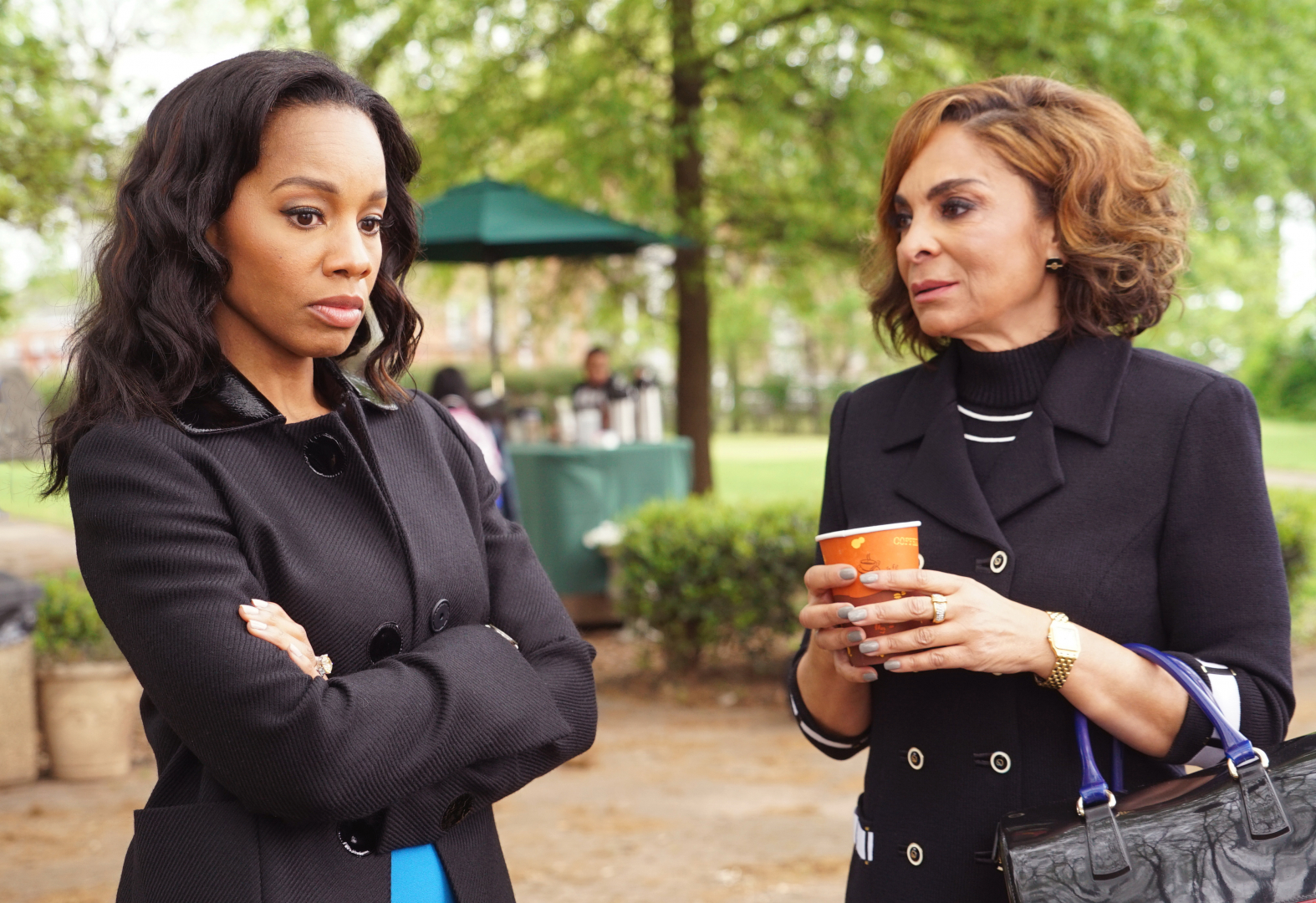