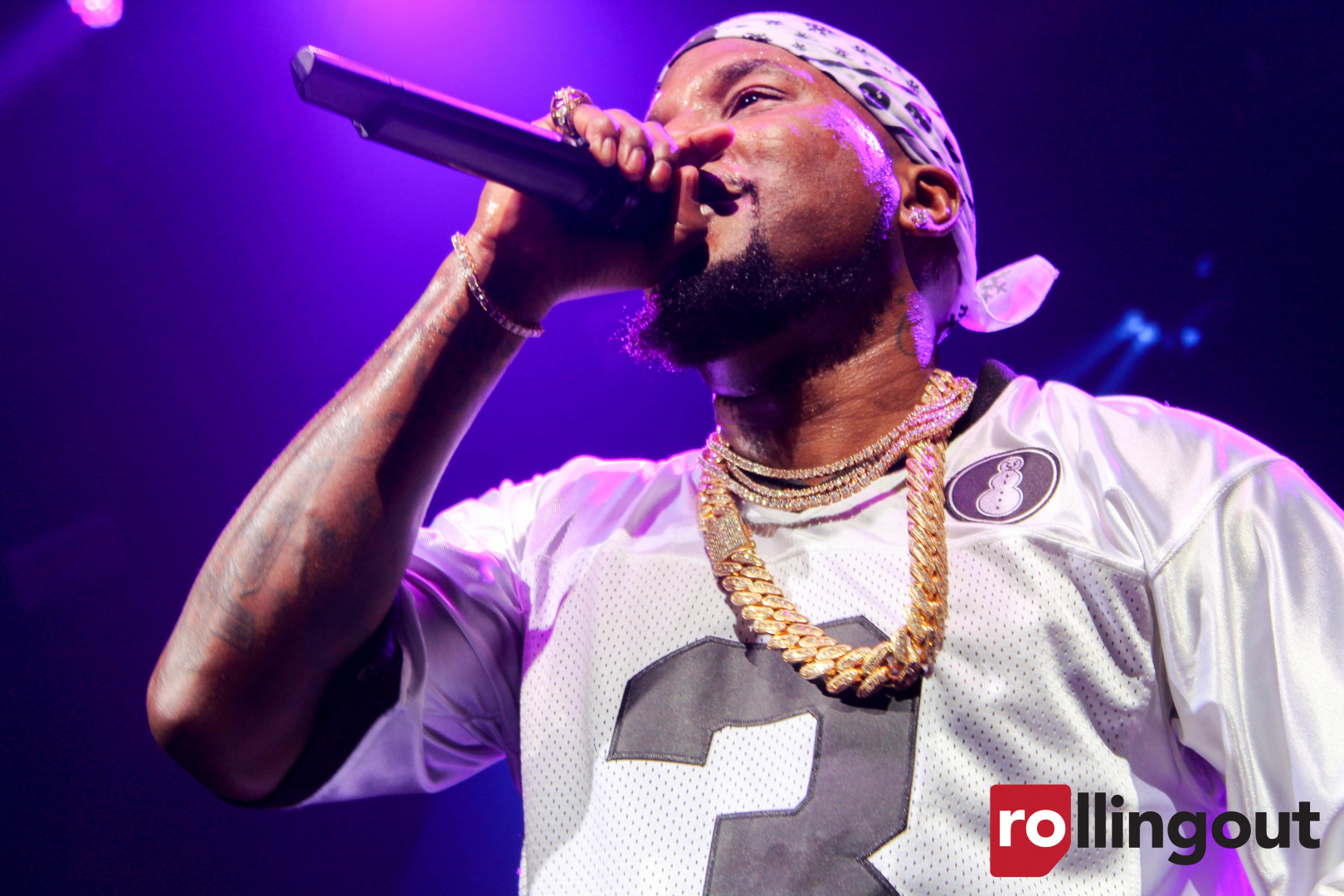 As COVID-19 restrictions are starting to be lifted throughout the country. Concerts and parties are starting up again, and Jezzy is currently out making moves and performing spot dates to get reconnected with his fans. The Atlanta rapper was in Detroit over the Memorial Day weekend for a charity event in his “second home” to […] 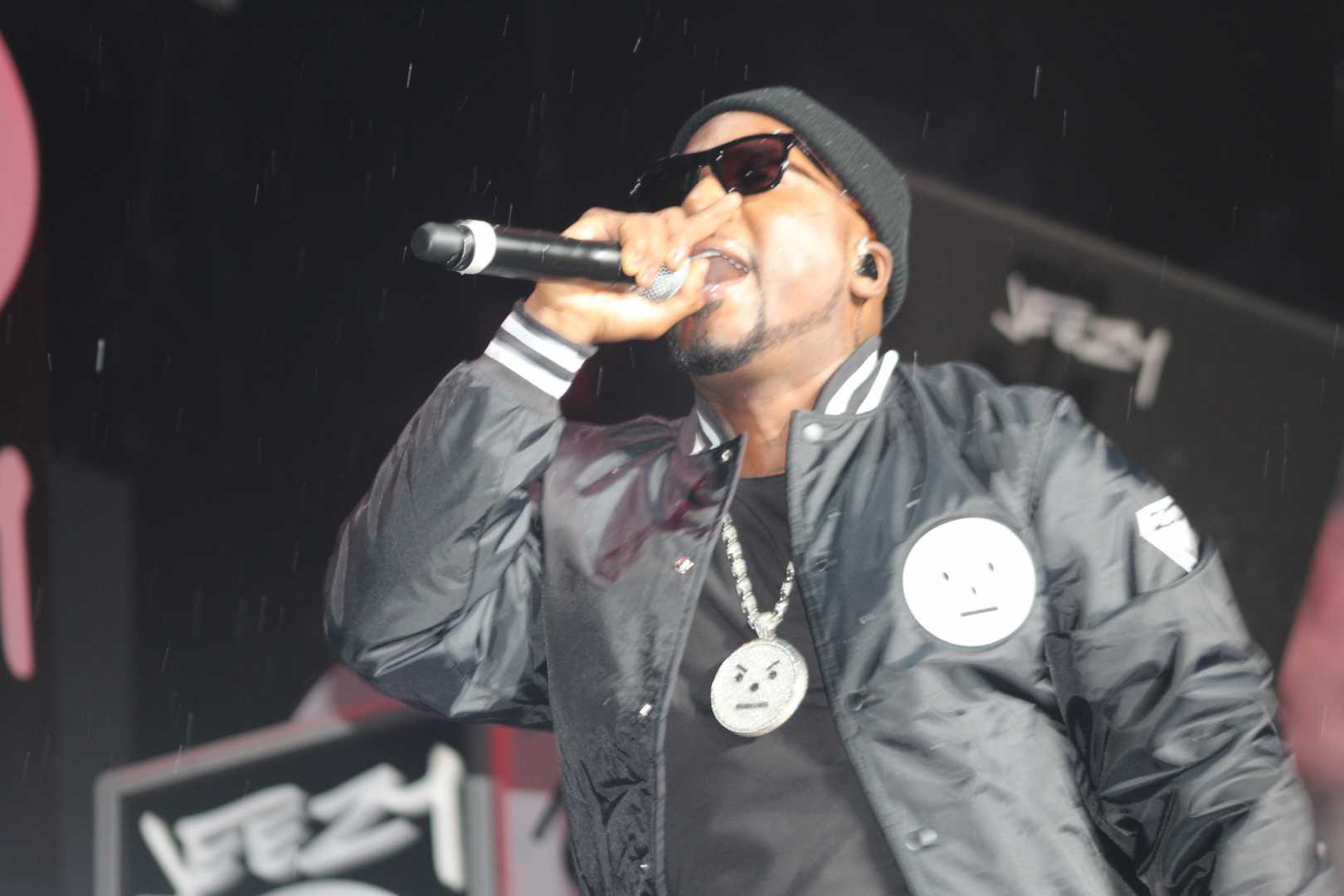