Bassist for The Roots, Leonard Hubbard, dies after cancer battle 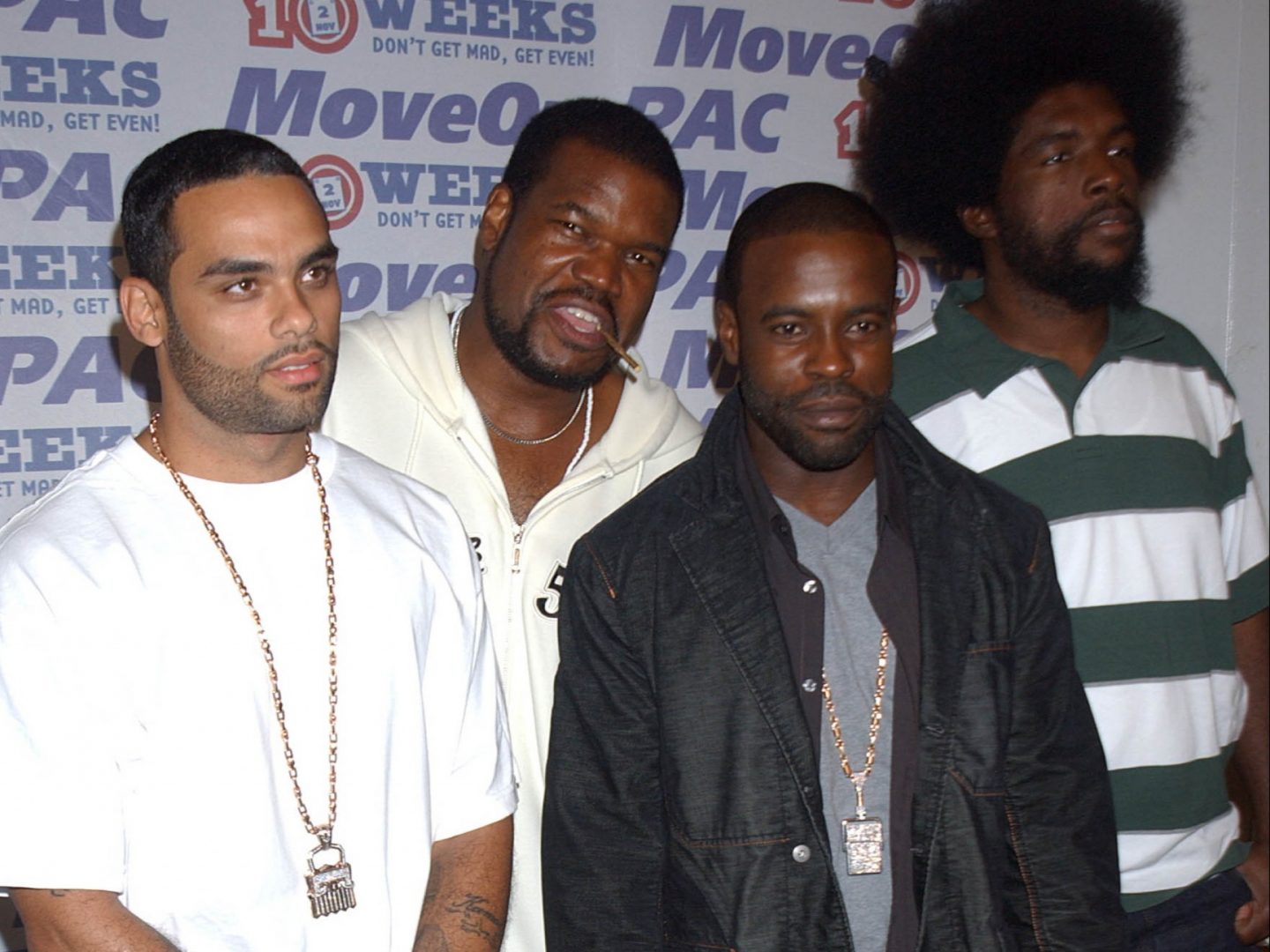 Leonard “Hub” Hubbard has died at the age of 62. The late musician — who played bass for The Roots from 1992 to 2007 — has died after a battle with multiple myeloma, a rare form of blood cancer he was diagnosed with 14 years ago. His wife, Stephanie, confirmed the news to the Philadelphia […]

Nigerian novelist, Chinua Achebe, who penned the acclaimed book titled Things Fall Apart (1958), which provides an enlightening account of tribal life in Nigeria, before and after colonialism, has died. Setting the story in the Ibo countryside in the late 19th century, the author and educator openly criticized Nigerian politicians. The book, published just two years […]

Author and Great Nation Publishing founder Brian L. Thompson is set to release his second book, Revelation Gate, which he says is “a story of hope in overcoming obstacles, redemption, the power of unconditional love and sacrifice. It confronts each of these issues in unique ways. Ultimately, I hope readers learn more about their faith, Christian or otherwise, more […]