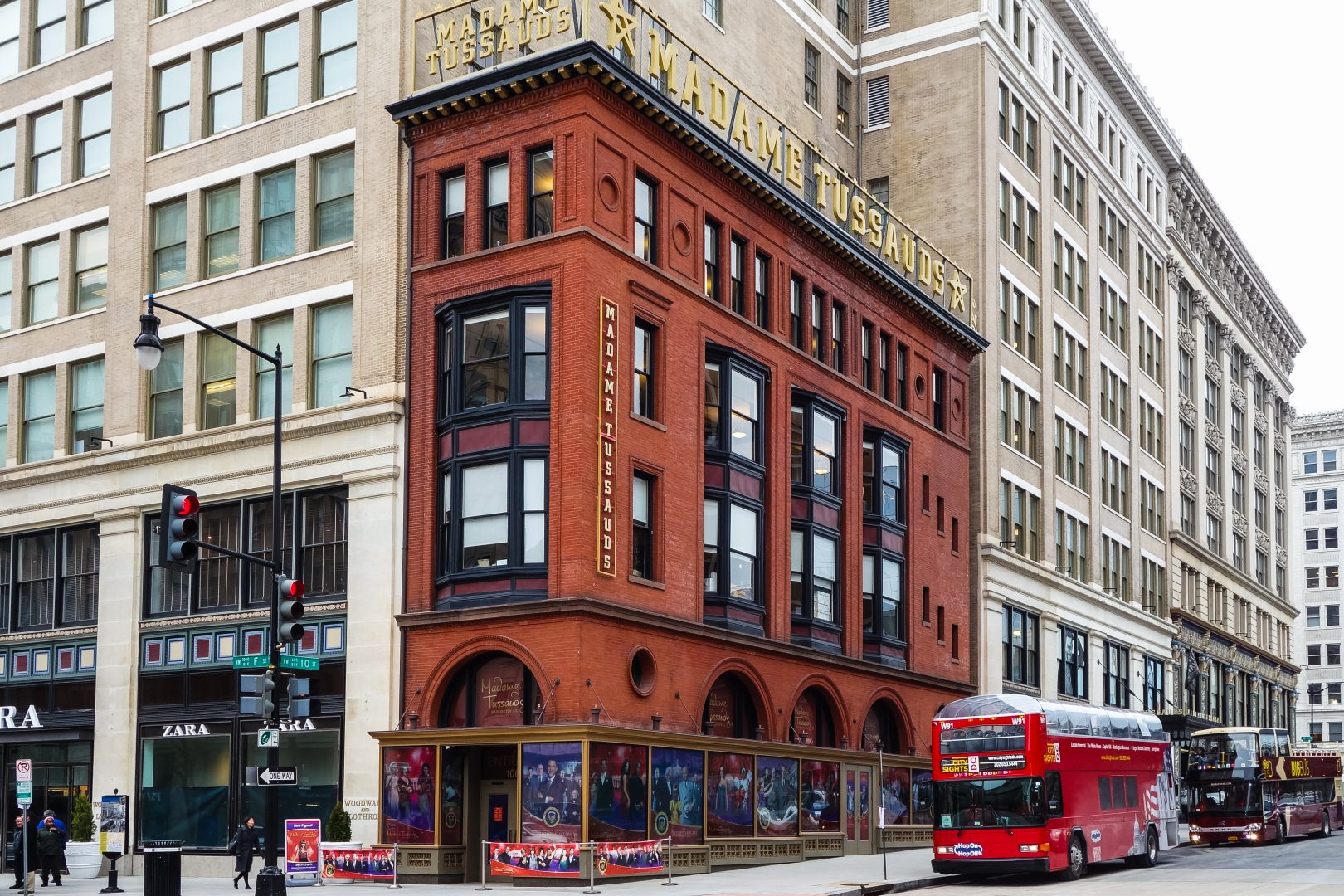 Washington, D.C., is the epitome of history. Visitors to the nations capitol know that when they arrive they will have many chances to experience history. The city is known for its expansive selection of museums and the nice thing is that you can go to them all for free. Should you be in the D.C. […]

A10 brings the best of both worlds to the popular Hyde Park area. There are two sides to this restaurant. On the left you have the upscale dining area, where water is poured from wine bottles. The wait staff has napkins draped over their arms and they tend to your every need. The ambiance puts […]

The ‘Minority Report’ a celebration of Chicago’s diverse entrepreneurial community

Chicago Grid and the Chicago Sun-Times celebrated the first season of the “Minority Report” video series. Entrepreneurs gathered to network on Wednesday, Jan. 22, at Venue One over complimentary drinks, hors d’oeuvres, and a chat with host Micaela Brown. The “Minority Report” is a regular video series that showcases the minority perspective on business and […]

As always, weekends in Atlanta are full of adventure for people of all ages. The Atlanta Hawks, Bilal and The All Male Revue will help keep you warm your feet this weekend. The High Musuem has several events this weekend if you are feeling a little artsy. Check out Atlanta’s weekend events here.

After attending the Atlanta Hawks game against the Utah Jazz, end the night partying at Reign nightclub as Common hosts the show. We invite you to join Mo’Niique at the Civic Center where she is prepared to give a show you won’t forget. End the weekend watching the Falcons take on the Seahawks and […]

R. Kelly Releases ‘Write Me Back’: 10 Things You Can Do to This Album

R. Kelly never holds back when talking about the ups and downs of relationships. Are you tired of rap beefs, Twitter wars, and reality show drama?  Spend the night with the one you love having a candelit dinner and play R. Kelly‘s latest release Write Me Back. Write Me Back is an overall amazing collection […]

Mega Millions Jackpot: 8 Things You Must Do After Winning

Congratulations, you won the Mega Millions. You’ve been playing and praying and it finally all paid off. So what are you going to do now? Below are a few suggestions.