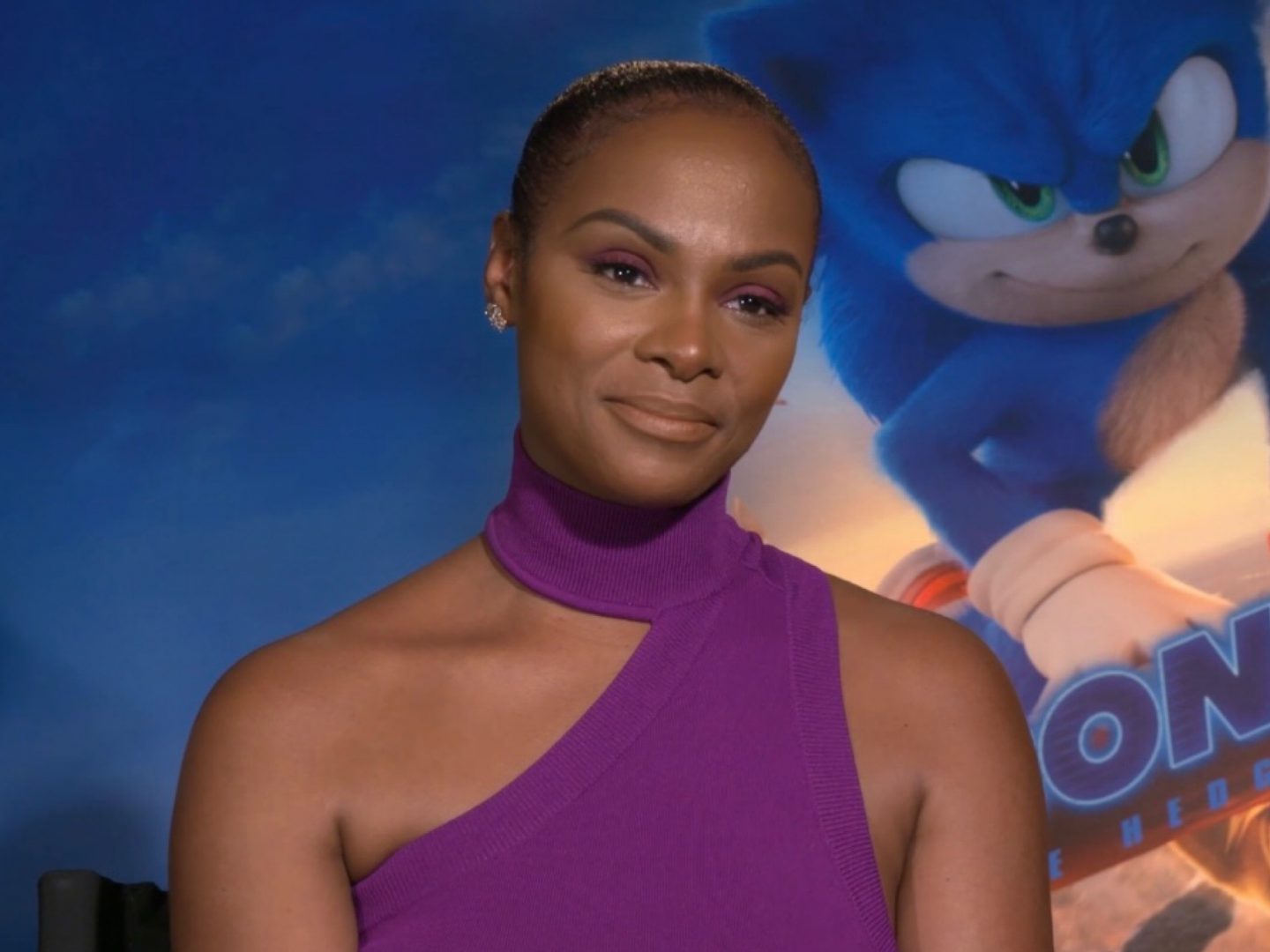 Actors Tika Sumpter and Natasha Rothwell bring much more than laughs in Sonic The Hedgehog 2. Alongside James Marsden as her on-screen husband, the two help Sonic find his way as a young teen by reassuring him that he is not alone. Sonic The Hedgehog 2 is in theaters Friday, April 8. 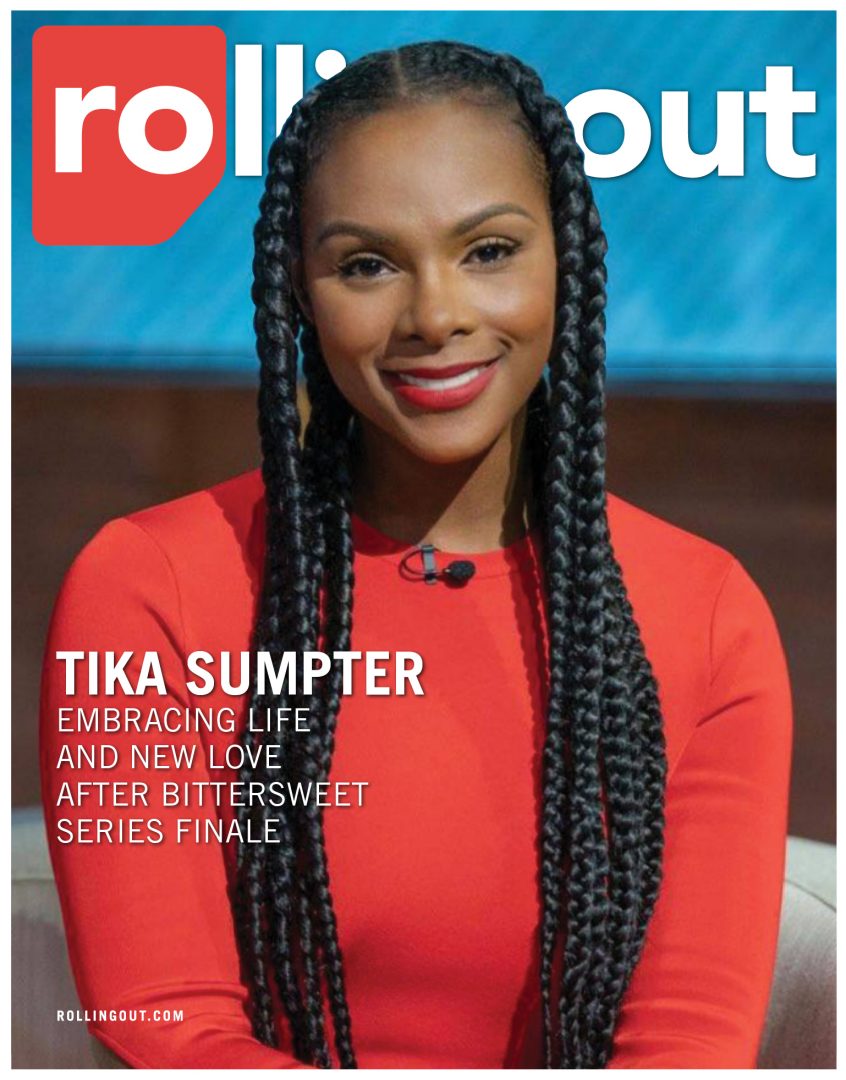 Eight seasons, over 194 episodes and millions of fans later, Tyler Perry’s hit series, “The Haves and the Have Nots” has finally come to an end. Tika Sumpter’s character was a pivotal force in the show and took Sumpter’s career to new heights. According to OWN, the show was the most-watched scripted cable series with […] 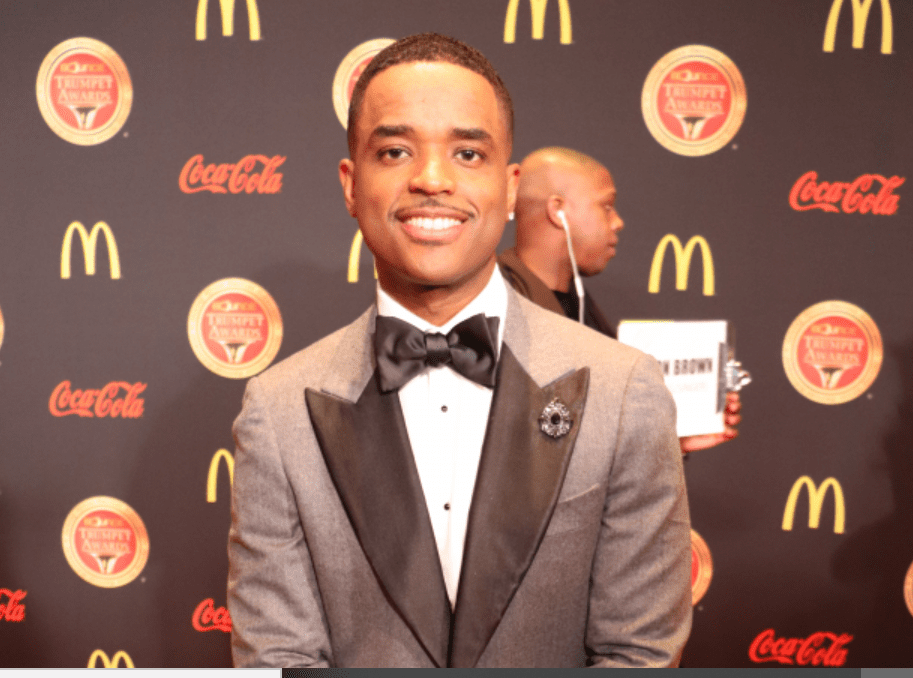 Laurence Fishburne and Larenz Tate’s hit podcast, “Bronzeville,” returned last week for its second season. The six-episode scripted audio series is written by Oscar-nominated screenwriter Josh Olson and chronicles the lives of players in the numbers game in the 1940s and illuminates the self-sustaining African American community of Chicago’s Bronzeville. Tate and Fishburne also voice […] 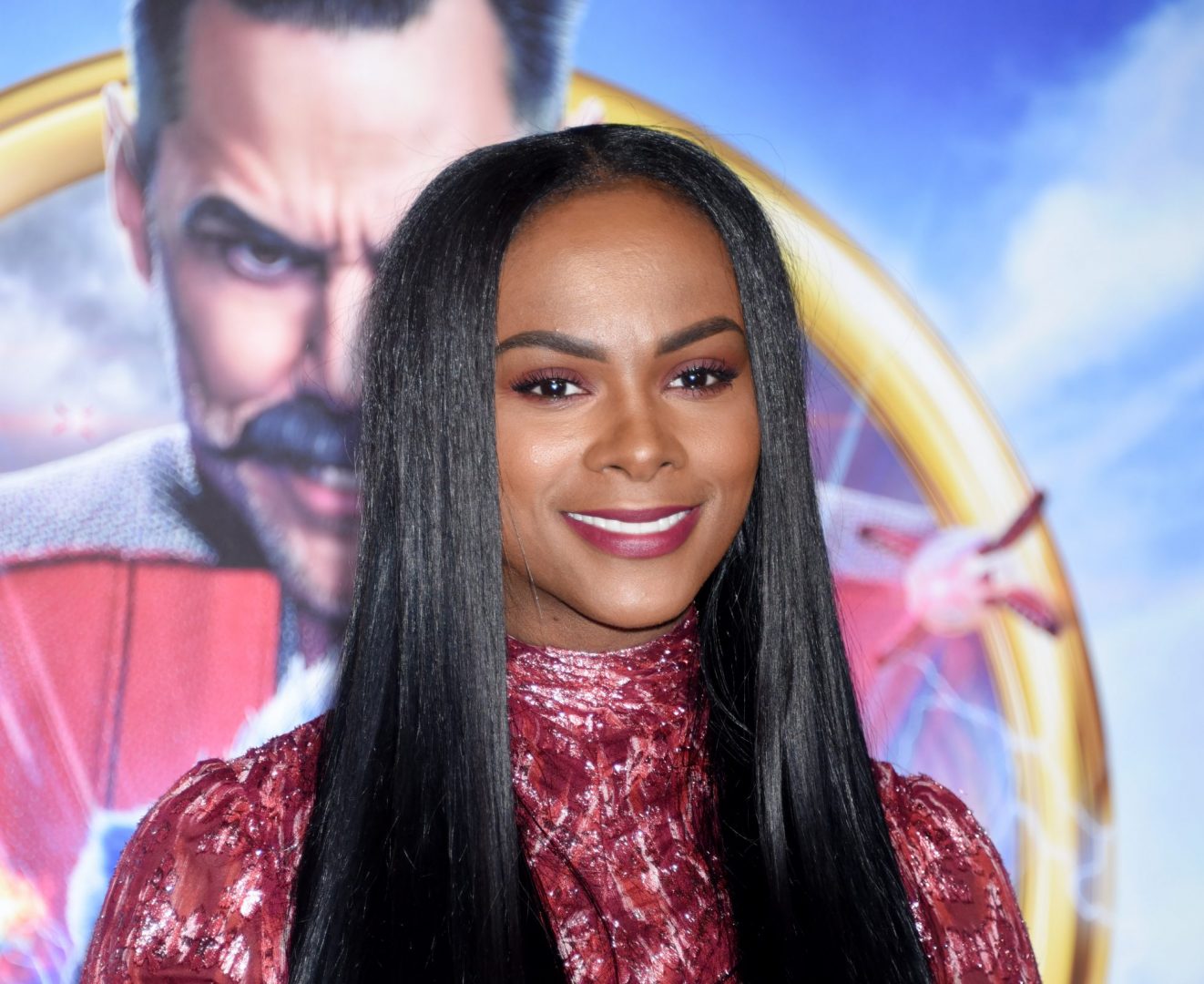 Tika Sumpter is excited to show how her character, Alicia Johnson, on ABC’s comedy series “Mixed-ish” is evolving into a boss this season. With Alicia now working as a partner at her father-in-law’s law firm, the entire Johnson household prepares itself for a shift in their routine. Speaking to rolling out, Sumpter explains how her […] 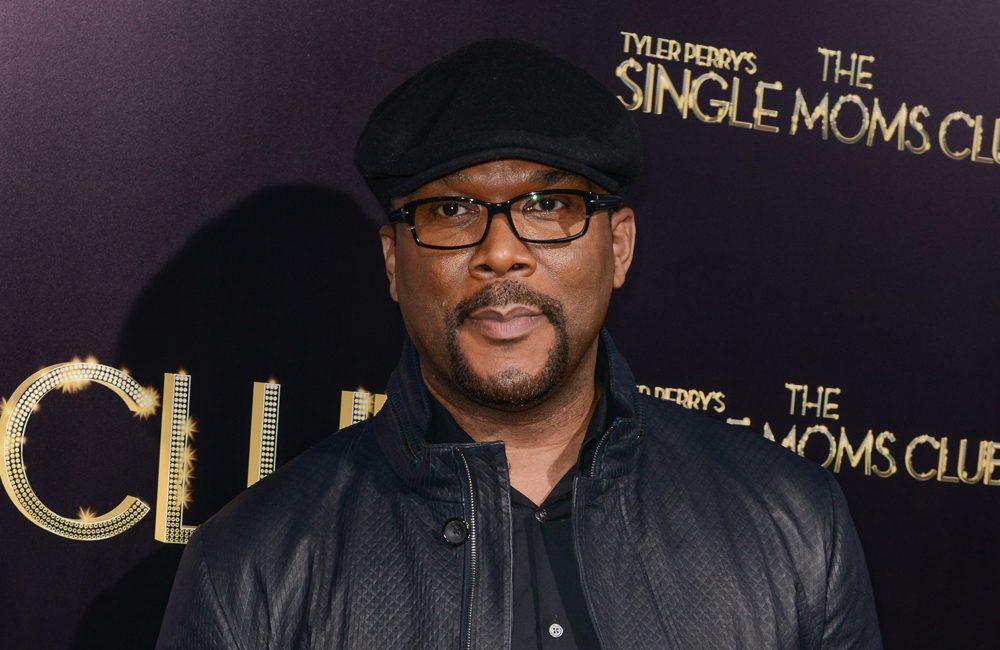 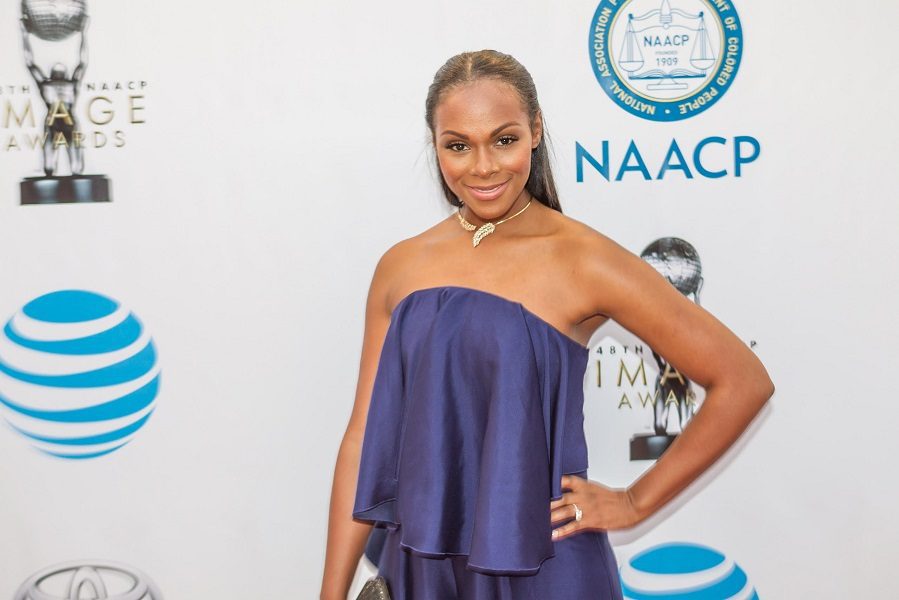 Actress Tika Sumpter came under heavy criticism from some fans on Tuesday, May 21, 2019, after she shared on Instagram a photo of her gay cousin’s wedding. The wedding photo post, which has over 35,000 likes, was captioned by the actress: “I love you, cousin. I’m so proud of you. Can’t believe my peanut is […]

If you have seen OWN’s hit drama series, “The Haves and the Have Nots” you probably love to hate Veronica Harrington. You will not find a colder, more poised female villain than veteran actress Angela Robinson. For five seasons audiences have enjoyed watching Harrington wreak unapologetic havoc on her husband, her son and anyone else […] 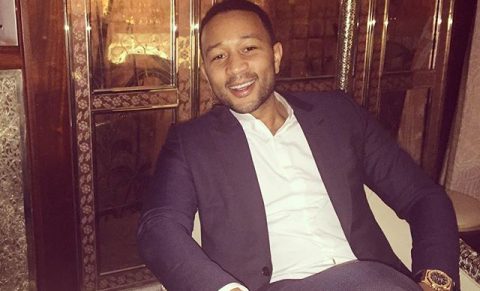 John Legend, the multitalented musician, activist, Trump detractor and producer behind the riveting “Underground” television series, is now tackling another untold story from Black American history: “Black Wall Street.” According to reports, Legend is now using his Get Lifted Film Co. to join forces with actress Tika Sumpter to create this series based on Black Wall Street for the […]

Vanessa Bell Calloway is shining at her 60th birthday bash 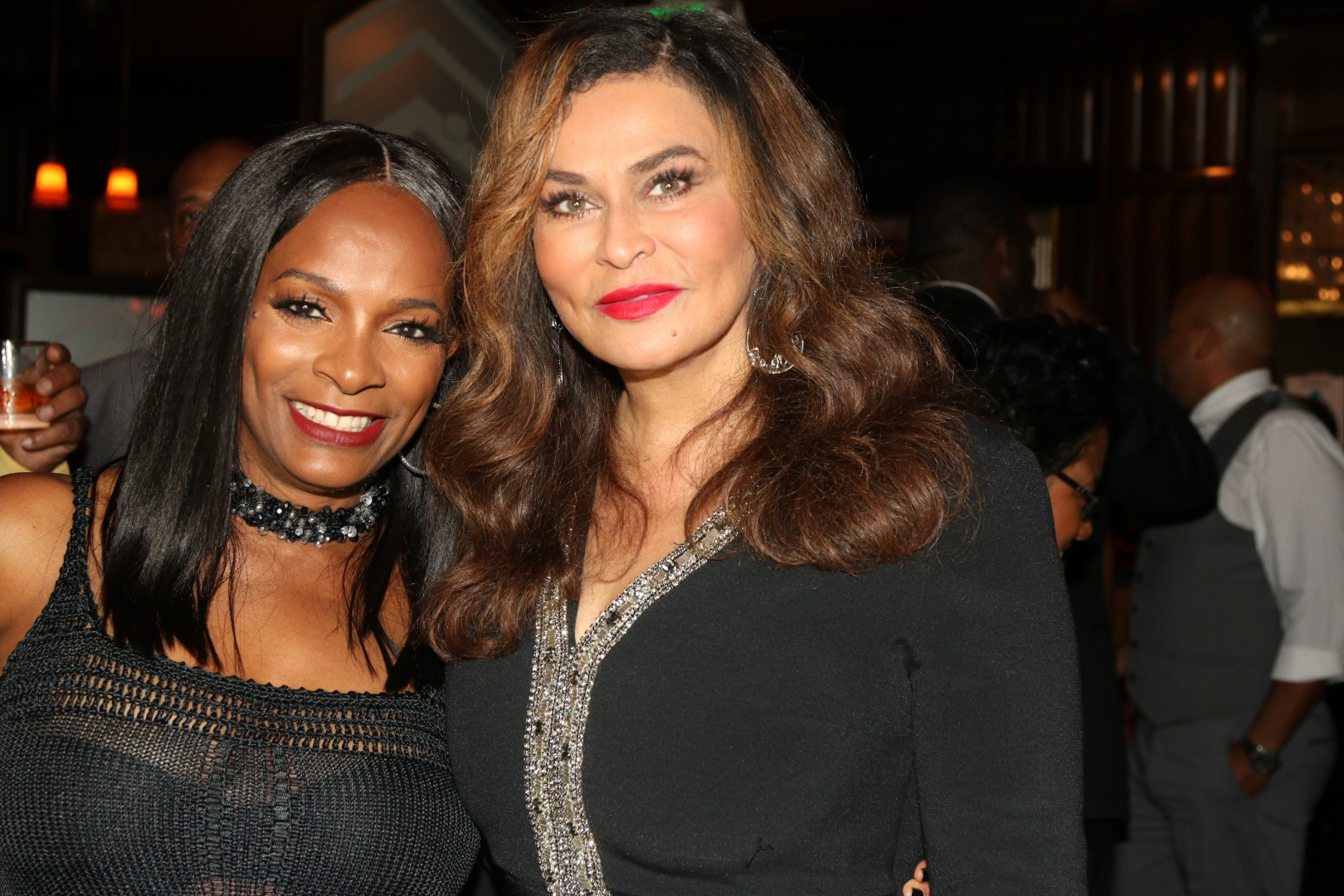 Tika Sumpter and other Black women we love 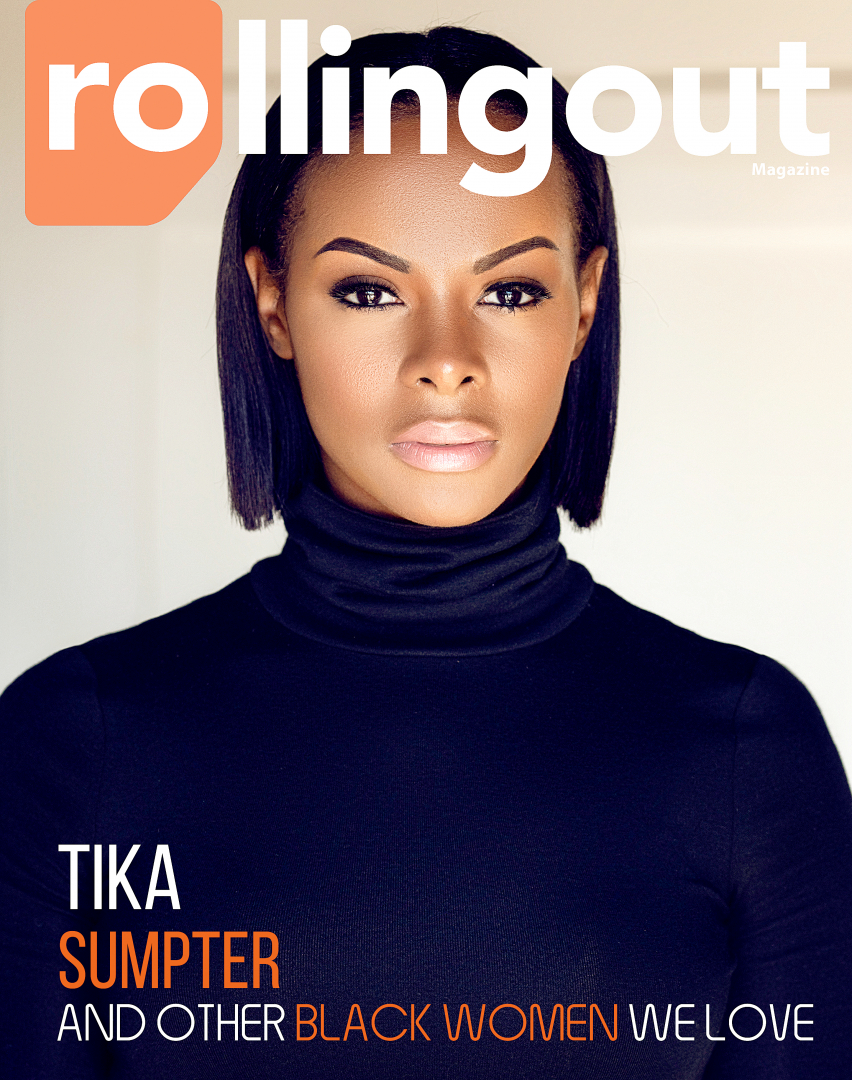 Shhh. Just for a moment, close your eyes and listen. You hear it? That, my friend, is the tide officially changing. For so long, Black women in this country have suffered through being unnoticed, undervalued and unappreciated. But a funny thing happened on the way to this unfortunate trend becoming an unbreakable tenet of American […]

Celebrity weddings 2017: Couples set to tie the knot this year Tika Sumpter is engaged. The actress who announced her pregnancy while in her third trimester late last year, recently revealed to the ladies of “The Real” that her man put a ring on it — in a special way. “On Christmas Eve — it was Ella’s first Christmas — my daughter’s name is Ella. He did all […] 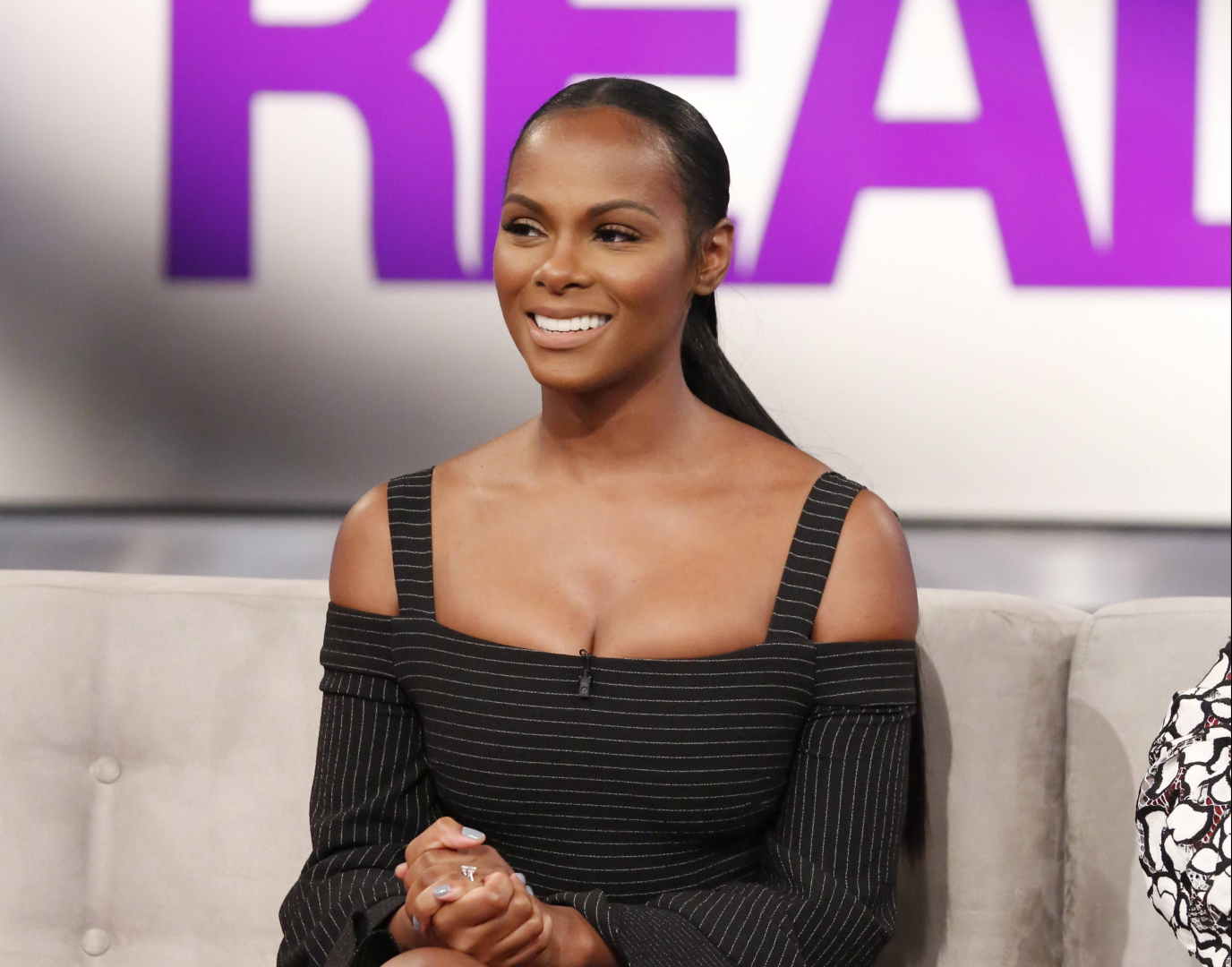 Actress Tika Sumpter welcomed her daughter, her first child to the world on Oct. 8, 2016. She named her Ella-Loren. Born Euphemia Sumpter, the Southside With You and Tyler Perry’s “The Haves and the Have Nots” actress was also inducted into Alpha Kappa Alpha Sorority, Incorporated during their 67th Boulé Atlanta in July 2016. In an interview […]

Tika Sumpter is getting married; he put a ring on it 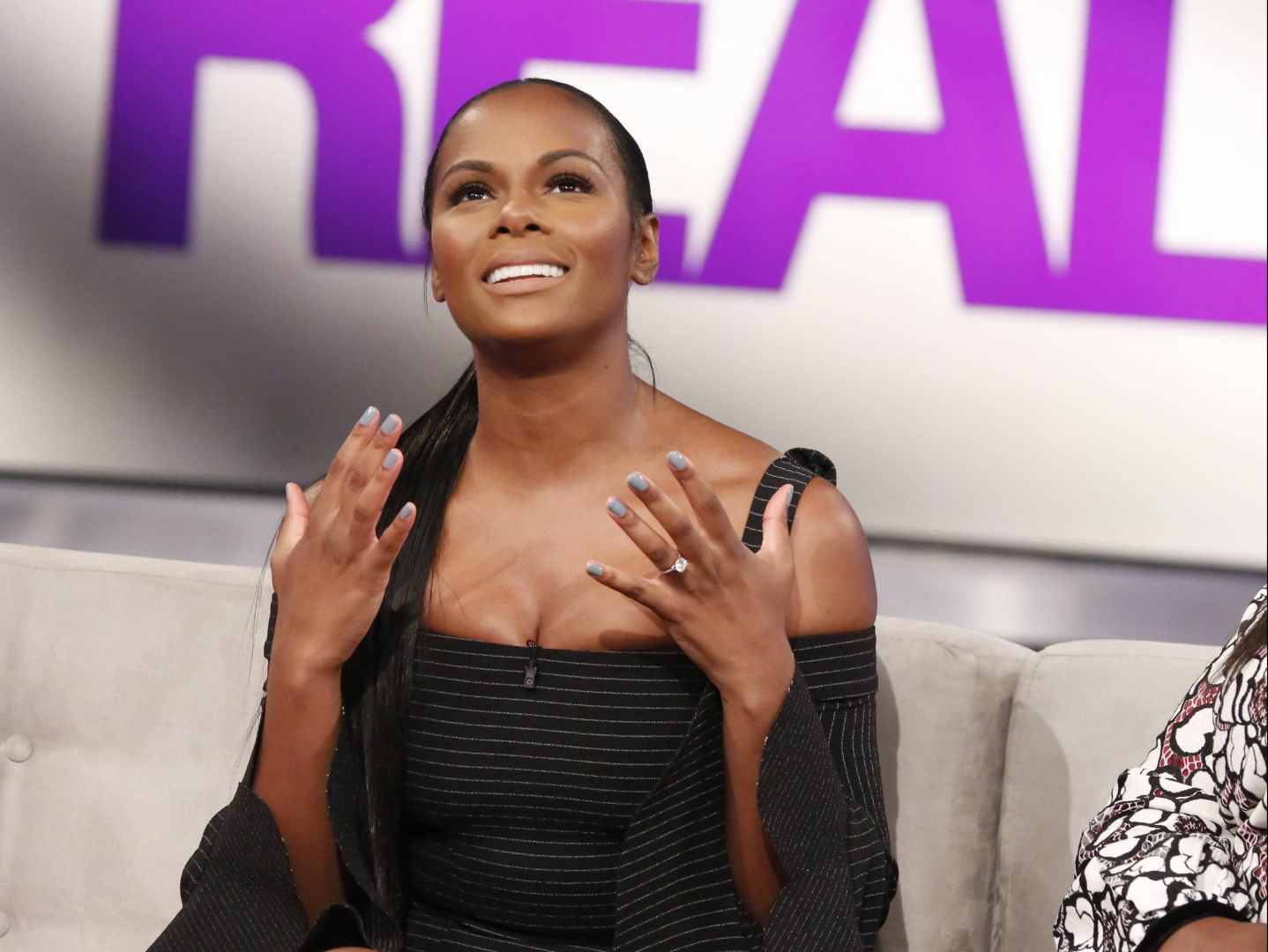 On Monday, Jan. 23, 2017, “The Haves and the Have Nots” actress Tika Sumpter exclusively reveals her new engagement to co-star Nicholas James and dishes to the ladies on being a new mom. [jwplatform bPIjPrhD]

Queens of low-key: Tika Sumpter and other celebrities who successfully hid their pregnancies The internet exploded this week when multiple reports revealed that Lauren London had given birth to a secret love child with her boyfriend-rapper Nipsey Hussle. “And then came You. Last week I gave birth to a beautiful healthy happy baby boy . Blessed. #motheroftwo #GodisGood #QueenLowkey ??,” London wrote alongside an adorable snap featuring her […]

Tika Sumpter reveals why she kept her pregnancy a secret Tika Sumpter, 36, is expecting her first child in early October. In fact, the actress shocked both friends and fans when she debuted a growing baby bump at a Southside With You film junket, just last month. But, according to Sumpter, there was good reason for keeping her pregnancy a secret until her third trimester […] Tika Sumpter is expecting her first child in October and she’s never looked more radiant. Dressed in a striped shirt hugging her belly, with a sweater tied under her bundle, and stylish black pants, she is as alluring as ever. Her smile is even more warm and inviting. She’s in Atlanta, seated with KISS 104.1’s […]

Tika Sumpter talks ‘Southside With You’ at Detroit screening A very pregnant Tika Sumpter visited Detroit for an advance screening of her new movie, Southside With You, a love story that chronicles the first date between 25-year-old lawyer Michelle Robinson and her 28-year-old summer law firm associate and future president of the United States, Barack Obama. Southside With You gives moviegoers an intimate look at […]

Tika Sumpter is pregnant. On Friday, Aug. 12, the actress was spotted sporting a visible baby bump at the Southside With You press conference in Los Angeles. “Preggers and promoting w Legend. Happy and proud. #Southsidewithyou #Aug26th,” the 36-year-old wrote alongside a selfie featuring her upcoming rom com’s executive producer, John Legend. Meanwhile, an insider close […]