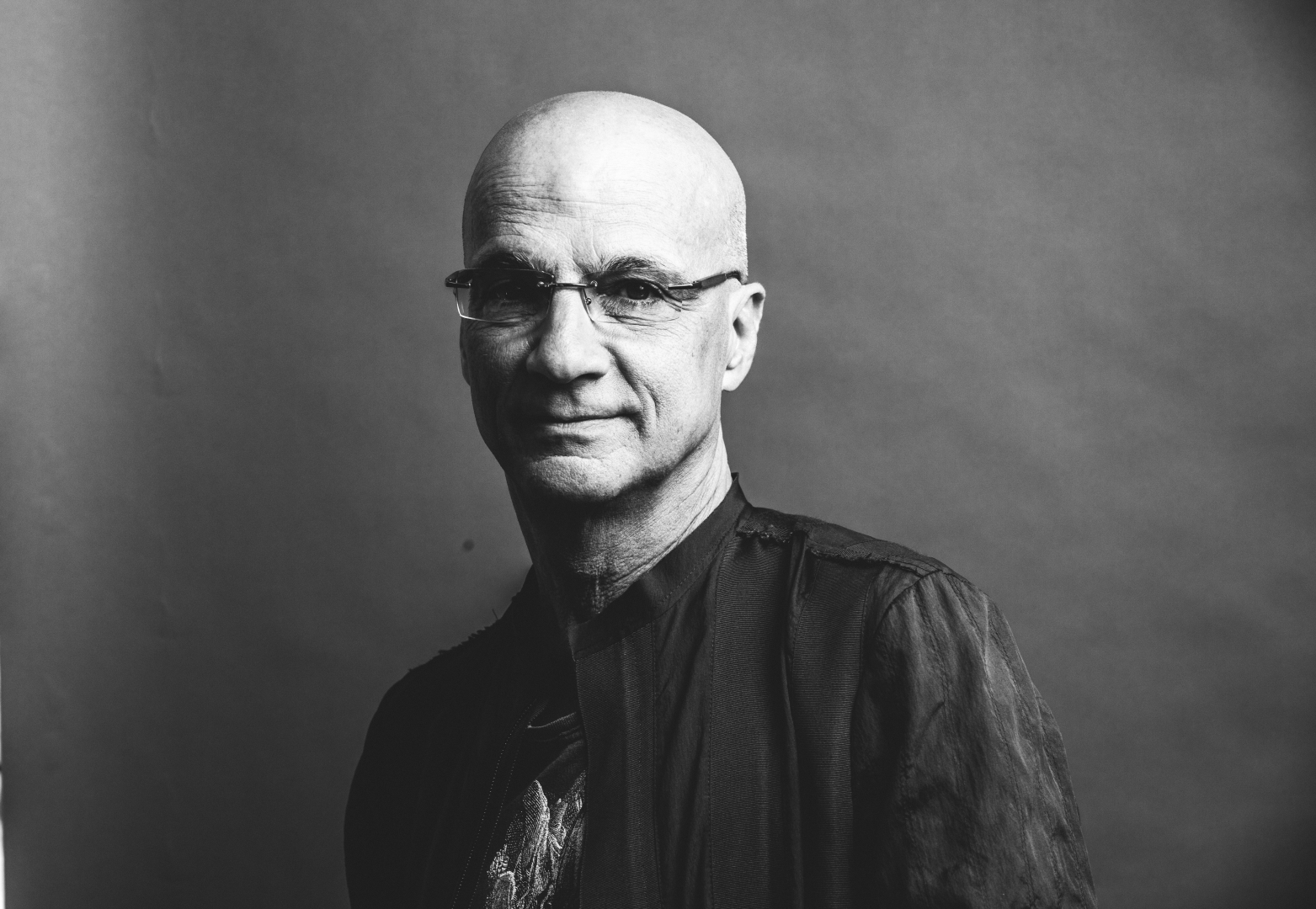 Jimmy Iovine is touted as the music industry is ever-evolving the legendary and with good reason. He and Dr. Dre co-founded and sold Beats Electronics to Apple for $3 billion in 2014 – including $2.6 billion cash up front and approximately $400 million in stock that will vest over time. Iovine now runs Apple Music, which […] Sometimes all you need is a little litigation to get your point across. As is the case with comedian-turned-media mogul Byron Allen, who recently struck a deal with AT&T and DirecTV just over a year after filing a $10 billion discrimination lawsuit against the two television distributing giants. The lawsuit couldn’t have come at a worse time […]

Comcast to purchase Time-Warner for $45.1 billion

The largest merger in the history of cable will create the biggest cable company in the nation and will soon take place if approved by federal regulators. Comcast is planning to purchase the stock of Time-Warner Holdings for an estimated $45.1 billion. This will mean a dramatic shift in the way that information is shared […]

When you know how to make money, making more is never difficult! Sean “Diddy” Combs‘ new Revolt channel launched adding a new outlet for music to television. He wants Revolt to be to music what ESPN is to sports, with well-curated playlists and a strong focus on industry news. “I want to know, who is Taylor Swift?” Combs […]

The Cabletelevision Advertising Bureau, a leading trade organization for the cable industry, today announced the launch of reachingblackconsumers.com – a new resource providing advertisers and publishers with relevant data and insights on African American consumers. The website was recently unveiled during the annual Multicultural Marketing & Diversity Conference, presented by the Association of National Advertisers. Existing information on the nation’s […]