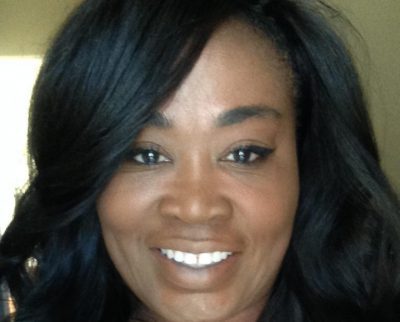 Jacqui Pitman, CEO of Pitman Casting and PartyPit Productions Inc., is the executive producer of a reality TV docu-series that she created and cast, in partnership with Asylum Entertainment for the Bravo Television Network, called “To Rome for Love.” “To Rome for Love” focuses on five single, African American women as they head to Italy […] 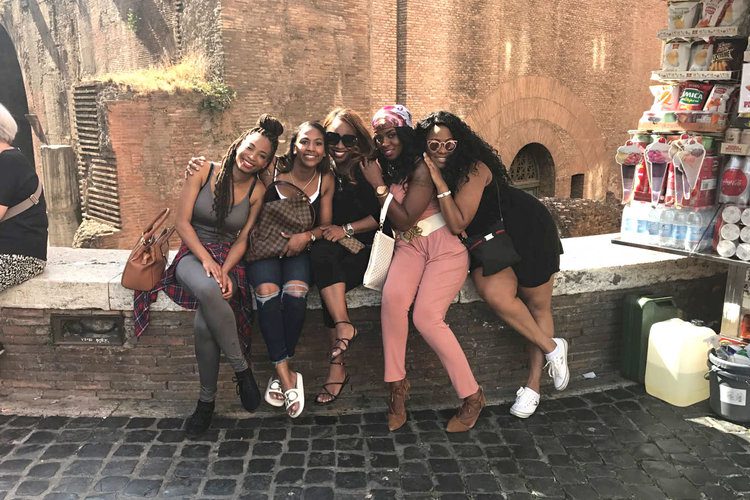 How I went from flab to fab by losing stress weight 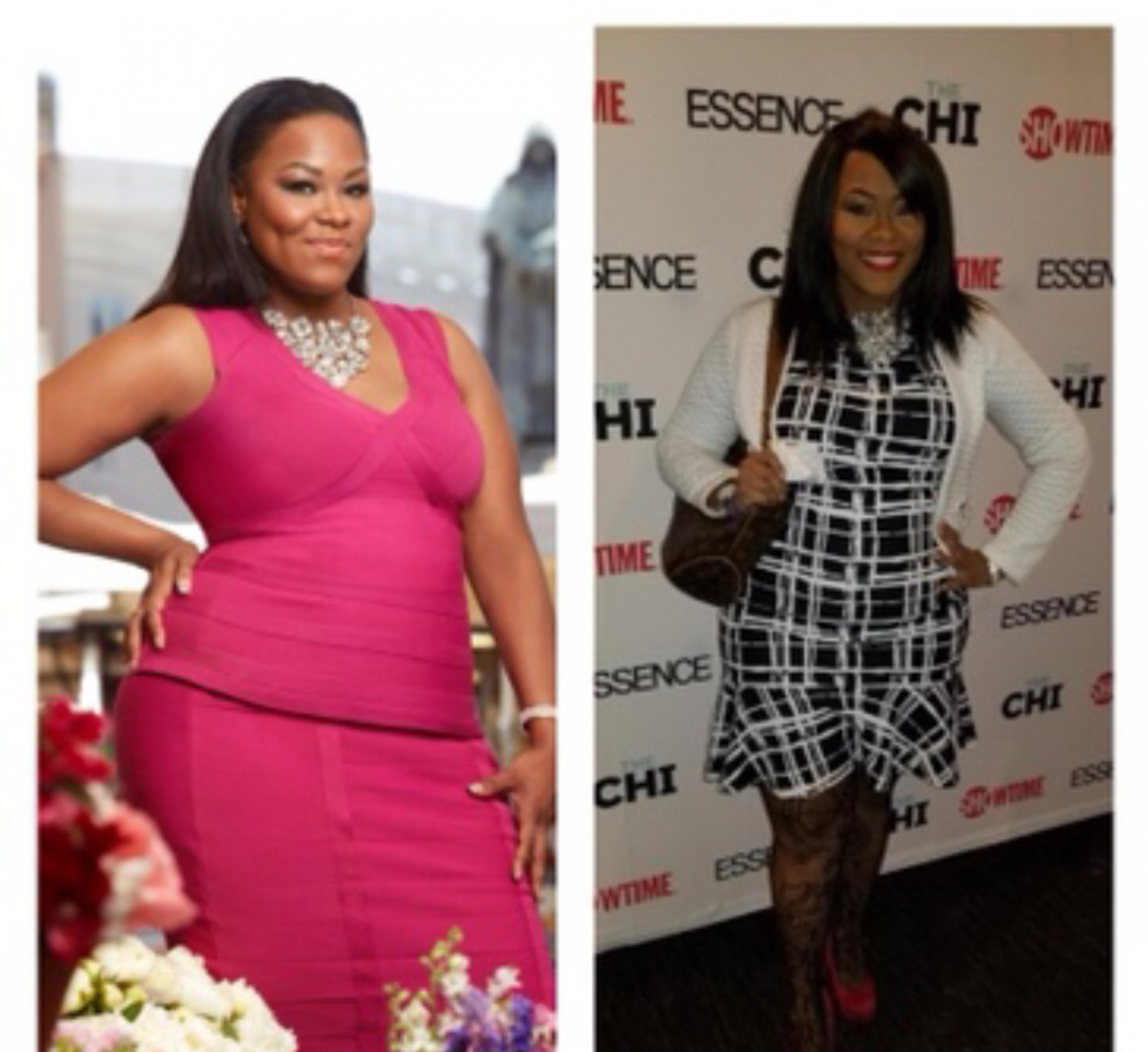 At first, I felt guilty and embarrassed to tell this story. But I did it anyway, telling myself I have a right to self-care. Setting firm boundaries takes practice and determination. I had to learn to stop allowing anxiety and low self-esteem stop me from taking care of myself. Sometimes the strongest people are the […] 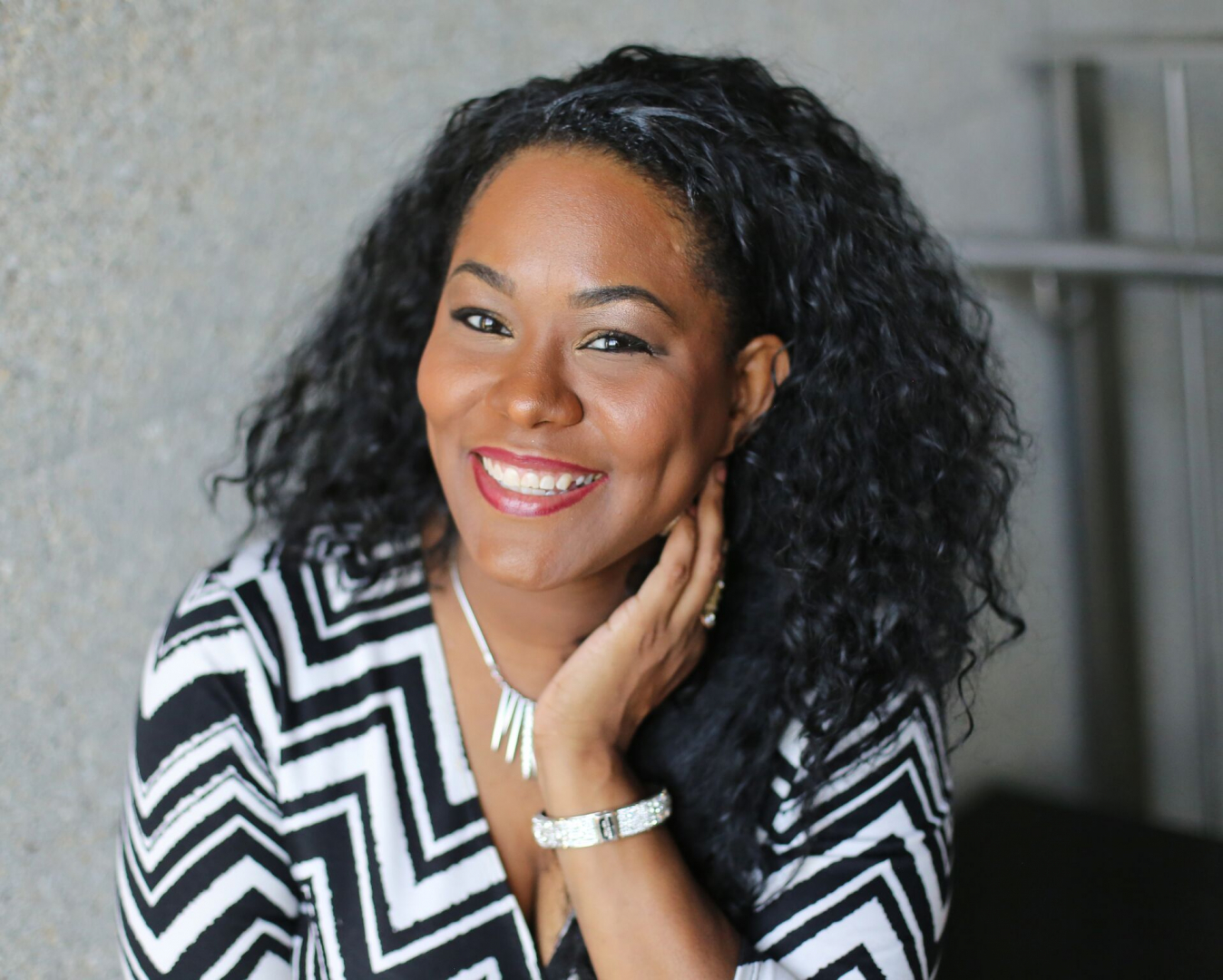 How far would you travel and search to find the love of your life? How would you feel if you were told the biggest battle of finding your one true love was the one you’d have to fight within yourself? In Bravo TV’s new docuseries “To Rome for Love” projected to be the next biggest […] 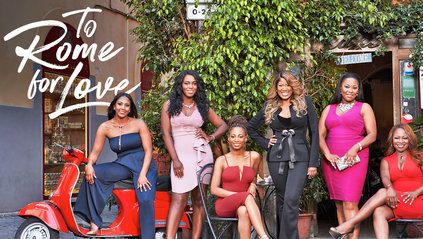 2017 was full of Black talent and 2018 will be even greater. From television to Hollywood feature films it’s safe to say, we’ve arrived. As the world prepares to indulge in Black excellence with a wide range of stories to tell. Black creators will shine in front and behind scenes and we are here for […]