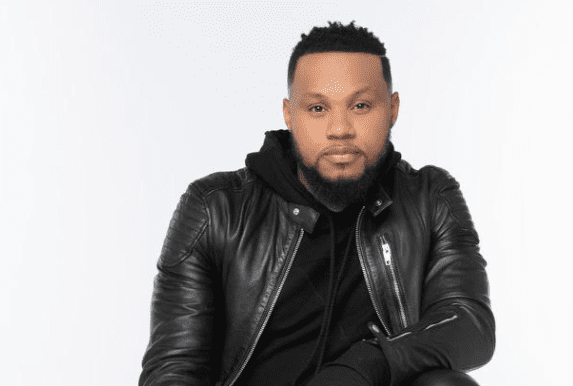 Gospel sensation Todd Dulaney is making waves with his new album Anthems & Glory. The worship leader connected with a few of his harmonizing friends like Kierra Sheard, Smokie Norful, Tamela Mann, David Wilford and Todd Galberth to make a joyous sound and inspire the soul. Dulaney checked in with rolling out and discussed his […] 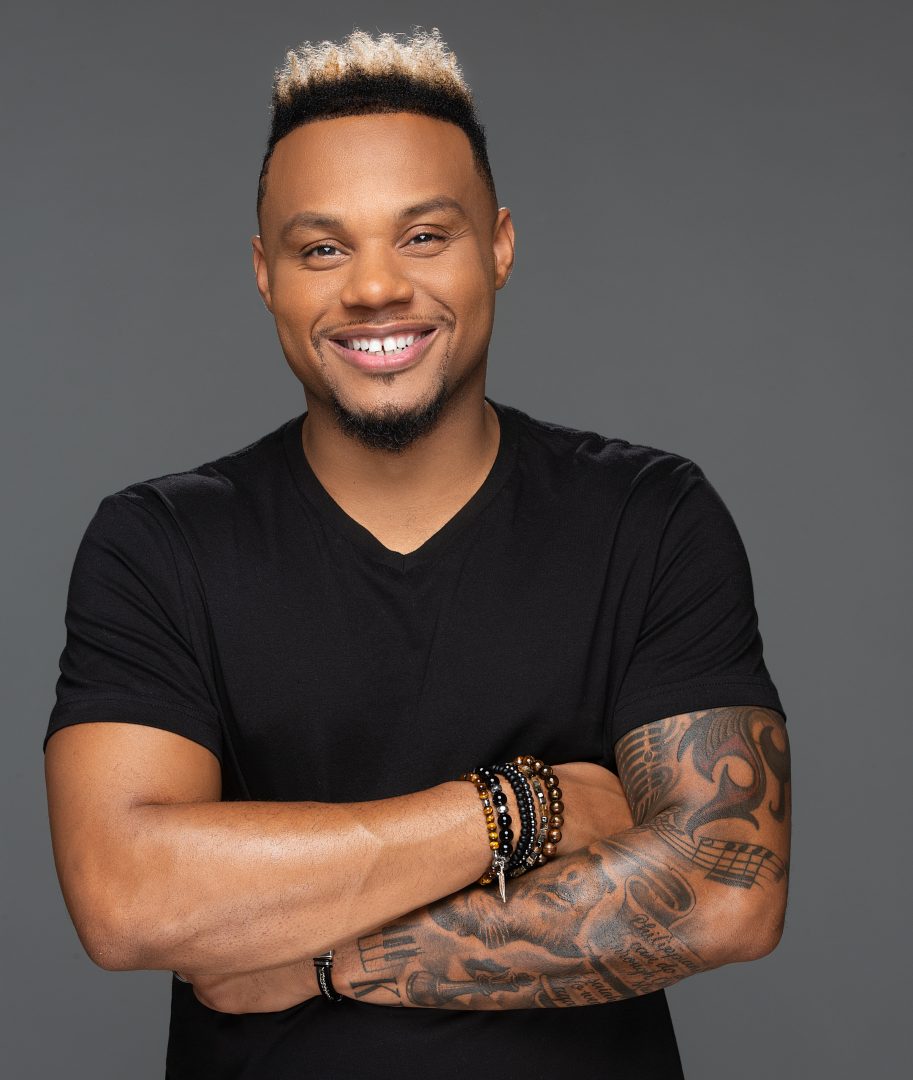 Gospel artist Todd Dulaney is a former minor league baseball player who left the sports world to pursue his singing career, with two hit albums that topped the gospel charts. The husband and father of four hosted a listening and viewing event for his new live visual album, To Africa With Love, on Thursday, March 14, […] 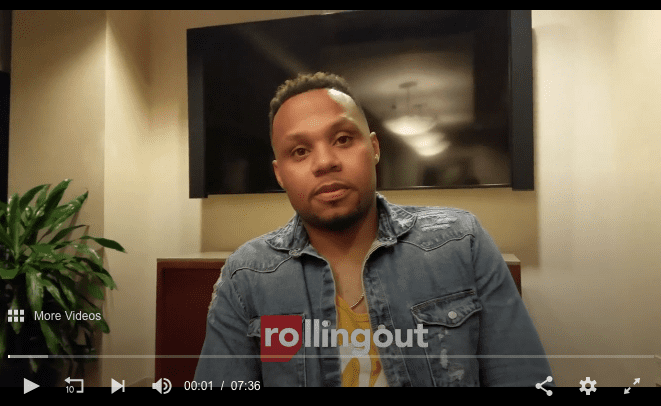 Rolling out spoke exclusively with gospel artist Todd Dulaney about his new live visual album, To Africa With Love, leading up to its release on March 15, 2019. He discussed his new single, “You’re Doing It All Again,” some of his favorite albums and musicians, why it’s important for him to do more than just sing and […] Todd Dulaney has a story to tell. From giving up a pro baseball career and leaving the New York Mets’ organization behind to navigating his way through the rocky waters of the music industry to balancing it all while remaining a devoted husband and father, Todd Dulaney has a testimony that he wants to share […]