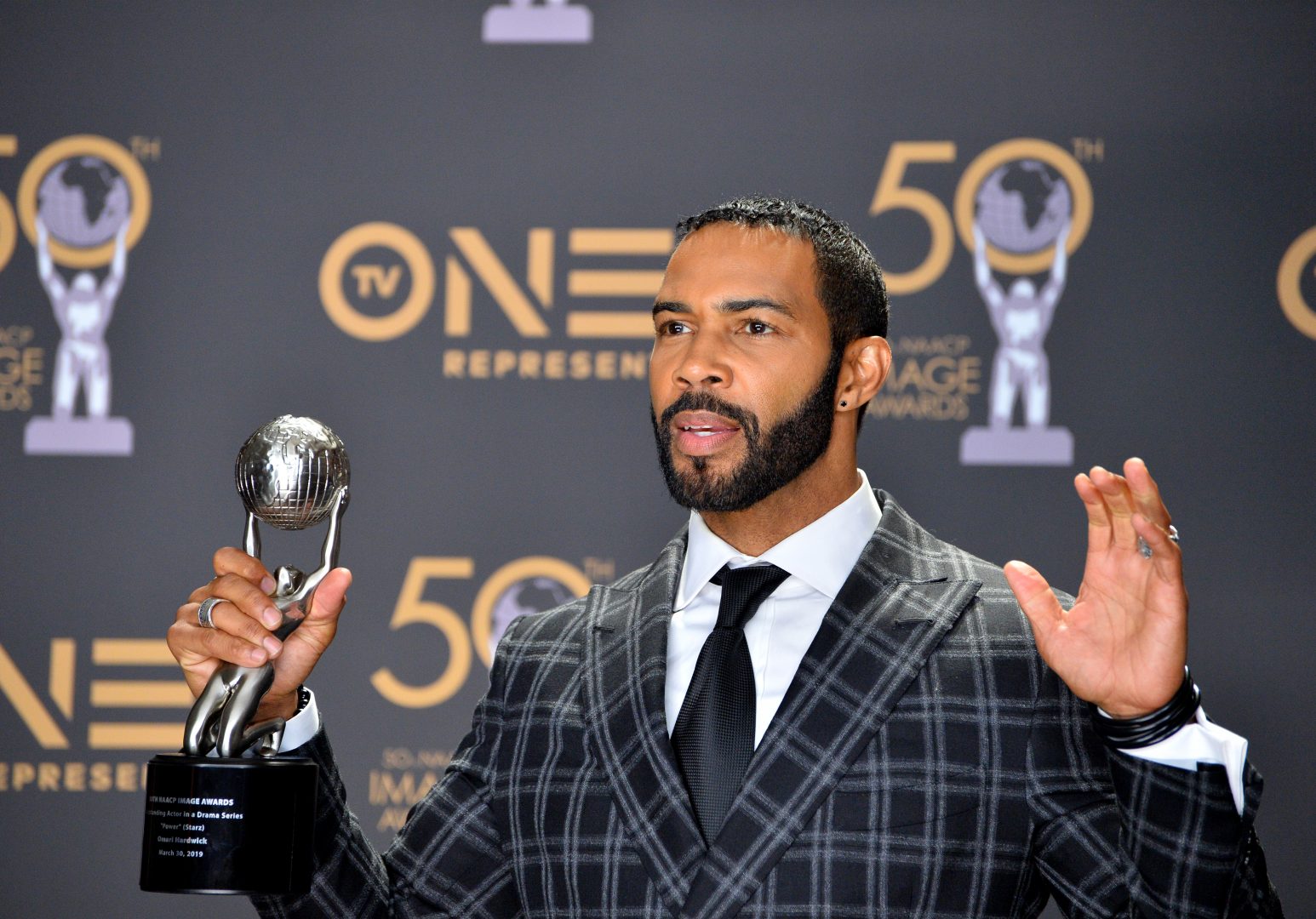 Starz has released the trailer for the sixth and final season of “Power,” and all eyes are on Ghost. The two-minute trailer provides a snapshot of the fractured relationships and bad decisions that have played out over five seasons. Everyone has had beef with the power-wielding lead character, Ghost, but Mr. St. Patrick finds a […]

Cardi B accused of stealing ‘Bartier Cardi’ from this artist 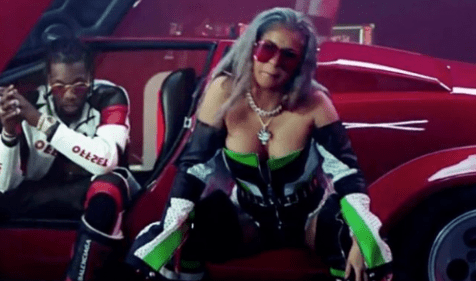 The runaway rap artist of the year, Cardi B, and her meteoric rise in the music game has not come without running across some mid-air turbulence. Now the Cardi B machine has run into a crater sized-hole that may threaten to swallow up the international good will she has accrued since this summer’s blockbuster hit […] 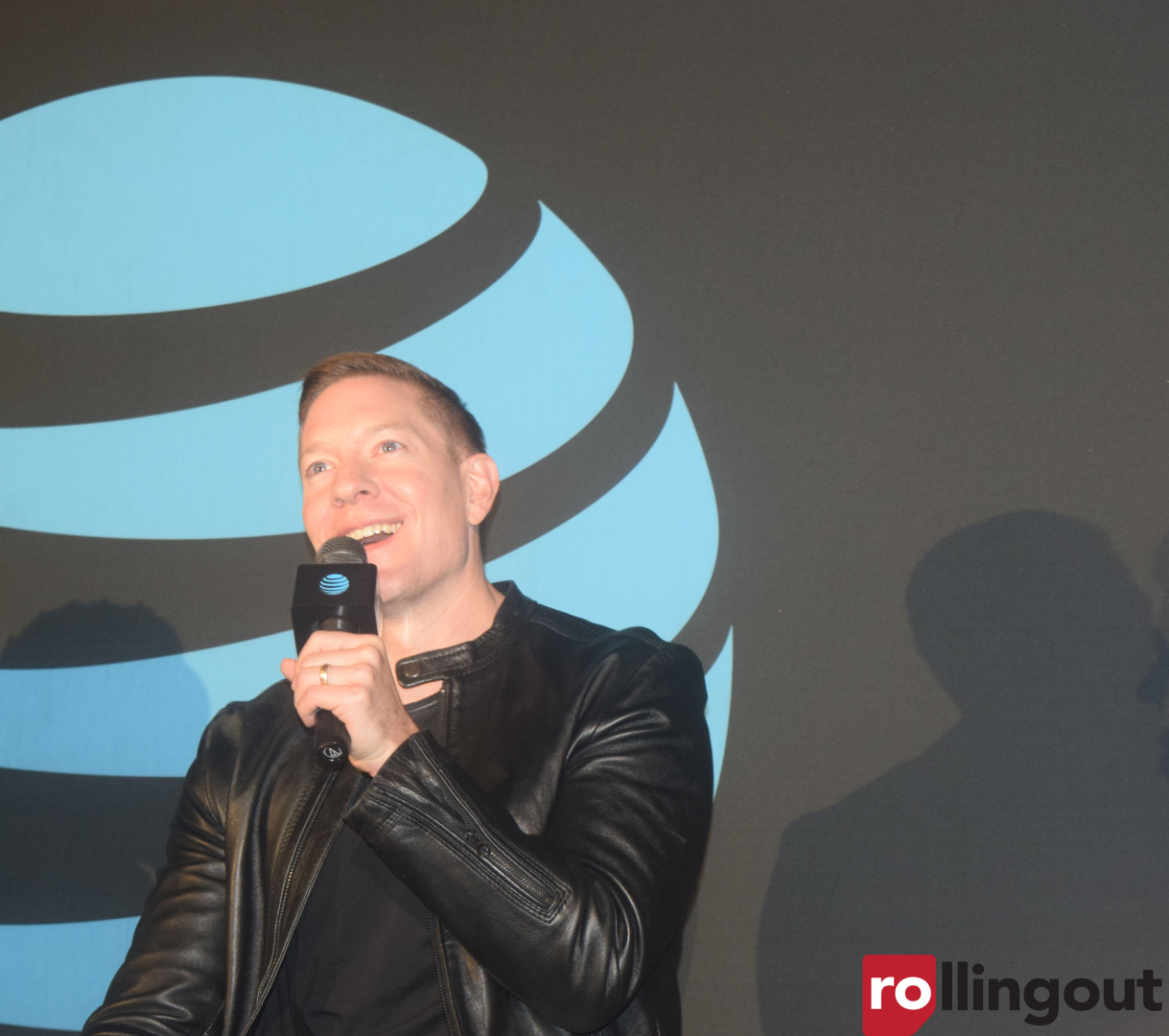 This season of “Power” has us anxious. With Ghost on lockdown, Tommy is holding it down and expanding his role. Rolling out spoke with Joseph Sikora (Tommy) during a private event in Detroit sponsored by AT&T this past weekend. Joined by Rotimi Akinosho (Dre) and J.R. Ramirez (Julio), Sikora also participated in a panel discussion, and a […]

The stars of ‘Power’ attend private screening in Chicago 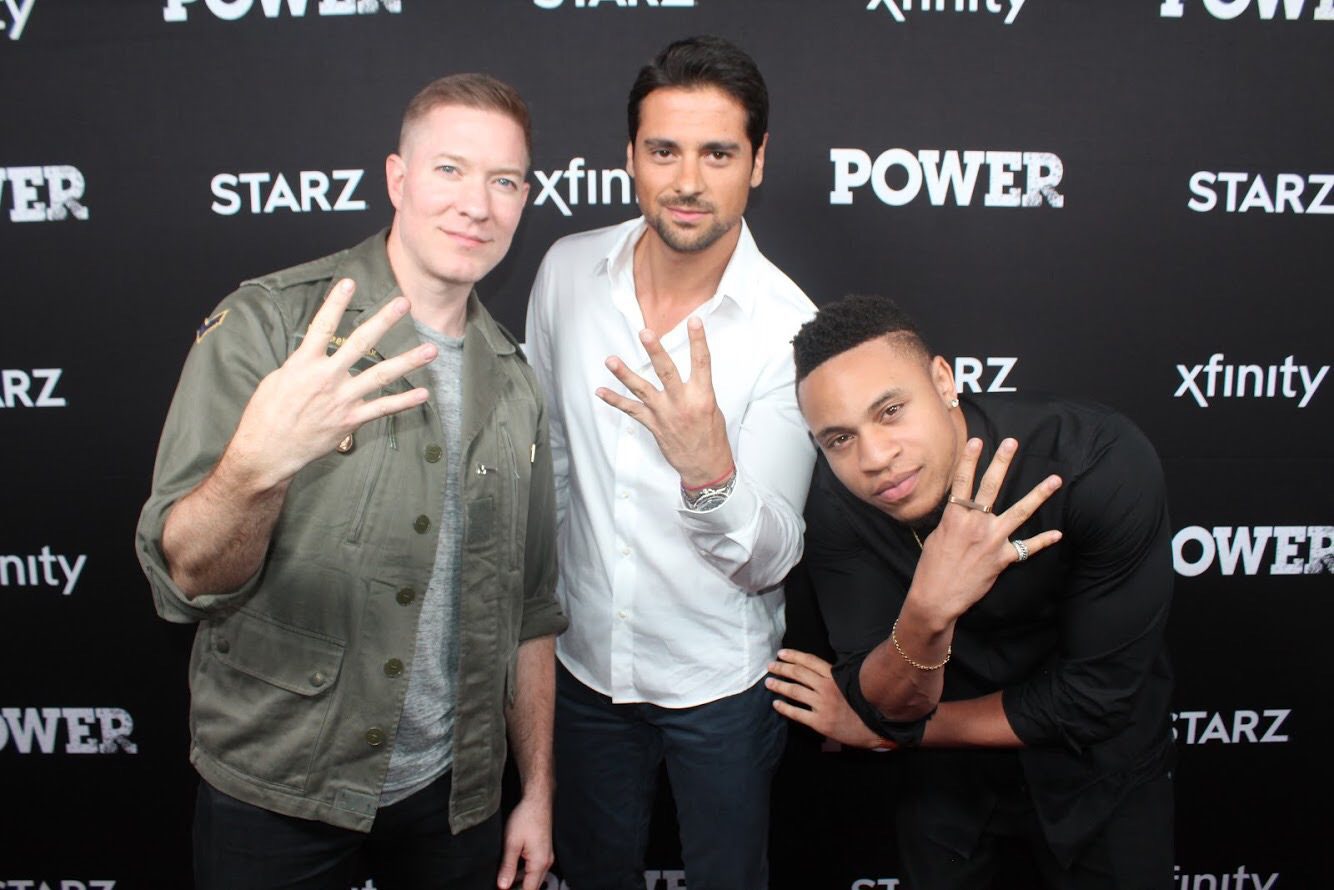 Starz’s hit series “Power” will officially launch the fourth season in late June. A few fortunate fans, tastemakers and press gathered in Chicago at the Showplace Icon Theatre to get an early peek at the premiere. “Dre” (Rotimi), “Julio” (J.R. Ramirez) and “Tommy” (Joseph Sikora) were on the scene greeting fans of the show and […]

Actor Tommy Ford, best known for his role as ‘Tommy’ on ‘Martin,’ dead at 52 The film and television industry lost a star today as comedian, actor and producer Thomas Mikal Ford was taken off life support in Atlanta. He was admitted to the hospital on Sunday, Oct. 9 when an aneurysm ruptured in his abdomen and his condition had been declining since that time. Ford also had roles on “The Jamie […]