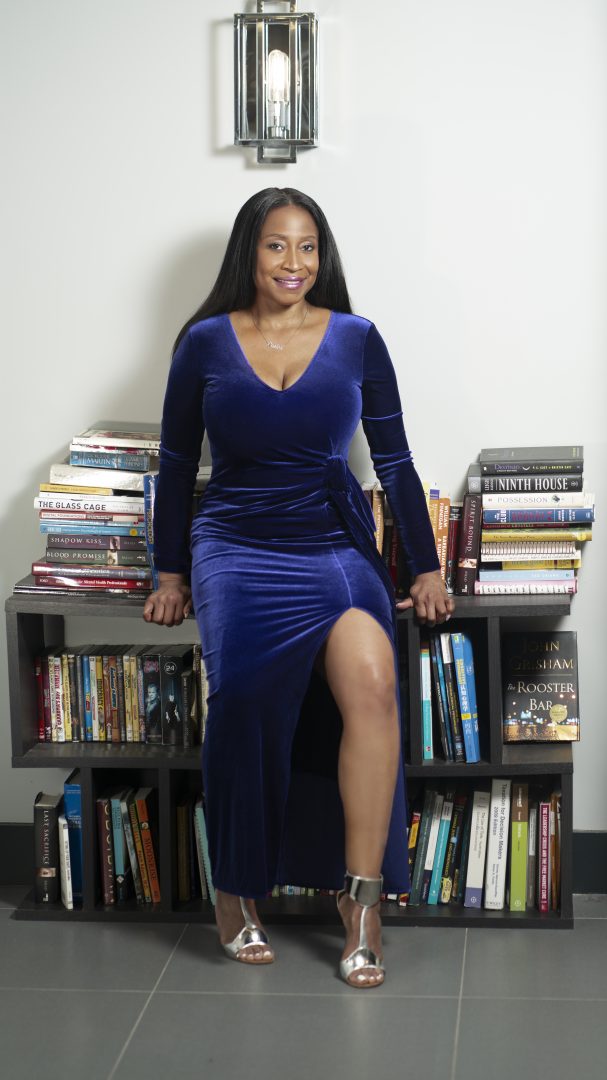 Creative Black minds have always introduced (and perfected) content that others either mimic or abuse for their own benefit. From music to sports, food and even spirits (Egyptians first documented the brewing process… look it up), Black folks are easily the most influential people on the planet and art is no different. The monthlong exhibit […]

Learn to carve from five of the best pumpkin carvers on YouTube.

It is safe to say that Beyonce has inspired young people all over the world to express their creative sides through art.  With adoration for our generations greatest performer, Beyonce fans have covered nearly every one of her songs and performances and posted them on the most popular video sharing site, YouTube. One fan in […]

These ten Chicago producers/djs are at the top of their game.

Now, straight people in gay places is happening more and more across the country.

Times have definitely changed. What once was taboo and a rare occasion in film have now become the norm on television and real life. Madonna, Nicki Minaj, Brittany Spears, Rihanna — all of our favorite pop stars are kissing girls — and they like it! Check out 10 black lesbian movie scenes and tell us which is […]

Singers like Beyonce Knowles and Rihanna have kept our attention with flashy costumes, fabricated controversy, and technical dance moves, but at the end of the day, talent reigns king.  A few ladies took our breath away and had people all over the world using showers as their stage. Check out the Top Black Female Singers […]

Mary Benton is a TV news reporter with KPRC Channel 2 in Houston. “It was my calling to be a journalist,” Benton says of her career choice. “I remember being fascinated while reading and watching stories of people living in my community and around the world. I just knew that I wanted to have the […]