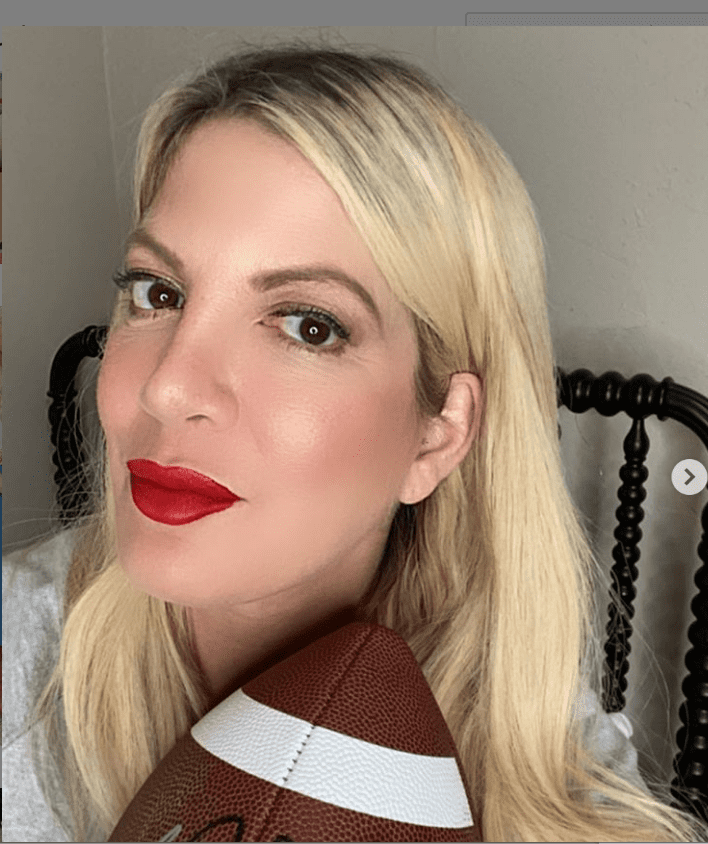 Tori Spelling has emerged from the avalanche of hate that buried her on Tuesday, March 17, to apologize for calling her daughter “McQuisha” because she posed with fake nails, replete with Cheetos in place of nails. #torispelling you're dead wrong for this. And I wonder how many "ghetto" names you went through before you settled […]

Ever since Robin Thicke and Paula Patton decided to call it quits on their marriage this past weekend, rumors have been flying about who did what and who’s to blame for their marital woes. And though it’s obvious that things must have been going downhill for some time, details are still sketchy about what the […]

Nowadays, almost anyone can star in their own reality television show. Apparently, all you need is a personality and a pulse. From washed up talent to semi-famous drama queens looking to make it big, Hollywood has worked with some extremely random ‘celebrities’ in efforts of scoring the next hottest show. Check out some of TV’s […]

Bad boobs: Before and after plastic surgery

The 10 worst boob and boob jobs in Hollywood.

The worst celebrity boob jobs of all time

Okay, so here’s the thing with getting breast implants and enhancements: they must, at the very least, appear to be real, otherwise you wind up looking ridiculous. We understand a woman’s need to have adequate physical attributes and to be reasonably curvaceous. But we need to caution women against getting greedy in the plastic surgeon’s […]