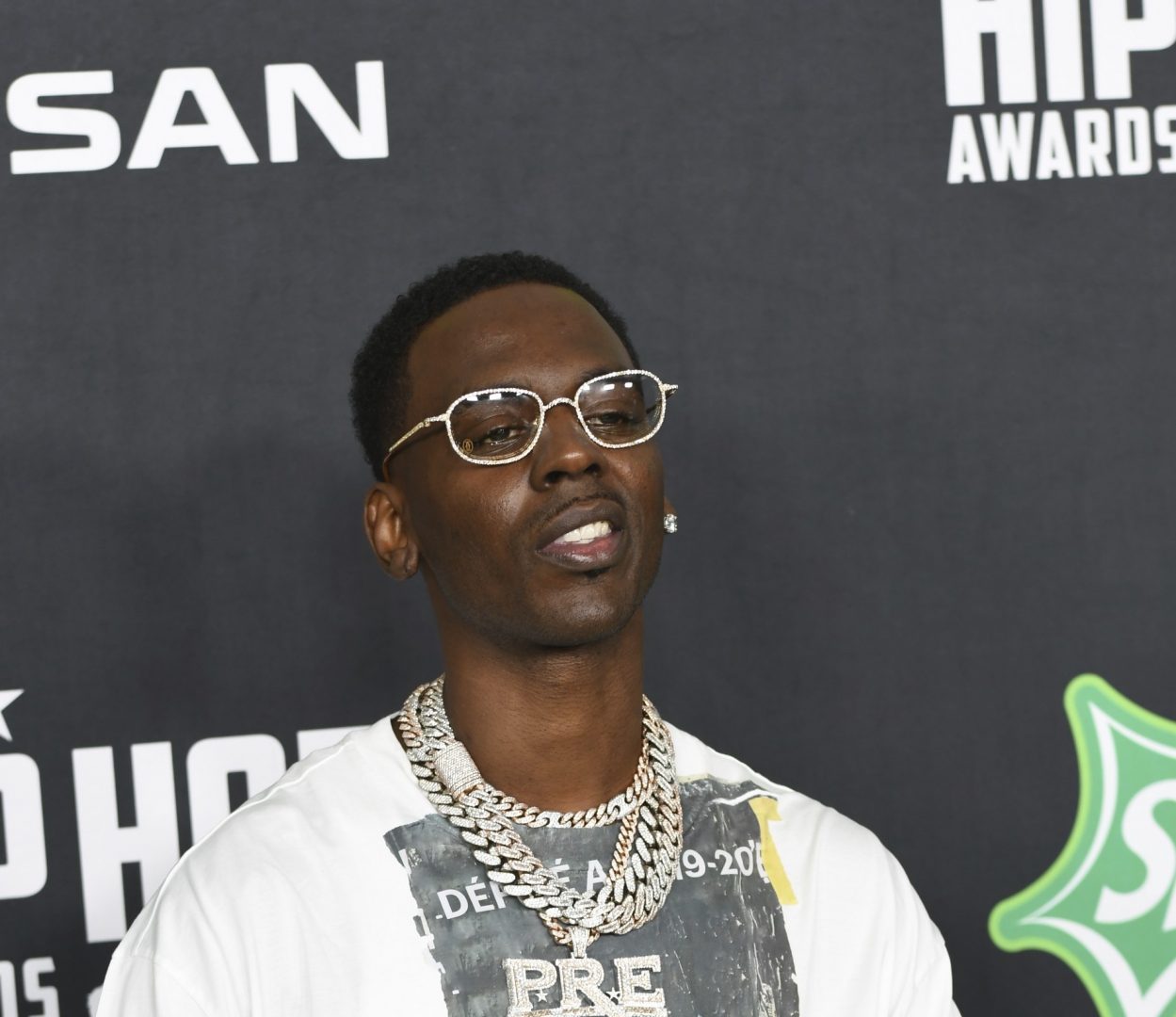 3 charged with allegedly beating and strangling officer during traffic stop 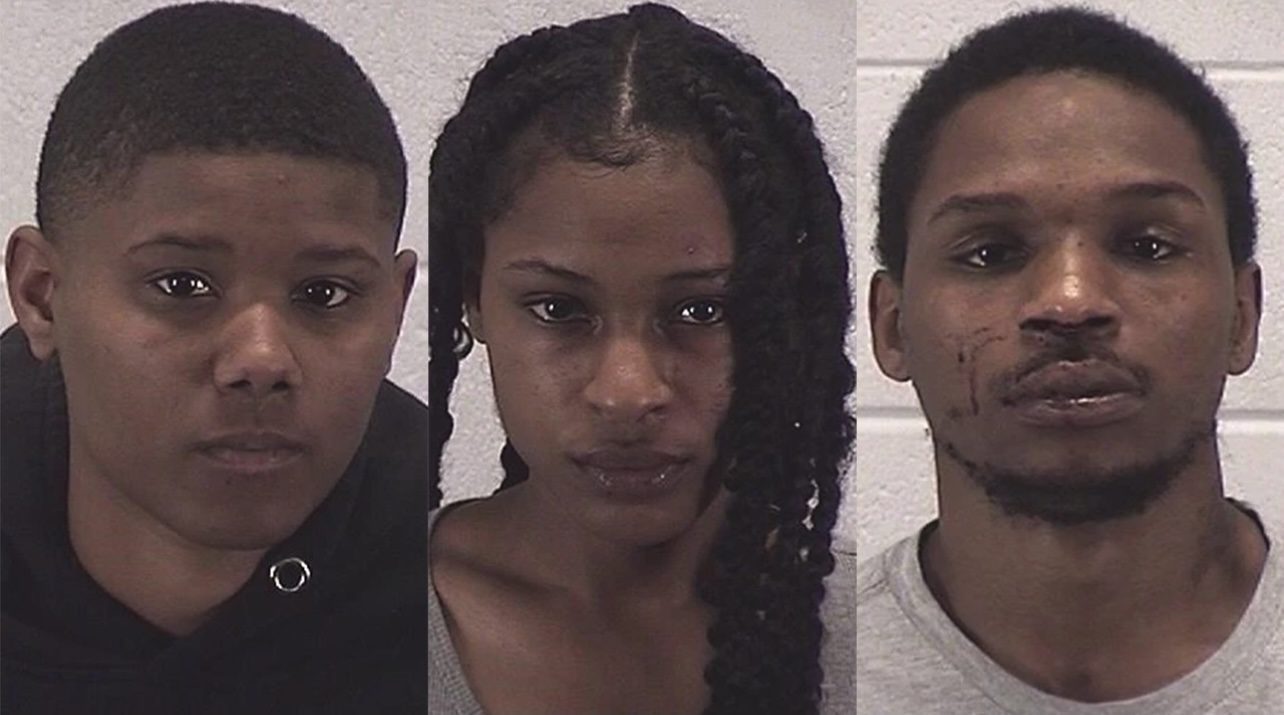 Two women and a man in Illinois are facing felony charges after allegedly beating and strangling a police officer who pulled them over for a traffic stop. just outside of Chicago. The Aurora Police Department announced Tuesday, June 22, that 28-year-old Paul Sherrod, 24-year-old Jennifer Taylor, and 26-year-old Sheba Taylor have been charged with aggravated […] 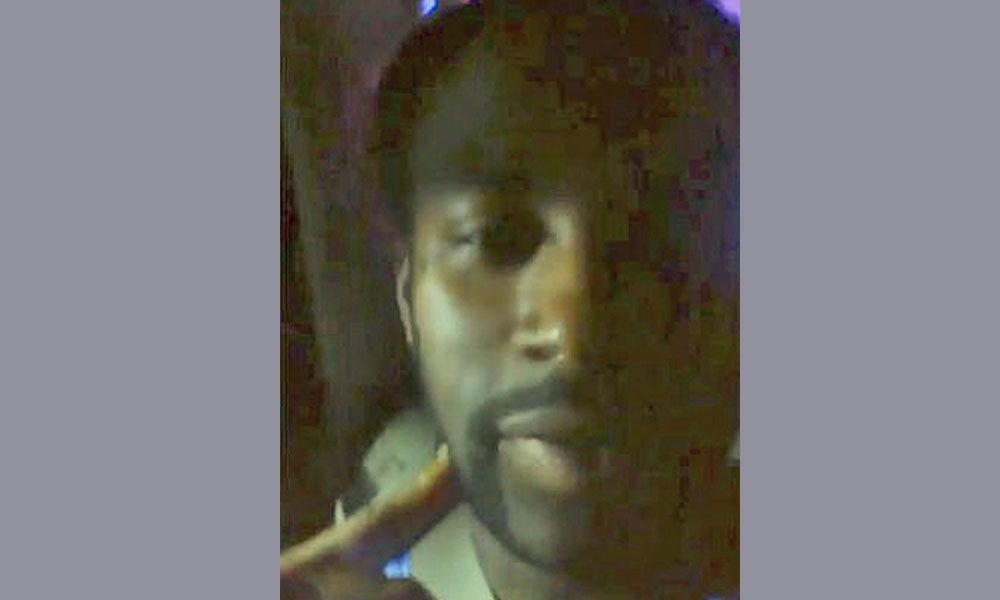 A man in Bakersfield, California knew his rights and now the city has been forced to pay him because of it. Robert Mitchell, 25, and three other friends were pulled over because cops saw an air freshener hanging from the rearview mirror. Even though Mitchell was not driving the vehicle, he was the only one […] 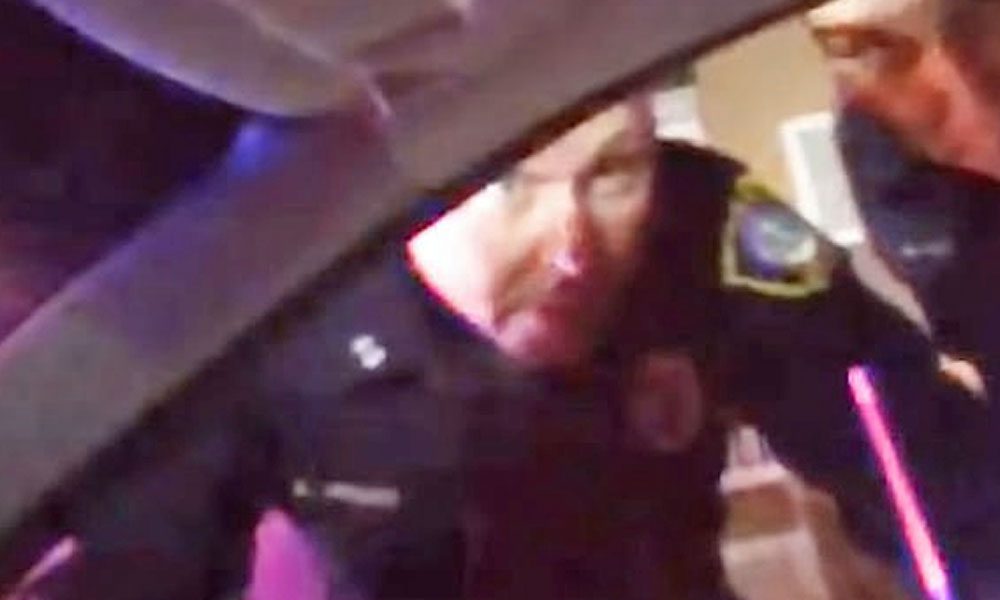 Another case of a cop acting badly caught on film has led to a lawsuit. Atlantic City, New Jersey, police officer Andrew Jaques is the subject of a suit brought by two men over a traffic stop. The men claimed they were racially profiled and when one of them started filming the encounter with their cellphone, […] 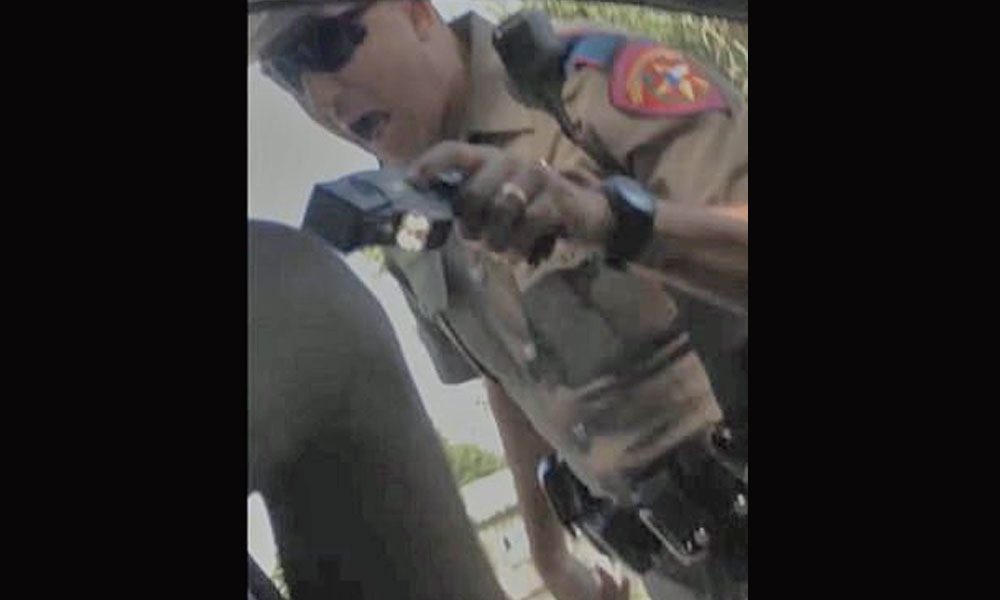 It was almost 4-years-ago that Sandra Bland was found hanging in her jail cell in a highly disputed suicide. Her death sparked a movement and the hashtag “Say Her Name.” Now the Bland family is shocked to learn that cell phone video was recorded by Bland during her traffic stop by Texas State Trooper Brian […] 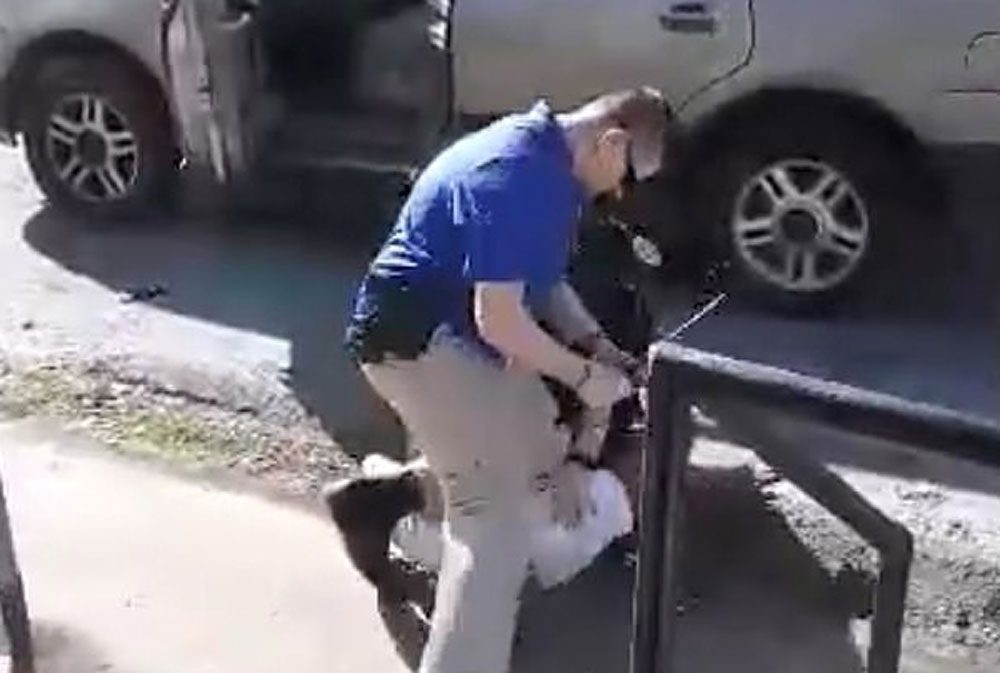 When Aaron Fletcher went to the Sugar Creek, Missouri City Hall on Monday, April 8, 2019, he had no idea the end result would be a beating from cops. Fletcher had reportedly gone there to request access to the personnel file of an officer in the Sugar Creek Police Department. When he left city hall, […] The tragic in custody death of Sandra Bland is once again in the news. The arresting officer, Brian Encinia, has now been formally terminated from his job with the Texas Department of Public Safety. In a widely seen video, Encinia is seen arguing with Bland and violently slamming her to the ground during a traffic […]

Black man having a stroke assaulted and pepper sprayed by police [jwplatform YAMWD7By] A Black man suffering from a stroke hit a car and crashed into a sign. Police responded by tasing him and using pepper spray. David Washington was unresponsive and the police allowed his car to roll over his foot.

Sam DuBose update: Praise for the swift action of the Cincinnati prosecutor Now that the body camera video of former police officer Ray Tensing killing unarmed Black man Sam Dubose has been released, many are hailing the swift action of prosecutor Joe Deters. Deters’ efforts were able to bring an indictment of murder for Ray Tensing by the grand jury. “It was so unnecessary for this to […] [jwplatform KKWtCrvZ] The mother of Sam Dubose, Audrey Dubose, spoke during a press conference about her son’s death and her faith. [jwplatform 9DjFR2mx] A video was recently released of a disturbing traffic stop in Virginia Beach, Virginia. The arrest occurred in April and the video is making the rounds through social media because of the recent attention of police actions during traffic stops since the death of Sandra Bland in Texas. The controversy over the death of social and civil rights activist Sandra Bland in Texas is still building. News outlet the DailyKos is reporting that Waller County Prosecutor Elton Mathis has a history of threatening comments that border on racial bias. Last year Mathis sent a series of texts to a local Black pastor, the Rev. […] The killing of Sam Dubose by University of Cincinnati police officer Ray Tensing on July 19, 2015, has become a source of concern for city and federal officials. Dubose was pulled over by Tensing for not having a license plate on the front of his car, a violation of Ohio law. However, during the stop […] [jwplatform xZPQuJYR] It’s a very good thing that there was video of the traffic stop and arrest of Sandra Bland. If not, Texas State Trooper Brian Encinia’s phone call to his supervisor would hold enormous weight. The conversation proves that Encinia lied about why he arrested Bland. Hundreds of mourners passed by the open casket of civil rights activist Sandra Bland this past Saturday at her funeral. Her body was dressed in a white suit and roses were placed on top of her. The crowd was emotional and unequivocal in its grief and call for justice and an investigation into her death. […]

Jermaine Dupri complains about traffic stop, says he was profiled

So So Def Recordings founder Jermaine Dupri was detained by police after what was supposed to be a routine traffic stop. According to TMZ, the traffic stop in Miami Beach, Florida led to police searching a vehicle with their K-9 unit. Dupri was a passenger in the vehicle.