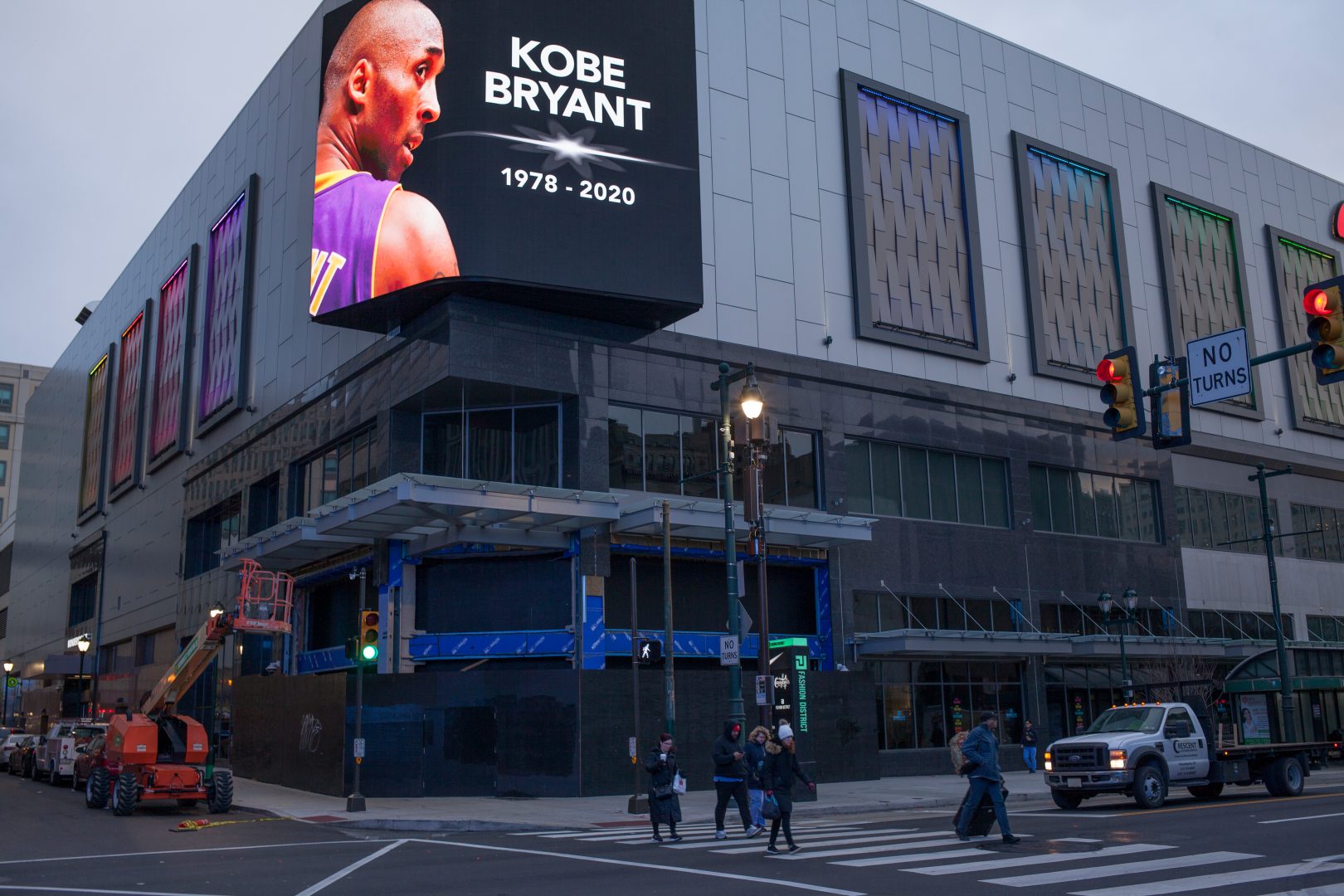 The horrific helicopter crash that took nine lives, including those of Kobe Bryant and his daughter Gianna, left a lot of people wondering who was at fault and to what extent the families of the deceased should be compensated. Details surrounding the incident are still emerging. With an incident of that magnitude, evidence providing answers […]

Michael Baldwin II of Long Island, N.Y., knew there was something wrong when his babysitter wasn’t returning his phone calls. He rushed home from taping his local TV show “Diverse Long Island,” to find the babysitter, 39-year-old Teresa Coffey, slumped over on the couch. Baldwin frantically searched his home for his 1-month-old son, Michael Baldwin III, […]