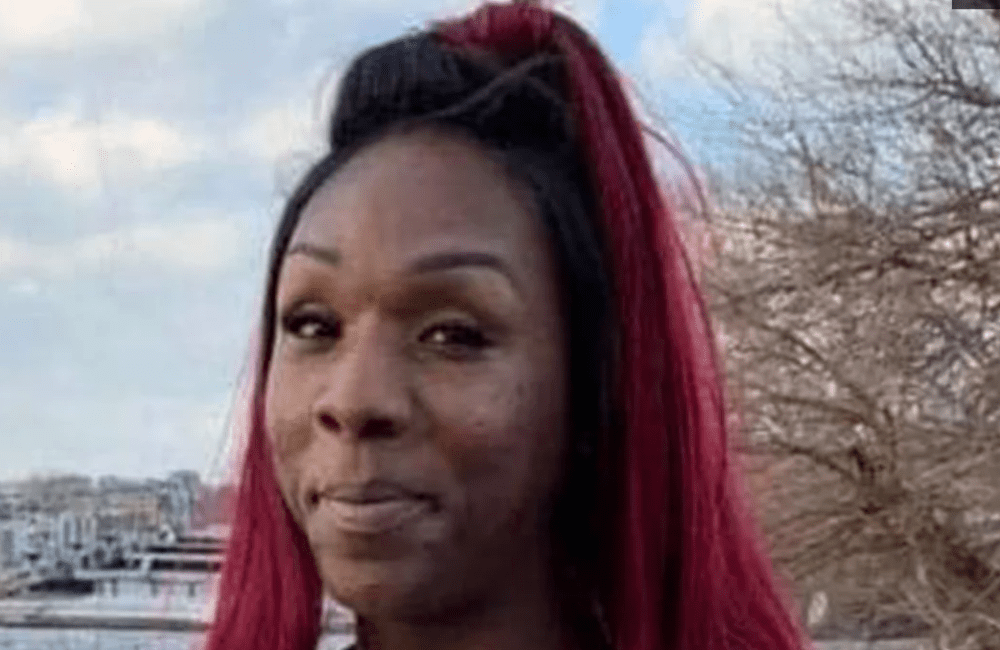 A man has been arrested in connection with the murder and dismemberment of Dominique “Rem’mie” Fells, a 27-year-old transgender woman. On Monday evening, Nov. 9, the Los Angeles Police Department arrested Akhenaton Jones, 36, according to NBC News. It has been reported that he is currently awaiting extradition to Pennsylvania. “We are awaiting extradition. Further […] 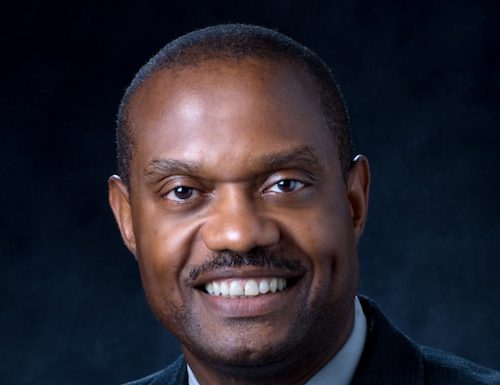 In the fight to stop HIV/AIDS, many organizations like the Centers for Disease Control and Prevention look for innovative ways to keep the fight alive. CDC has implemented initiatives such as Acts Against AIDS to “raise awareness about HIV among all Americans and reduce the risk of infection among the hardest-hit populations, especially gay and bisexual men, African Americans, and […]

The effects of HIV have been seen all across the world’s various populations.  A new study claims that the disease is hitting transgender women at a higher rate than any other population. According to HuffPost Gay, the  study, led by Dr. Stefan Baral, director of the key populations programs in the Center for Public Health and Human […]