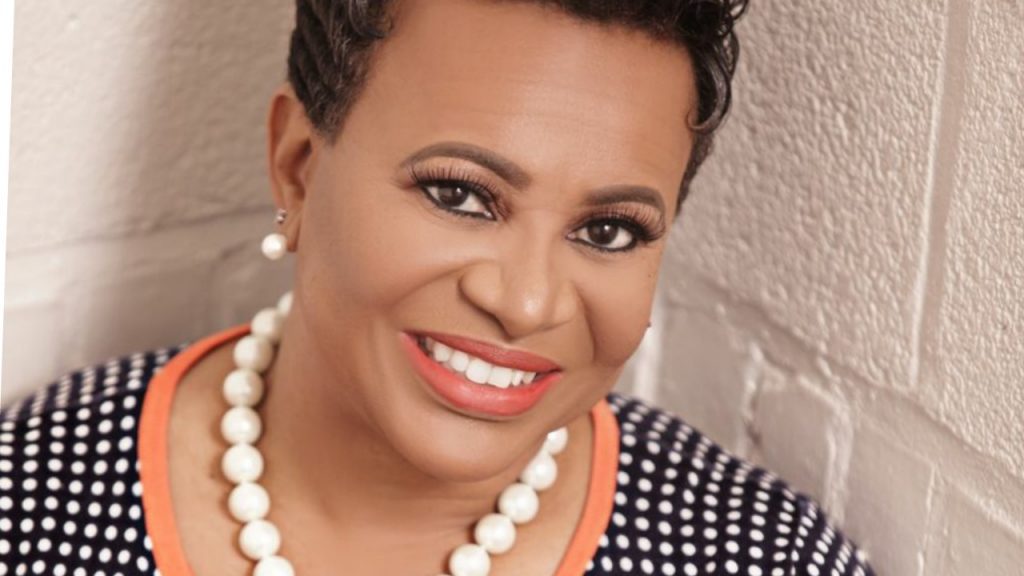 Often in the midst of turbulence, tragedy, technology and trends, most wouldn’t deny that our world is ever-changing — nothing remains the same. One thing is for sure, women are on the rise like never before. Back in the mid-’70s, Gloria Gaynor released the iconic hit “I Will Survive,” which set women ablaze across the […] 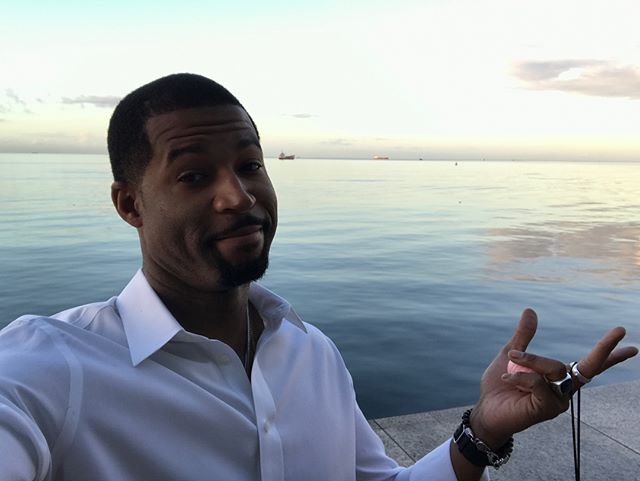 Actor and musician Robert Riley is taking full advantage of his God-given abilities. As a leading character on “Dynasty,”  “Hit the Floor” and Tyler Perry’s “For Better or Worse,” he accepts the hard work and dedication it takes to maintain longevity in the entertainment business. Read on to find out what Riley has in store […] A man brutally beat his girlfriend after catching her with another man. According to the Daily Express in Trinidad, Ricardo Jerome, 37, approached his girlfriend while she was talking to a man at Nella’s Sports bar in Arouca, Trinidad. In a video that was captured by the bar’s surveillance camera, Jerome can be seen slamming […]

ABC Family to produce sitcom on the life of Nicki Minaj The life of rap goddess Nicki Minaj is coming to the small screen in the form of a weekly sitcom. ABC Family has committed to a half- hour project that will focus on Minaj’s life growing up in Queens, New York, with her family after moving to the States from Trinidad. The “Truffle Butter” rapper […]

Eric Jerome Dickey recently took a respite from writing his next big novel adventure while in Barbados to chat with rolling out about his latest release, A Wanted Woman, a steamy thriller set on the luxurious Caribbean island. Reaper, aka agent MX-401, can’t enjoy the tranquil waves crashing along the sun-filled  beaches as she indulges […]

NORCROSS, Ga. — If hip hop heads didn’t know that Trinidad James had arrived when his thick island twang poured over the booming bass beats on the hood anthem “All Gold Everything,” then they began to take notes when rolling out hosted a pre-awards party for the ATL rapper off Rodeo Drive in Beverly Hills., […]

To many, Nicki Minaj is an enormously talented rapper, singer and songwriter. To others, she is more a cute girl with a gimmick and some get-up-and-go. But however she is described, she cannot be ignored. And oveer the past five years, Minaj has already become one of the most influential and recognizable female MCs of […]

Nicki Minaj goes back home for her latest video ‘Pound the Alarm’ Nicki Minaj went back to Trinidad on July 4th to shoot the video for ‘Pound The Alarm’ from her gold selling sophomore set, Pink Friday: Roman Reloaded.  Trini/Soca music stars Machel Montano, Fay-Ann Lyons and Bunji Garlin were also among the huge crowd that donned […]

Hip-Hop’s current queen of the mic, Nicki Mina,j has surely had a wild ride to the top of the music charts. In a new one-hour television special, “E! Entertainment Special: Nicki Minaj,” the Young Money rapper will chronicle her rise from her humble beginnings in the Caribbean to fame and fortune as one of music […]