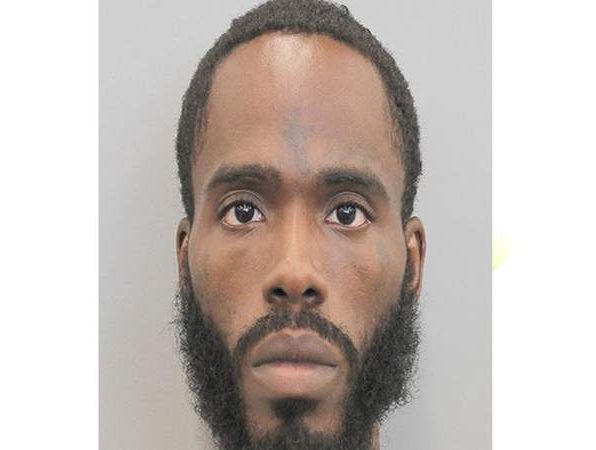 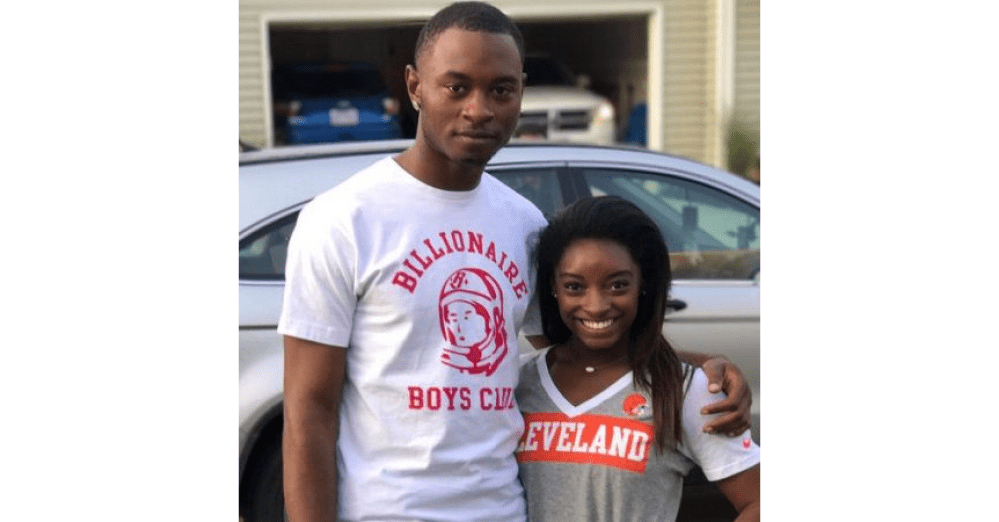 Olympics and gymnastics megastar Simone Biles has broken her silence regarding her brother, who has been charged in the murder of three men and injuring two others on New Year’s Day in Cleveland. Biles, whose family is from nearby Columbus, Ohio, issued a statement regarding brother Tevin Biles-Thomas. A serviceman in the U.S. Army in […]

NC mom finds husband in bed with 2 people, shoots everyone

“I know those bullets were not intended for her.”