Are Kanye West and Kim Kardashian calling it quits? How to move on after it’s over 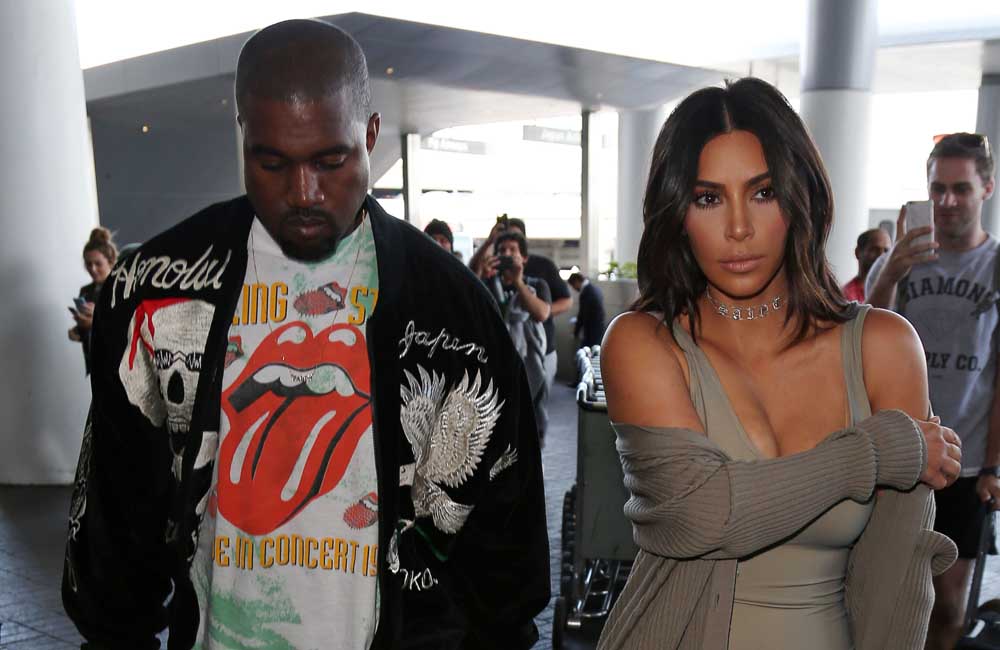 This just in: Kim Kardashian finally may have come to her senses and is calling it quits with husband Kanye West. While we’ve all watched their struggles and often scratched our heads wondering when Kim would stick a fork in their marriage, 2021 might be the year. The catastrophe of 2020 made all of us […] Cynthia Bailey and Peter Thomas‘ marriage enearly fell apart last year after a viral video spread across the Internet, showing Thomas inappropriately touching another woman. But on “The Real Housewives of Atlanta,” the couple revealed even deeper problems in their marriage, most importantly that they weren’t spending enough time with each other because of their […] Are Toya and MeMpHiTz’s marital problems a publicity stunt? Earlier this week, fans were shocked to read news that Toya Wright and her husband, MeMpHiTz, had hit a rough patch in their marriage and were living separate lives. But now a new rumor is spreading that the couple’s marriage drama was just one big publicity stunt. Yesterday, MeMpHiTz finally opened up about the reports […]

When you’re a reality TV couple, chances are your relationship won’t last for long. And even though Gloria Govan and Matt Barnes have been away from the reality TV scene for a couple of years, it seems like the divorce curse has finally hit their marriage. According to TMZ, the former “Basketball Wives LA” couple […]

Although neither Apollo Nida nor Phaedra Parks have discussed the recent cracks in their marriage, it’s not a secret that Nida’s recent eight-year sentence for ID theft and bank, wire and mail fraud has put a huge strain on their marital bliss. And now it appears that Nida is tired of his wife giving him […]

Apollo Nida’s life was torn asunder this week when he was sentenced to eight years in prison for his involvement in the bank, wire, mail fraud and ID theft of more than 50 individuals. Making matters worse for “The Real Housewives of Atlanta” husband is the decline of his already damaged public image as well […]

Apollo Nida definitely has a lot to worry about now that he’s been sentenced to eight years in prison for his criminal involvement in a bank, wire and mail fraud as well as identity theft. However, it appears that Nida found no solace in his wife, “The Real Housewives of Atlanta” star Phaedra Parks, during this […]

Ever since Solange’s infamous elevator attack on Jay Z, Jay and his superstar wife Beyoncé have been unable to avoid the peering eye of the public and the unending rumors that their marriage is in crisis. Now, a new report claims that Jay and Bey are trying hard to save their marriage and are now […]

Cynthia Bailey asks for prayers about her marriage

Cynthia Bailey and Peter Thomas are no strangers to marital problems and on the latest episode of “The Real Housewives of Atlanta,” the married couple hit another major rough patch when Bailey’s interfering sister, Malorie invited herself to stay over for two months, resulting in a major fight between Bailey and Thomas. Now, in her […]

For most parents, babies are the ultimate bundle of joy and usually help to complete the family unit. However, when it comes to “Love & Hip Hop Atlanta” star Rasheeda, she admits that, although she and Kirk Frost are both happy about their own new bundle of joy, Karter, their marriage is still on the rocks. In an interview with Mara […]