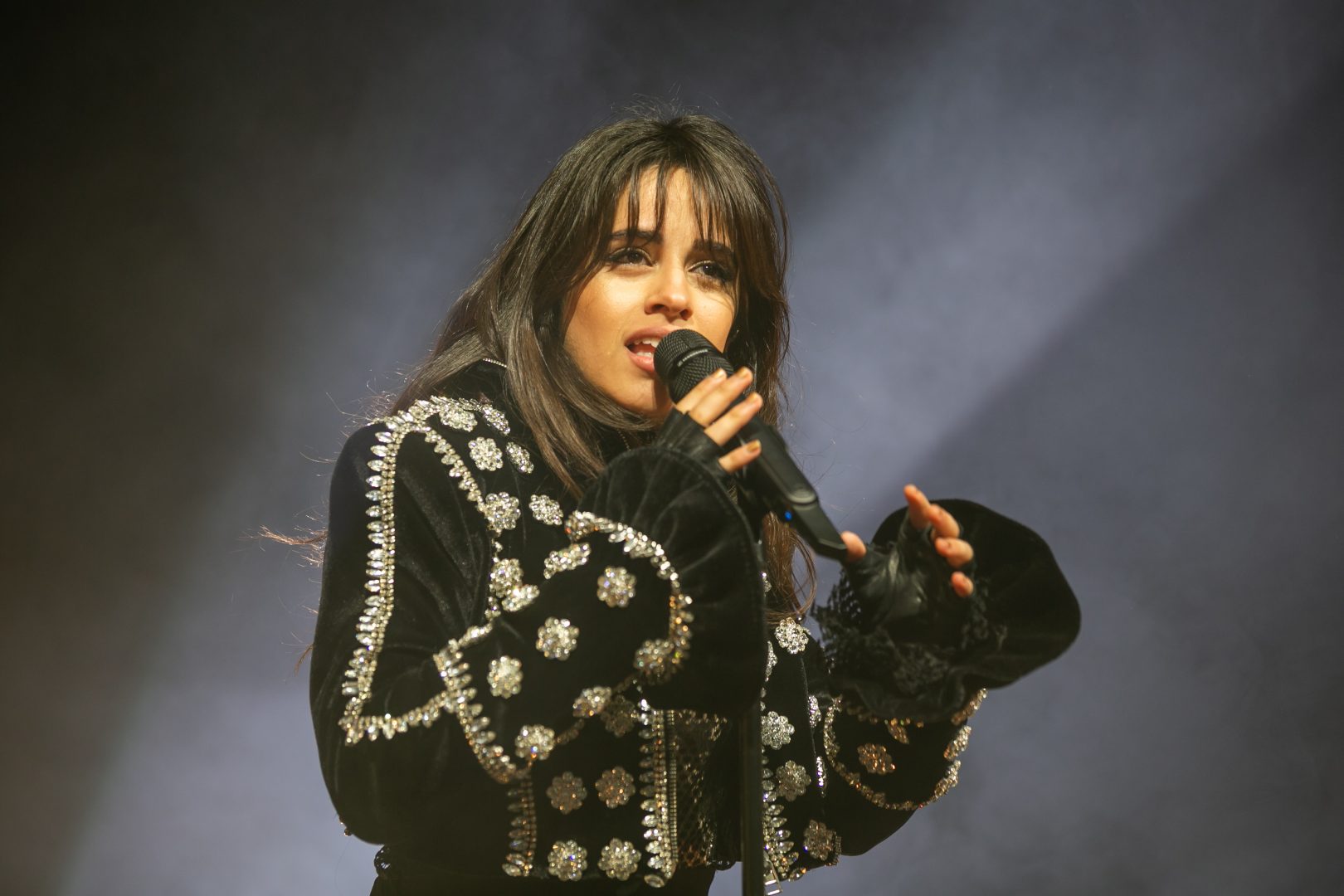 Camila Cabello is facing backlash after several old racist social media memes that she posted surfaced. The memes were allegedly posted on Cabello’s Tumblr page when she was a teen, according to the Los Angeles Times. The racist posts were discovered by Twitter user @motivatefenty. Each post either featured a racial stereotype or the N-word. In […] With fans still abuzz from Meek Mill’s inflammatory claims that Drake uses a ghostwriter and does not pen his own rhymes, many in the rap world have been on pins and needles awaiting word from someone with inside knowledge on the subject. Drake’s longtime producer Noah “40” Shebib recently chimed in to dispute the claims […]

Queen Bey is back at it. After dropping a series of sexy swimwear shots last week, Beyoncé circles back, sharing new images of her pretty in pink summer’s night dream and bohemian edge. Although Mrs. Carter’s stage looks may be a tad bit racy for some, her everyday look certainly has transformed over the past […]

Beyoncé updates her Tumblr with family photos from the Hamptons

While Kim Kardahsian and Kanye West tied the knot in an over-the-top ceremony in Florence, Italy, their A-list celebrity besties, Beyoncé, Jay Z and their adorable daughter Blue Ivy, kicked off their summer in the sunny Hamptons. Recently, Queen B shared her latest experiences with her fans via Tumblr, where she posted several images of […]

27 ways to color and style your hair this summer

Break up the summer mundaness by adding color to your hair. Think bold and vibrant colors like blue, purple, reds, green, canary yellow, platinum blonde and/or mix and match, pastels like pink, lavender and baby blue. From hair chalking, temporary to permanent color(s), two-toned weaves and more, you have no excuse not to amp up […]

Kelly Rowland parties with Beyoncé and Solange for her birthday

Kelly Rowland, started her 33rd birthday hanging out with the ladies on “The View”, but she ended it with her girls Beyoncé, Solange and Angie Beyince and adorable gifts. Kelly posted: “THANK YOU ALL FOR THE TREMENDOUS AMOUNT OF BIRTHDAY LOVE!! Your tweets, Facebook, Tumblr messages and videos, everything!!!You are ALL so thoughtful and forever hold […]

Blue Ivy and mom, Beyoncé, spent an afternoon at the park enjoying a Jolly Rancher icee from the Mister Softee Ice Cream truck (popular in NYC), the playground, balloon characters and the sun. Mom, who selectively posted the pictures on her Tumblr page, is making sure baby Blue Ivy is afforded as much normalcy as […]

Beyoncé Knowles and Shawn “Jay-Z” Carter have often been referenced as hip-hop’s royal couple. Having concerts around the world, the Carters have performed before royalty. Earlier this spring, Beyoncé embarrassed Princess Eugenie of York (the younger daughter of Prince Andrew, Duke of York, and Sarah, Duchess of York), by picking her out of the crowd. […]

The multiple Grammy winner posted a lengthy statement on Tumblr regarding racism.

Hill stands behind the song’s message in her latest track, which received a mix reception from fans.

Beyonce and Rihanna took two very different roads to superstardom, but both wound up atop the musical heap by 2012. But while one keeps a tight grip on her personal life, the other one invites and encourages the glare of the spotlight on even her less-than-stellar behavior.

Social media platforms have given the average person the ability to promote their opinions and share personal pictures. A specific Tumblr page called the Rich Kids of Instagram, has recently caught the attention of the media due to its lavish submissions. Affluent children post pictures of themselves and their friends spending more money in a […]

Every week a new social media platform or app is introduced to our lives, and without fail, millions clamor to be one of its lucky subscribers.  Since Facebook‘s introduction in 2004, businesses have been fighting tooth and nail to keep up with all of the platforms. But are they really necessary? Of course they are! […]

Rap superstar Drake may not have a problem with his albums leaking on the Internet, but one thing he doesn’t enjoy about cyberspace is social media. In the December cover story of The Source, the Young Money prince shares his disdain over sites like Twitter and Tumblr, saying the sites kill individuality and allow young […]

It doesn’t matter that they’re not fashion-related. They’re cute.