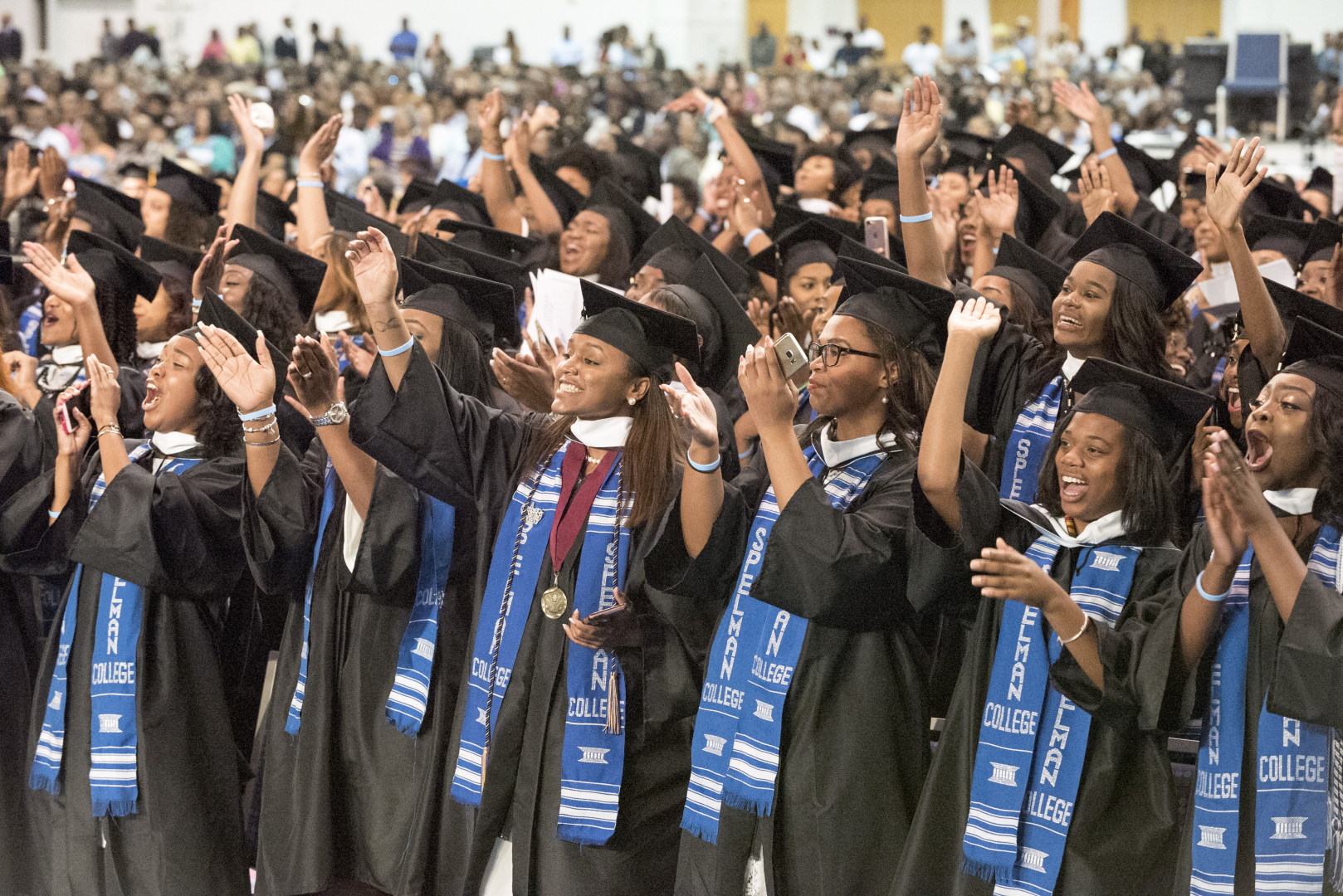 Montrel Maurice Miller is no stranger to television and the big screen. He has a recurring role in Tyler Perry’s “House of Payne” and a film debut in Unconditional (2012) which starred Michael Ealy. He’s returning to film with the title role in Studio 11 Films’ Nice Guy alongside mentor and actor Miguel Nuñez, among others. Here, the […]

After a months-long hiatus, BET’s hit series “The Game” finally returned on Jan. 10 with its fifth season premiere. As expected, the show’s army of loyal fans responded in droves, helping the premiere garner more than five million viewers. According to ZAP2it, the scripted series premiered to 5.3 million viewers, according to Nielsen, making it […]