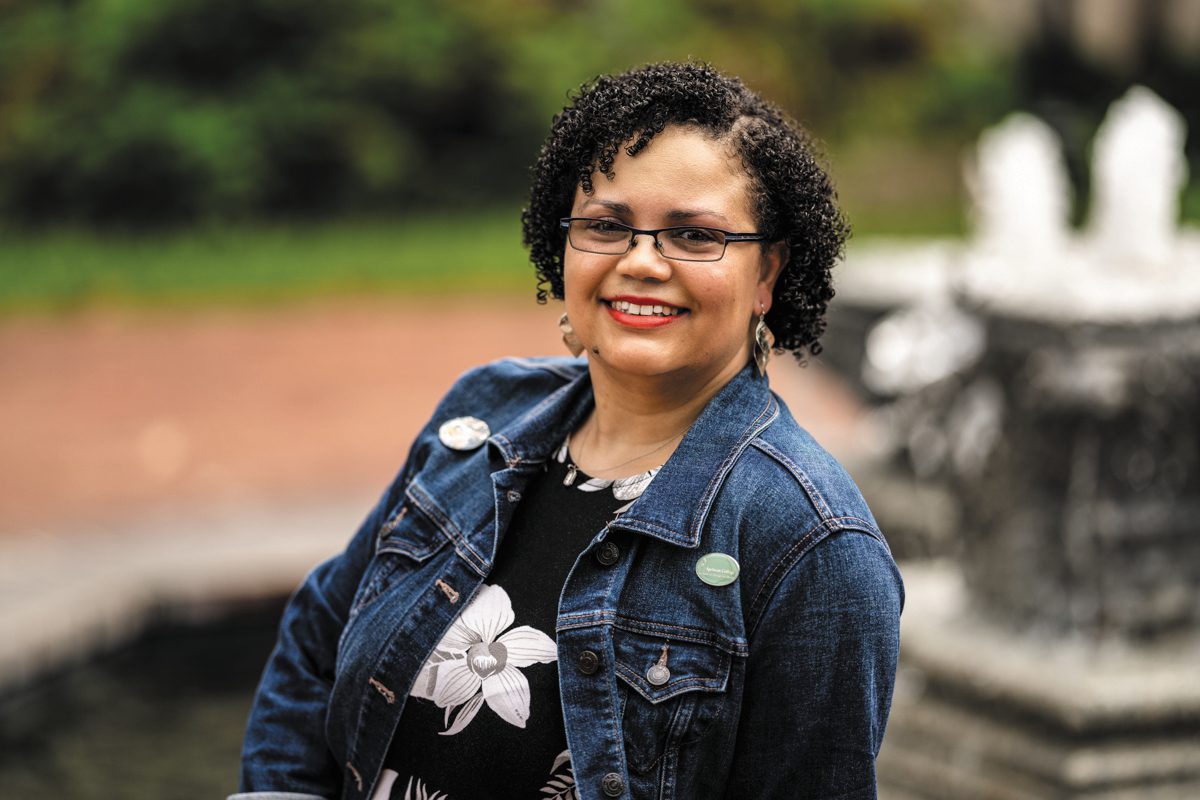 Kaia Alderson loves history, so much so that she decided to tell the unknown story of the first all-woman, all-Black Army Unit, the 6888th Battalion. Alderson wrote a fictionalized account of the 6888 Army Postal Battalion. It is featuring Grace Steele and Eliza Jones, who personify the challenges and triumphs of the first all-woman, all-Black […] 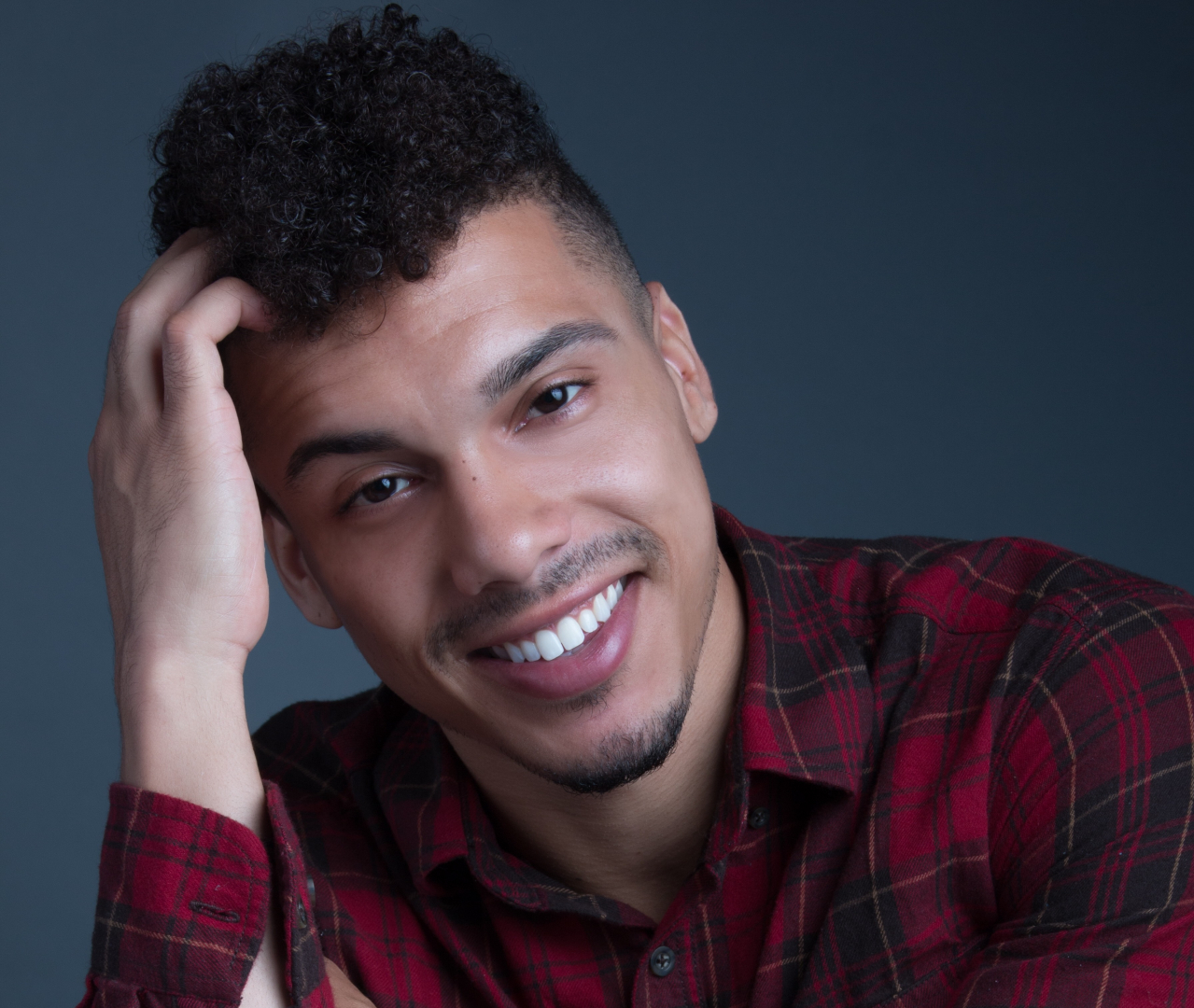 Jeramie Hollins is an Instagram favorite. Having joined the social site in February 2017, he’s attracted more than 55K followers. “A friend of mine from LA contacted me this past winter and told me the industry needed my look,” he says. The Massachusetts native adds, “I’m writing my own screenplays. I understand the basic outline […]

The United States are now one step closer to being involved in another war. According the reports, North Korea has decided to enter a “state of war” with South Korea, an ally to the U.S. It stems from North Korea’s anger over South Korea-U.S. military drills and the U.N. sanctions over North Korea’s nuclear tests […]

The Essence Music Festival has proven that the event reaches far beyond the celebration, it’s an educational experience as well. Here, four powerful women from the U.S. Army, P&G, The Coca-Cola Company and Walmart give their best advice for today’s working woman.