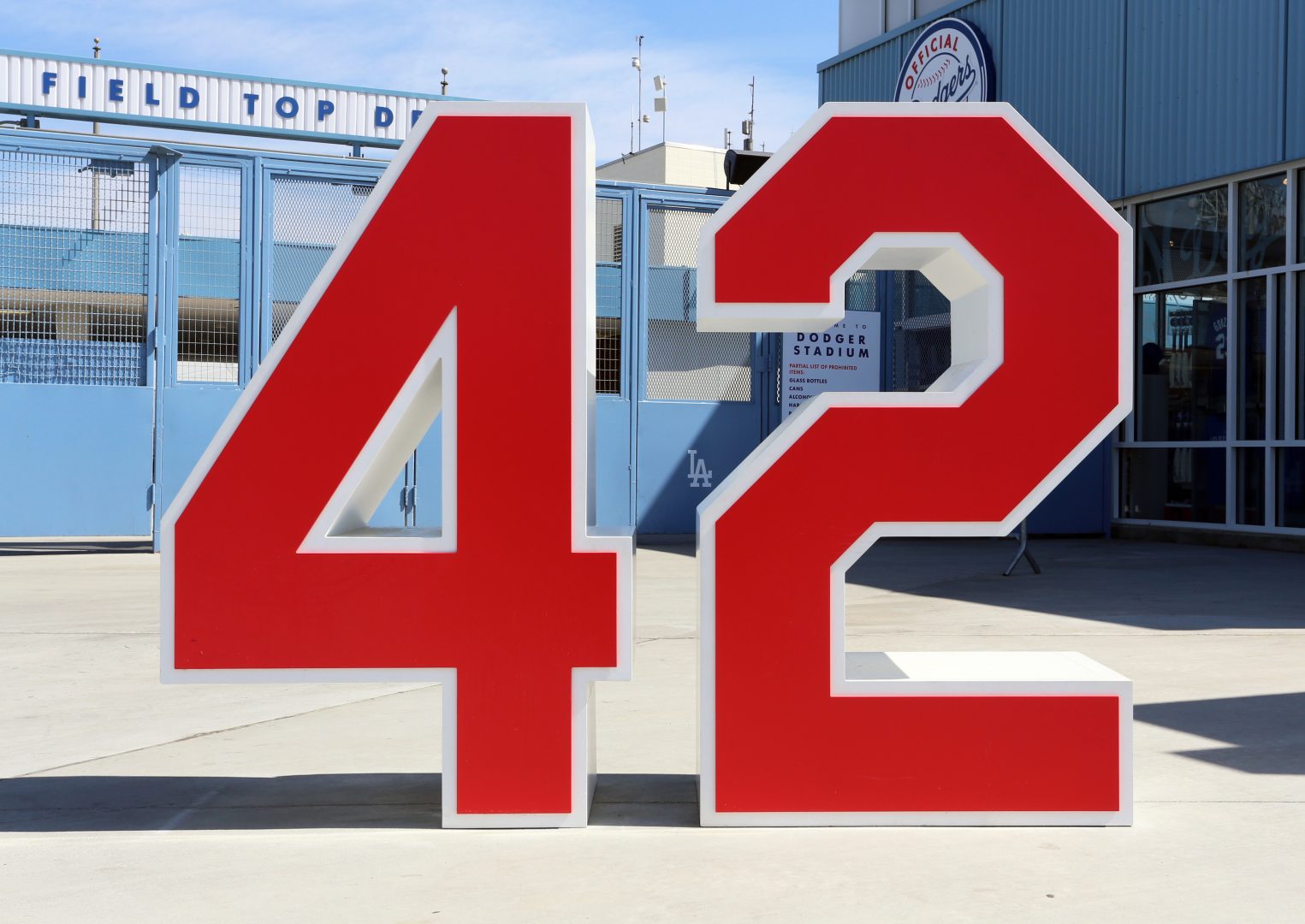 Yamiche Alcindor reports on this ‘traumatized generation’ and Donald Trump Yamiche Alcindor National Politics and Social Justice Reporter The New York Times New York University, M.A. Georgetown University, B.A. A few years ago, Yamiche Alcindor was presented with the Emerging Journalist of the Year award by the National Association of Black Journalists. Leaders of the organization affectionately refer to her as an “NABJ baby,” but […]

‘Paranormal Activity: The Marked Ones’

Stars: Andrew Jacobs, Molly Ephraim, Richard Cabral, Crystal Santos It will be interesting to see how this latest film in the Paranormal Activity franchise does at the box office, given America’s predilection for cinema apartheid and the fact that the cast is largely Hispanic. A big brouhaha was made over the fact that USA Today […]

Top 10 comedy clubs in the country

Laughter keeps you young… well that’s what I’ve heard! Humor and laughter strengthens your immune system, boosts your energy, diminishes pain and protects you from the damaging effects of stress. Best of all, this priceless medicine is fun, free and easy to use… Check out the top 10 comedy clubs in America. –Joi Pearson @JoiAPearson Above […]

The extraordinary visionary and USA Today newspaper founder Al Neuharth, the former chairman of the Gannett Newspaper chain who started the nation’s first general interest national newspaper in 1982, has died at age 89. “As a journalist, I had a wonderful window on the world,” Neuharth wrote in “Plain Talk,” a final column he said […]

Mariah Carey keeps playing with danger with her scandalously-tight and skimpy outfits. One of these days her little “Mimi’s” are going to pop out like pop tarts. Actually, as pointed out by USA Today and E! Online, Carey’s breasts nearly did when she wore a skintight white strapless dress to the So So Def 20th […]