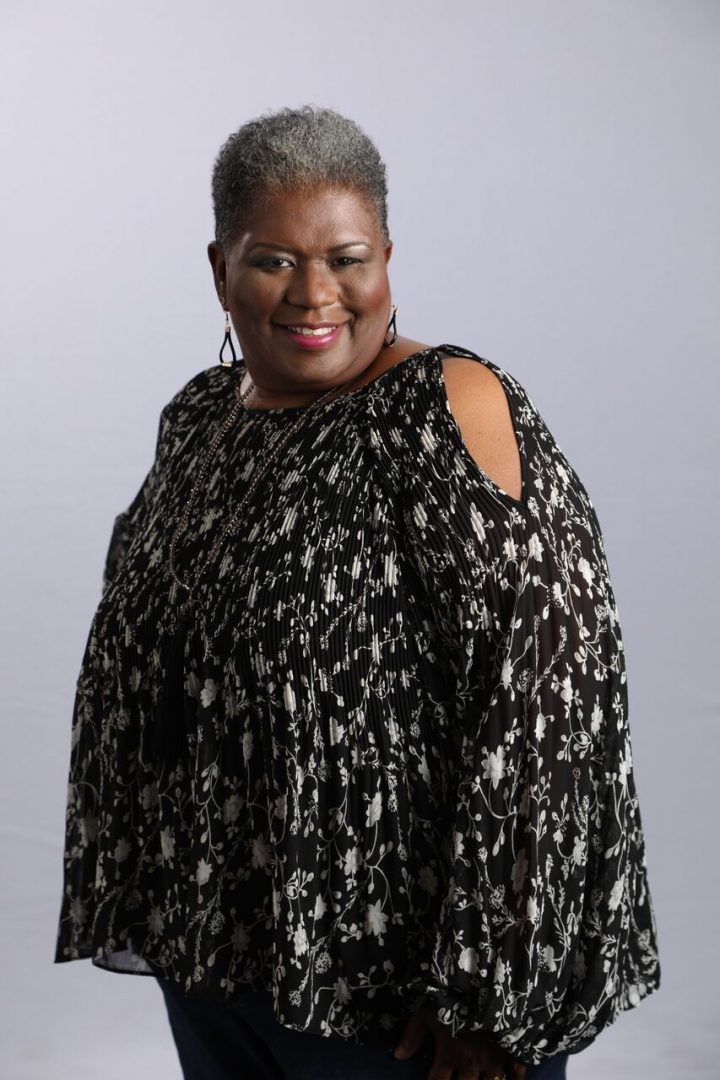 Tune in for a new episode of Reality Check with Atlanta radio veteran Joyce Littel as she talks love songs and poetry. The drama between Katt Williams and V103’s Wanda Smith allegedly escalated one day after their on-air roasting session. Footage from the incident has emerged. As previously reported, Williams and Smith confronted each other at the Atlanta Comedy Theater in Norcross, Georgia, on Sept. 15. Smith’s husband, Lamorris Sellers, was apparently upset with Williams, who crushed […] 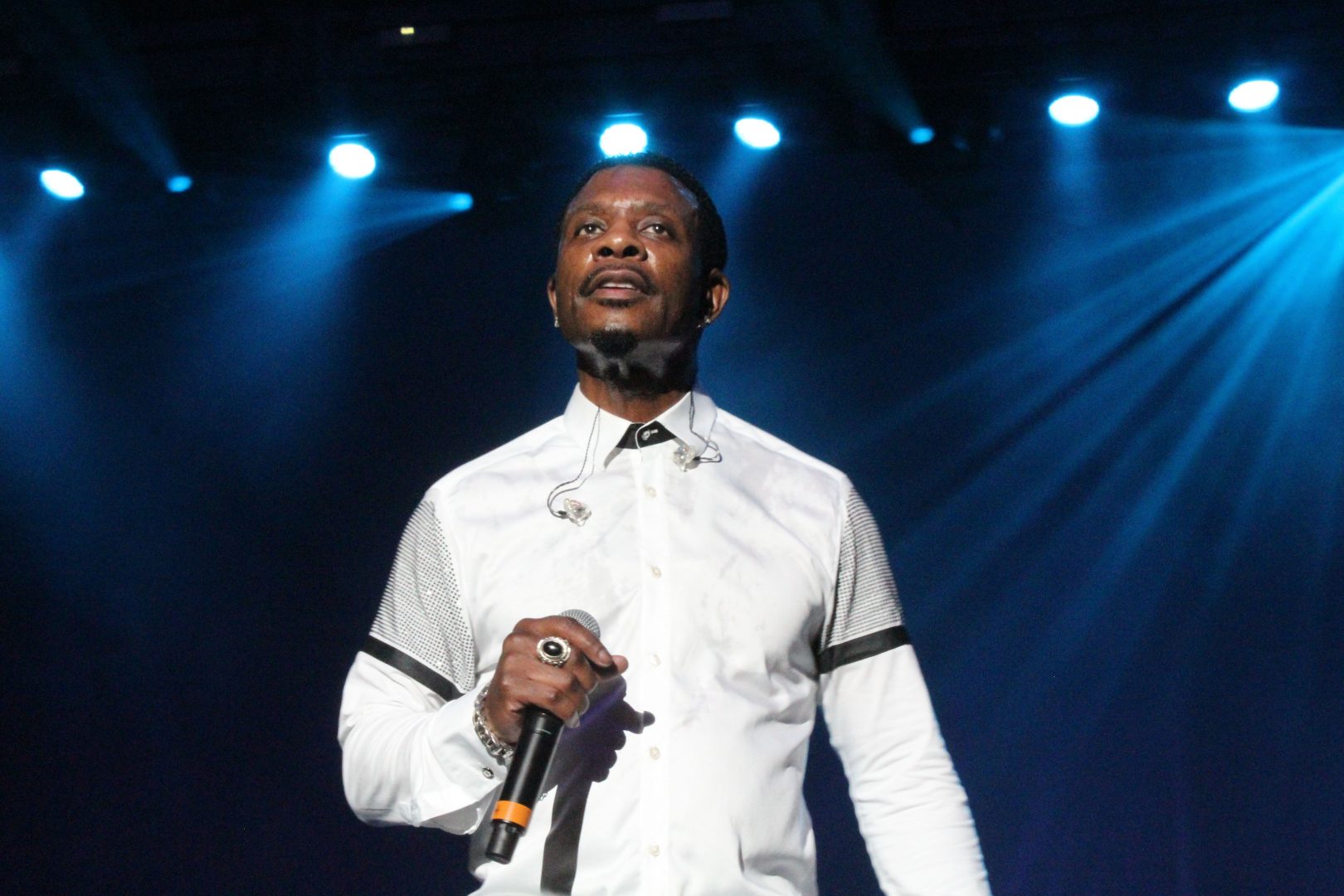 V103 hosted its 4th annual Block Party at the Huntington Pavilion in downtown Chicago overlooking Lake Michigan. It was a high powered affair. Daley, Tank, Brandy, Ne-Yo, Ja Rule, Ashanti and Keith Sweat provided an enjoyable night under the cloudy north side sky. The stand out performance of the evening has to go to Ne-Yo. […] 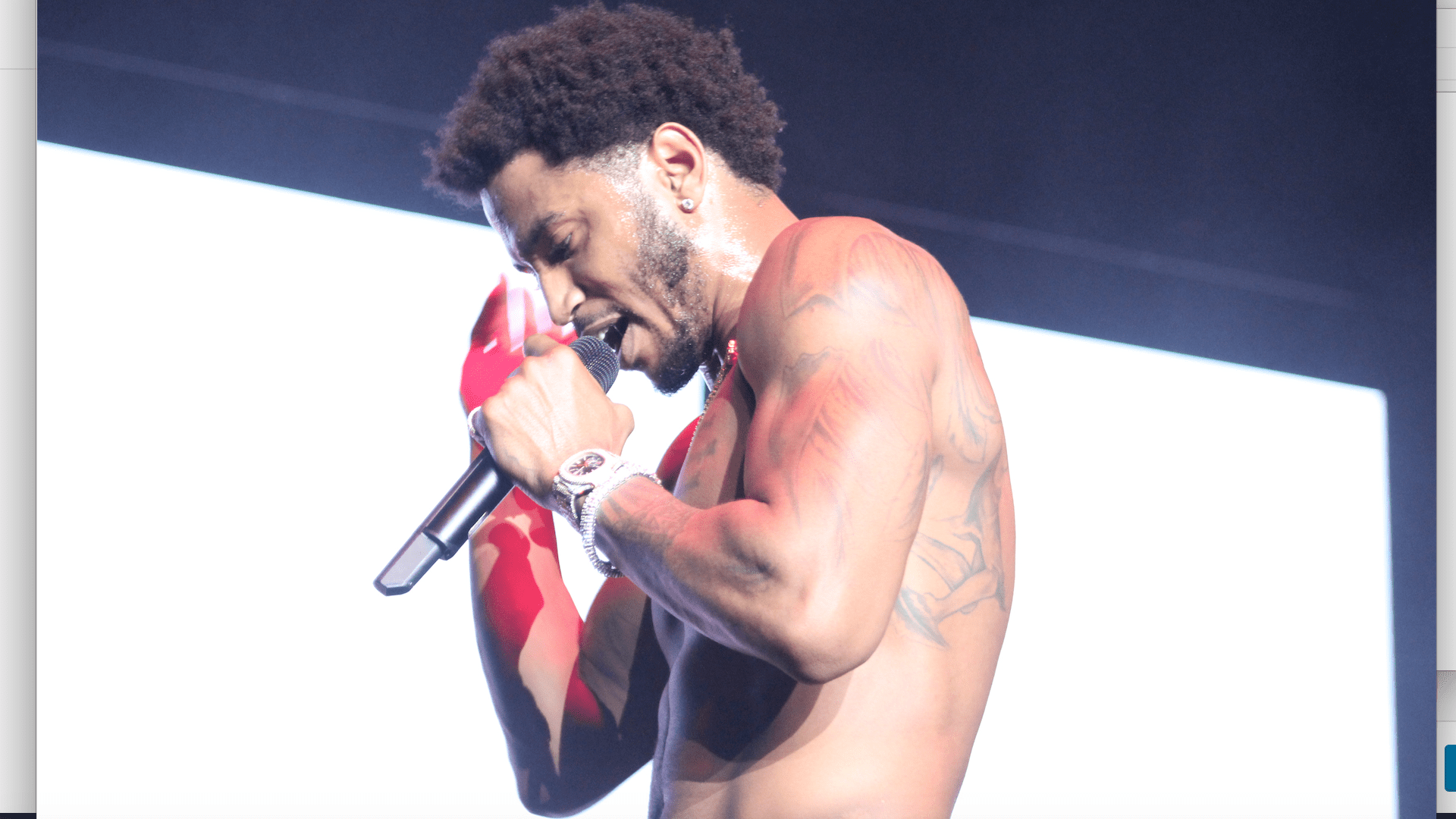 V103 Atlanta’s annual Winterfest concert definitely never disappoints; which is more than likely why the show sold out with Yo Gotti, Chris Brown, Jeezy, and Trey Songz on the bill for a concert. The concert wouldn’t have been complete without special guests K Camp, Bone Crusher, Drolo Polo aka Young Dro, Rich Homie Quan, Dej […] 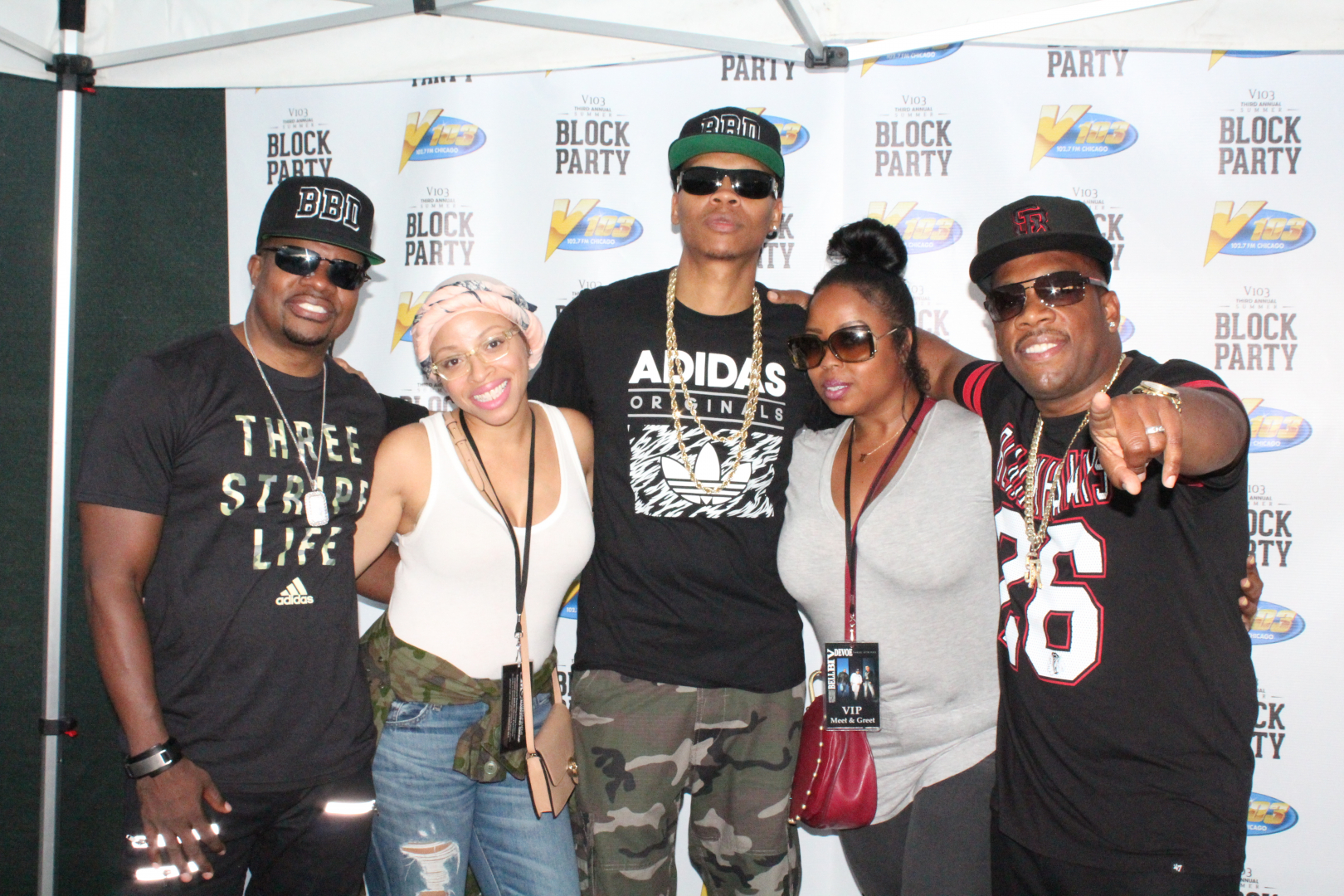 The third annual V103 Block Party managed to escape the forecasted rain and add to Chicago’s summertime vibe. This year the set was star-studded. SWV, Nelly, Kelly Rowland, BBD and Jill Scott were on the bill. Every performance was nostalgic and the audience danced during each performance. BBD was arguably the highlight of the evening […] 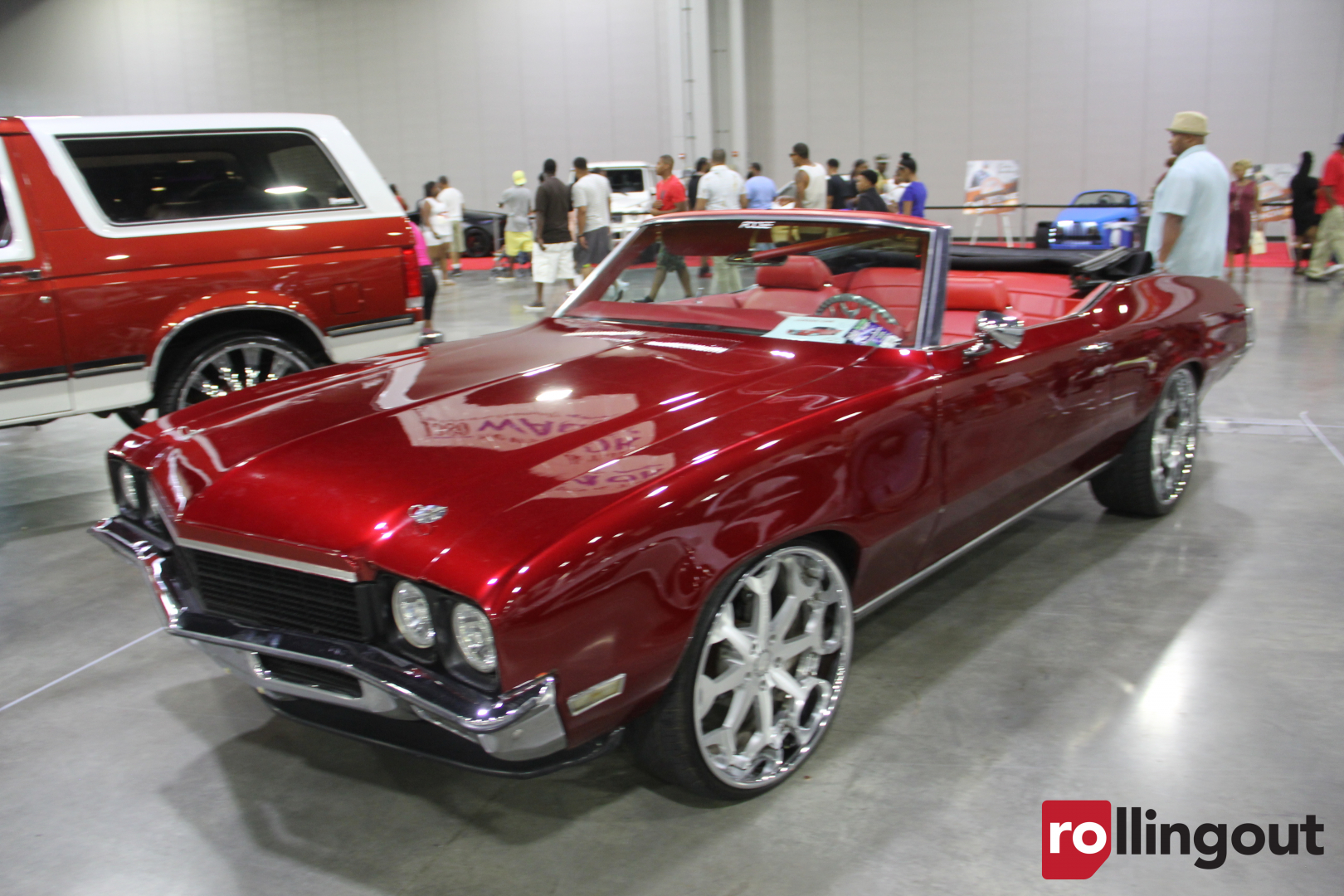 The V-103 Car and Bike Show has become a summertime tradition in Atlanta. In its 14th year, the event has shed light on Atlanta’s car culture while featuring performances by some of the top artists in the industry. We highlight several of the coolest cars from the 2017 V-103 Car & Bike Show. 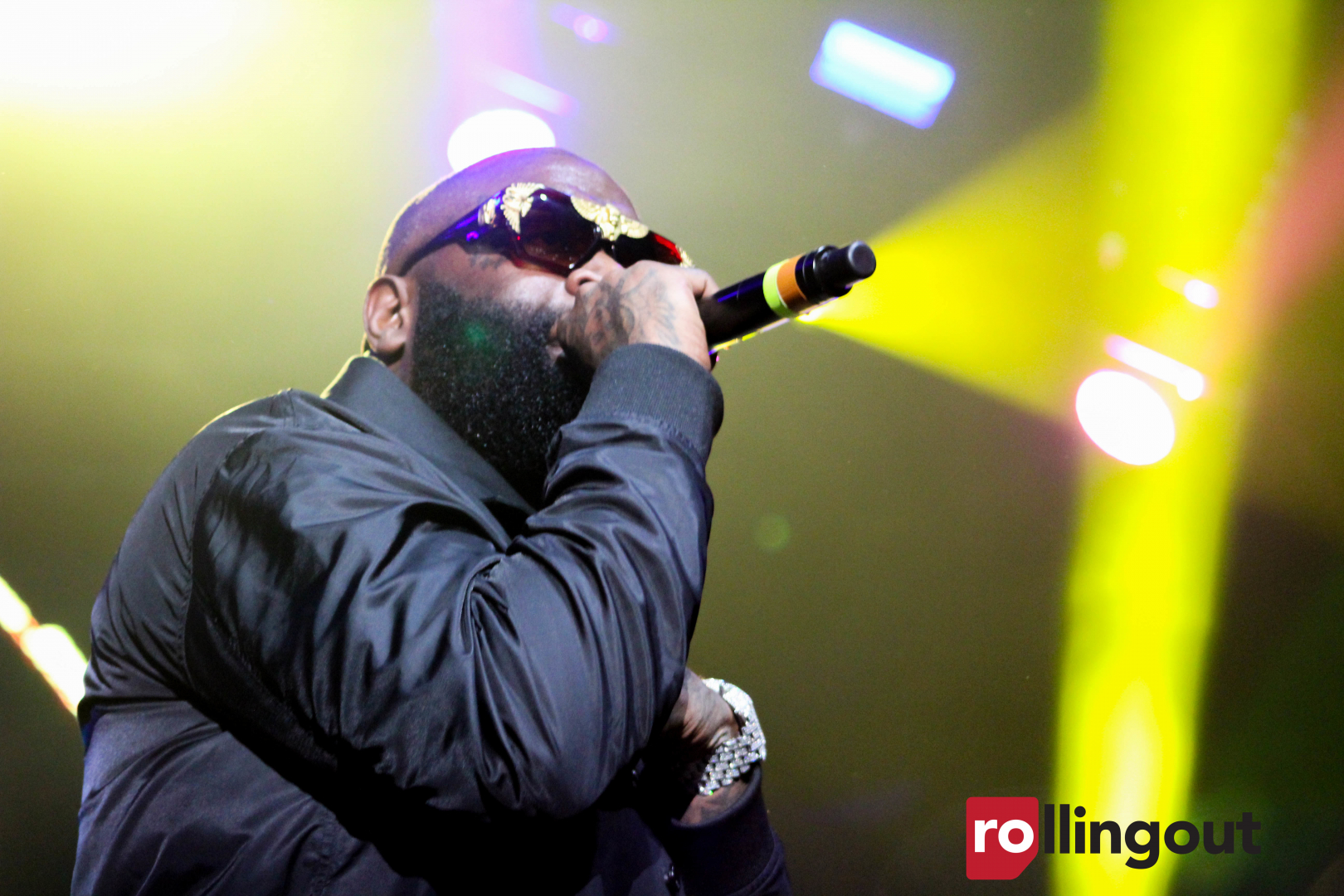 Before Atlanta became the cultural epicenter of rap, V-103 stood as the city’s most significant urban radio station. Even as respectable competition emerged in the Atlanta radio market, V-103 remained an important voice for Atlanta’s music scene. The station recently presented the “Pop Up Live” show at the Philips Arena in Atlanta. The concert featured a […] 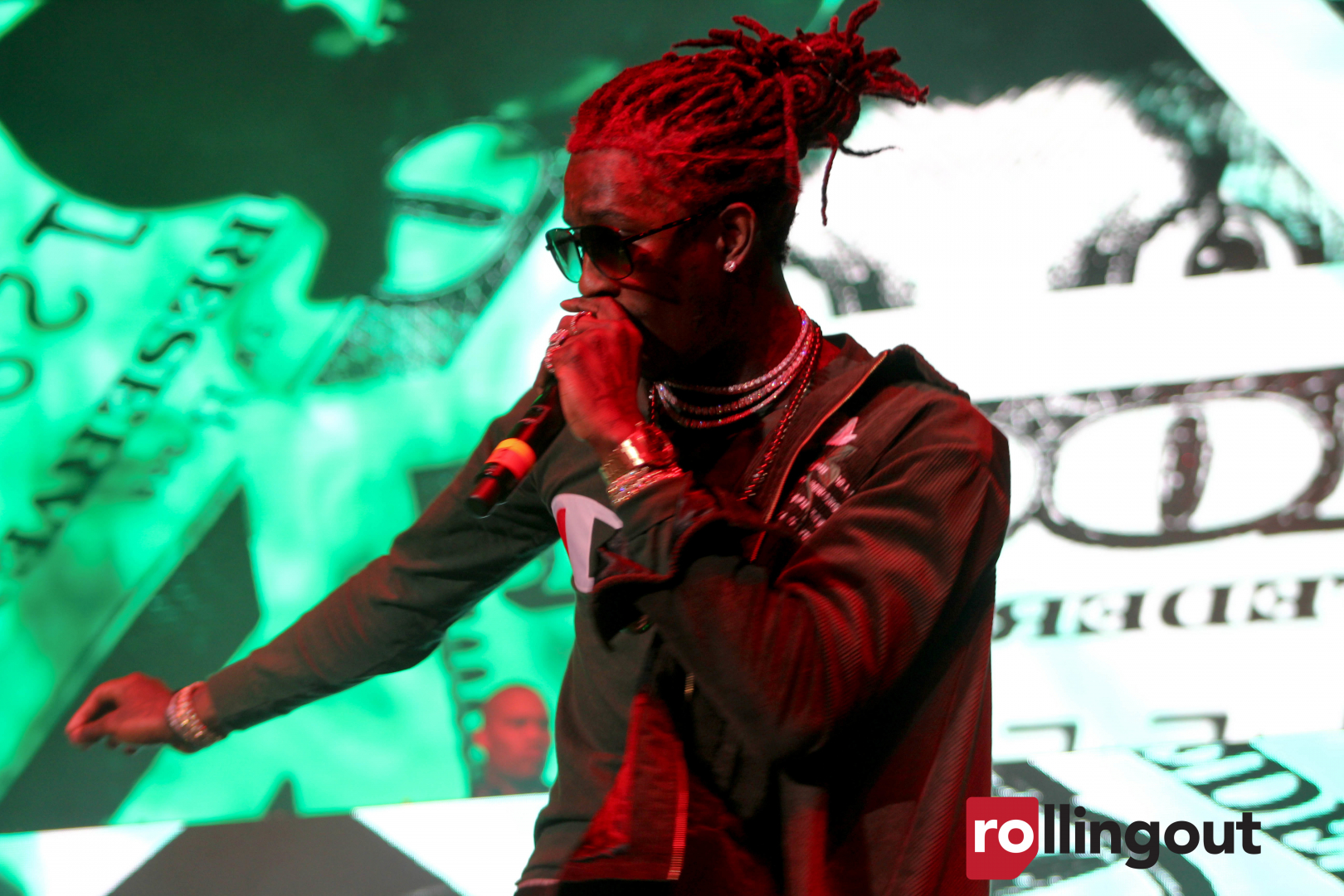 ‘Conversation With Maxwell’: ‘Without woman there is no life’ CBS radio and V-103 Atlanta hosted the private event titled “A Conversation With Maxwell,” promoting his new album, BLACKsummers’night. A room full of radio contest winners watched as media and radio host Big Tigger conducted a one-on-one interview with Maxwell about the music he has created. Guests also got a sneak peek at some of the new […] V103 hosted its second annual block party at First Merit Bank Pavillion on Northerly Island in Chicago recently. In true Chicago fashion, the weather decided to drop about 25 degrees, going from a hot and muggy day to a cool and breezy night. Surprisingly, this made for a great outdoor concert. Summer time Chi is in […]

On June 19, 2016, the Ryan Cameron Foundation celebrated Father’s Day with its annual Father Daughter Dance in Atlanta at the Delta Flight Museum. The themed soiree highlighted the beautiful bond between dads and their daughters. Check out a quick recap from the awesome event. [jwplatform 53uJMzL7] Prominent radio personality Doug Banks has passed away at the age of 57. The cause of Banks death has yet to officially be released, but he struggled for years with complications from diabetes. He is survived by two daughters who currently attend college. Here are five things you should know about the broadcast legend, Doug […] The Black McDonald’s Operators Association (BMOA) held their 2nd installment of the 3rd Annual Block Party at The WIRE in Berwyn featuring Avery Sunshine. The “BMOA Block Party” is a free community event designed to excite and engage Chicagoland consumers around summer fun at McDonald’s. V103’s radio personality Consuella was the night’s host and DJ […] As the summer is winding down, the events are heating up. Johnny Gill stopped by the Promontory recently to perform at the 3rd annual Black McDonald’s Operators Association Block Party. BMOA sponsored this free event; tickets were given away to those who visited select McDonald’s locations or by winning via online entry at V103’s website. […] Case was in Chicago recently to perform at The West Side Music Festival. While he was in town he stopped by V103’s Sprite Lounge to hang out with some fans and talk about his newest release Heavens Door. Case has been around since 1996 and his fans have been with him all the way. These […]

Larry ‘Doc’ Elliott, aka Larry O’Jay to many of his listeners, died this past weekend With the passing of Larry “Doc” Elliot, our community has lost a positive voice from the airwaves of many popular radio stations around the country. Doc died on Aug. 13, just five days shy of his birthday in hospice care in his birth state of Mississippi. He was blessed to transition with his family by his side. […] This years show featured a great entertainment line up including Monica, 2Chainz, NeYo and others, but of course it is the Car and Bike show, so on display were some of the freshest bikes and cars that you’ll see anywhere in the Southeast. Enjoy the gallery.